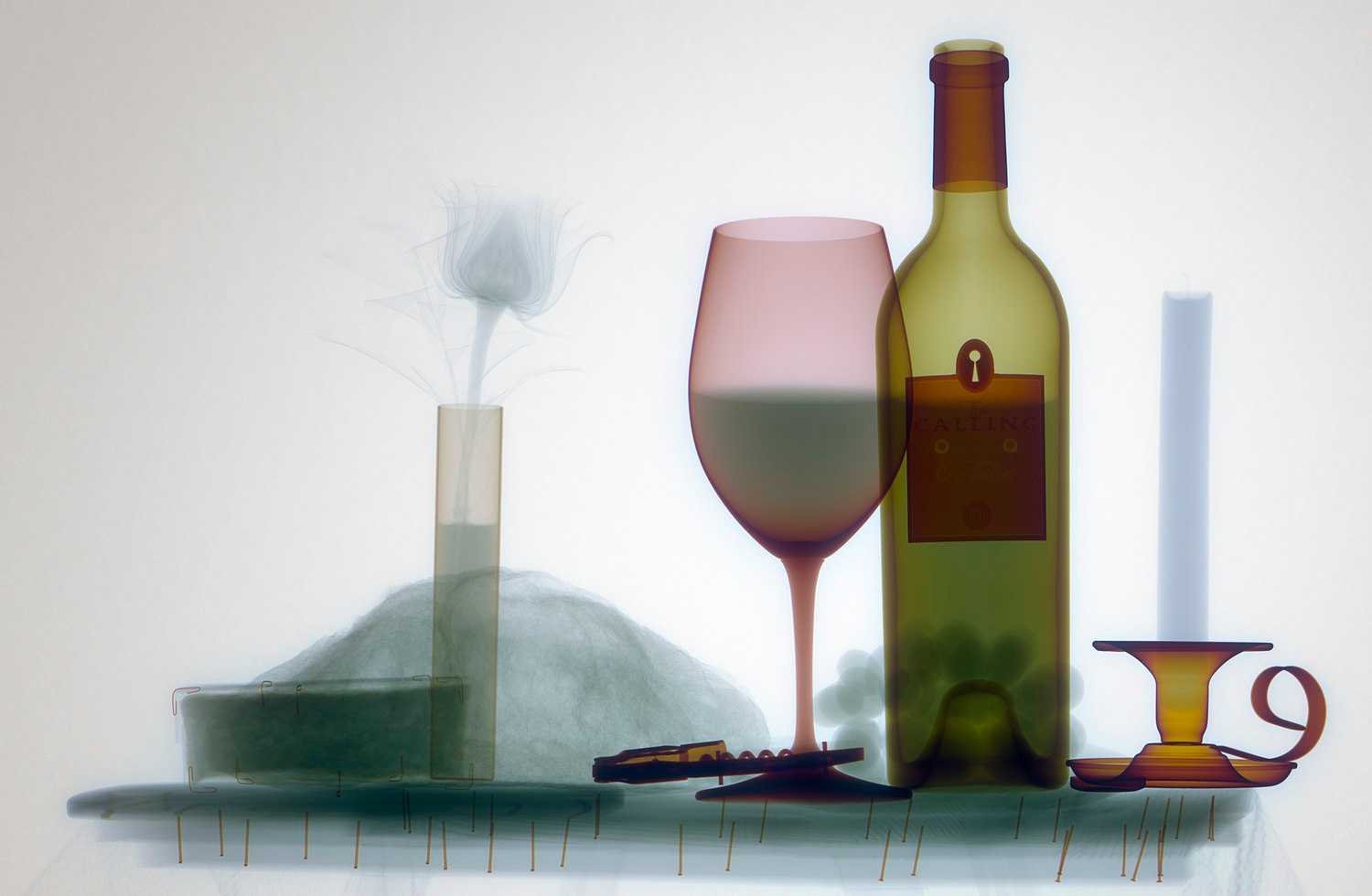 An X-ray, or, much less commonly, X-radiation, is a penetrating form of high-energy electromagnetic radiation. Most X-rays have a wavelength ranging from 10 picometers to 10 nanometers, corresponding to frequencies in the range 30 petahertz to 30 exahertz (3×1016 Hz to 3×1019 Hz) and energies in the range 145 eV to 124 keV. X-ray wavelengths are shorter than those of UV rays and typically longer than those of gamma rays. In many languages, X-radiation is referred to as Röntgen radiation, after the German scientist Wilhelm Conrad Röntgen, who discovered it on November 8, 1895.[1] He named it X-radiation to signify an unknown type of radiation.[2] Spellings of X-ray(s) in English include the variants x-ray(s), xray(s), and X ray(s).[3] The most familiar use of X-rays is checking for fractures (broken bones), but X-rays are also used in other ways. For example, chest X-rays can spot pneumonia. Mammograms use X-rays to look for breast cancer.