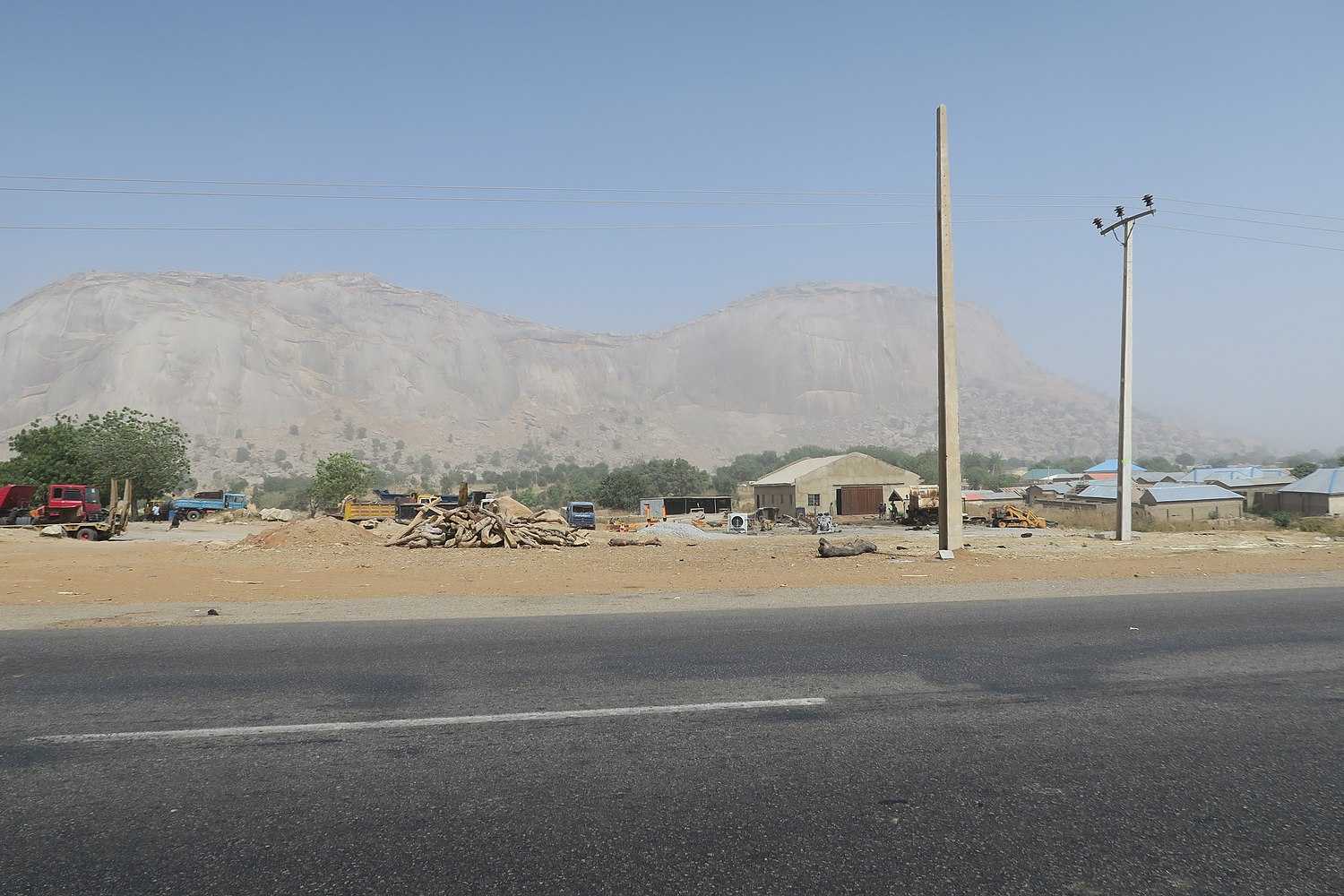 Zamfara (Hausa: Jihar Zamfara Fula: Leydi Zamfara 𞤤𞤫𞤴𞤣𞤭 𞤶𞤢𞤥𞤬𞤢𞤪𞤢) is a state in northwestern Nigeria. The capital of Zamfara state is Gusau and its current Governor is Bello Matawalle. Until 1996, the area was part of Sokoto State.

State of Nigeria
State in Nigeria

Zamfara is a densely populated area with the Hausa and Fulani peoples. The Zamfarawa mainly in Anka, Gummi, Bukkuyum and Talata Mafara Local Governments areas. Gobirawa populated Shinkafi Local Government.[4] Gobirawa actually migrated from the Gobir Kingdom. Burmawa are found in Bakura and Fulani peopled Bungudu, Maradun, Gusau and are scattered all over the State. In Chafe, Bungudu and Maru, most are mainly Katsinawa, Garewatawa and Hadejawa. While, Alibawa people are located at Kaura Namoda and Zurmi, the Alawan Shehu Usmanu Fulani's are found in Birninmagaji.[5]

It is bordered to the north by the Republic of the Niger, to the south by Kaduna State, to the east by Katsina State, and to the west by the states of Sokoto, Kebbi and Niger. It has a population of 9,278,873 according to the 2006 census and contains fourteen local government areas.