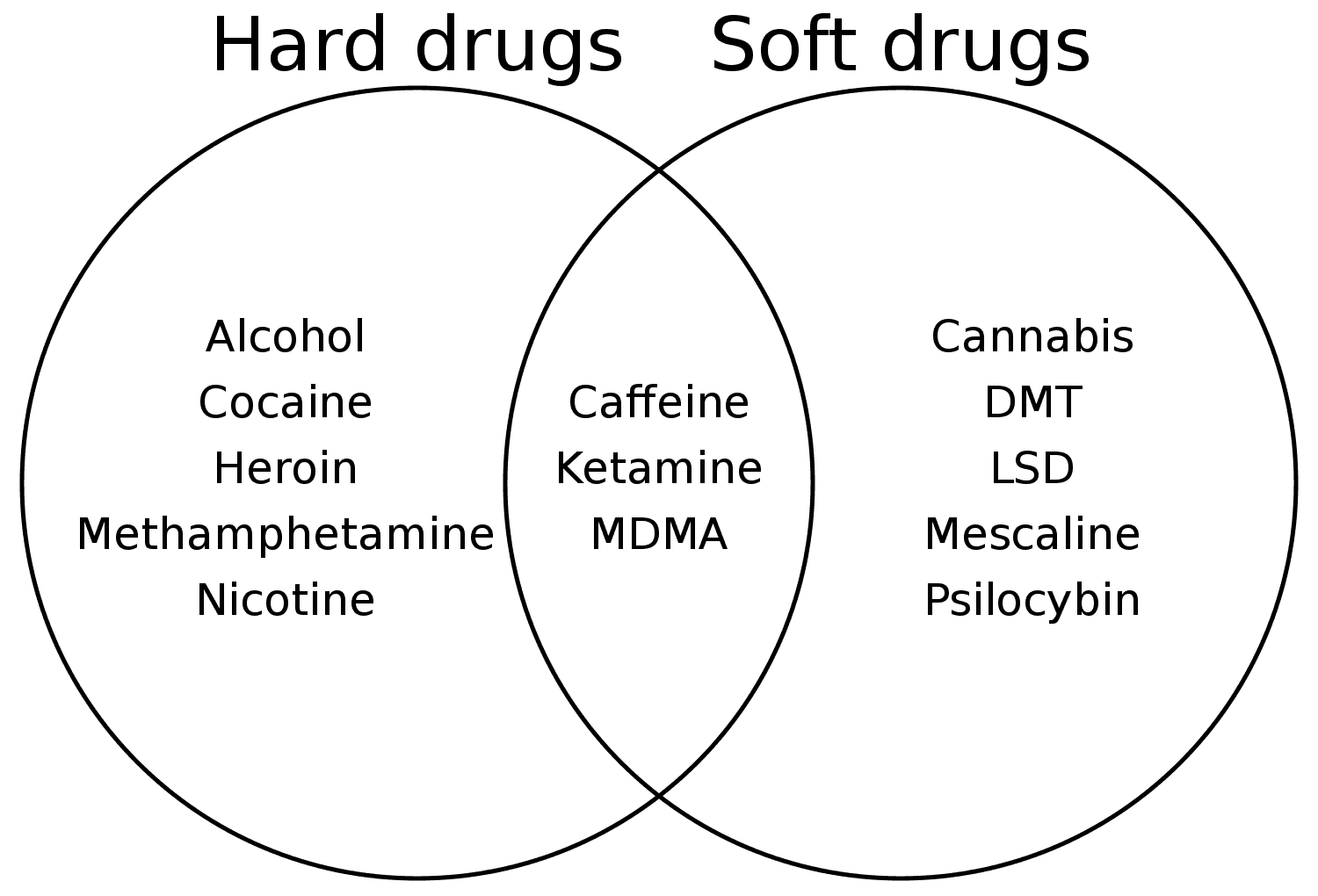 Drugs that act on the nervous system, such as the brain, and impact a person's mental state may be loosely and informally classified into categories. The following categories are not fully agreed upon globally: