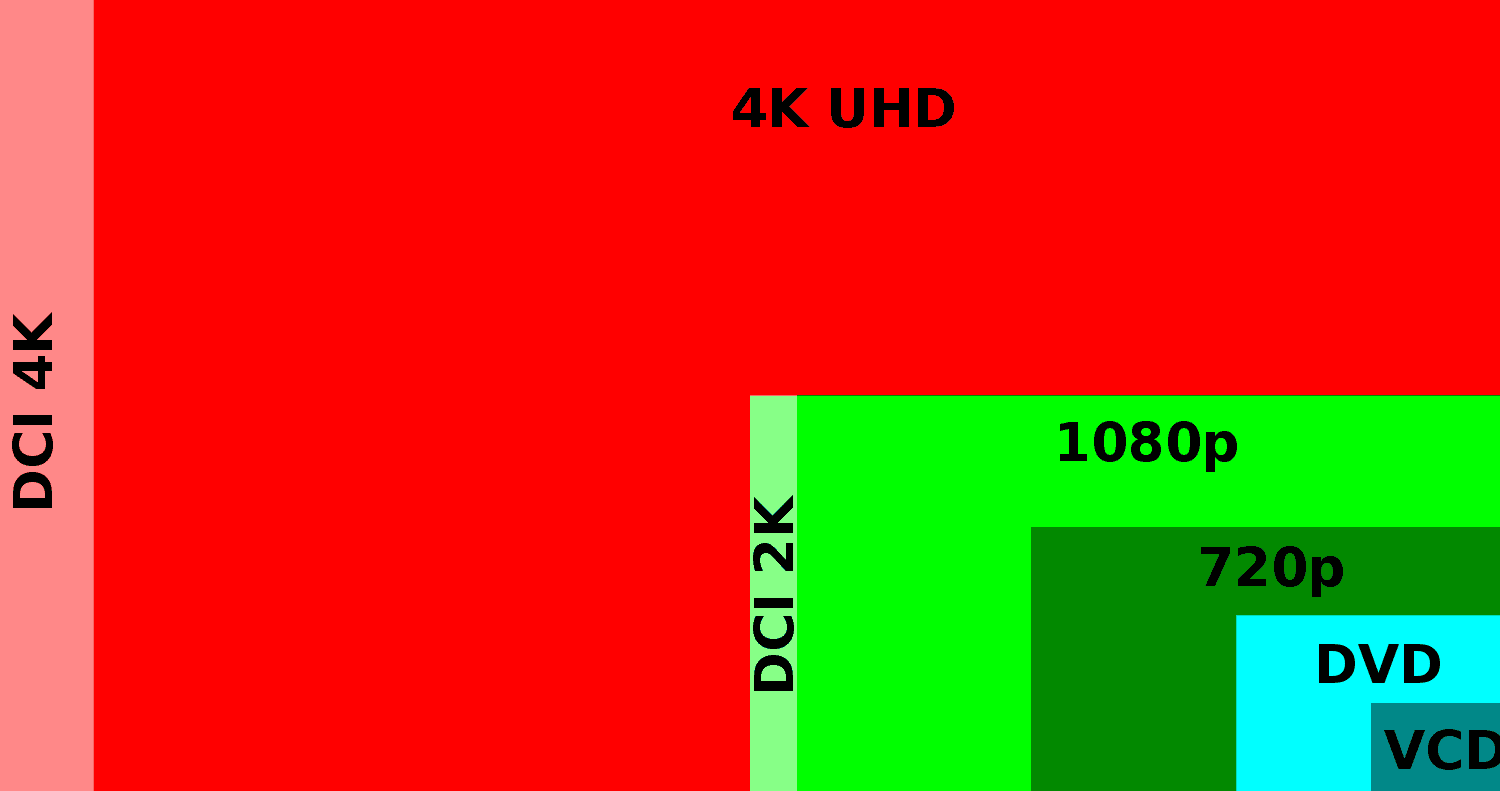 Video or display resolutions with a width of around 4,000 pixels

The 4K television market share increased as prices fell dramatically during 2014[2] and 2015.