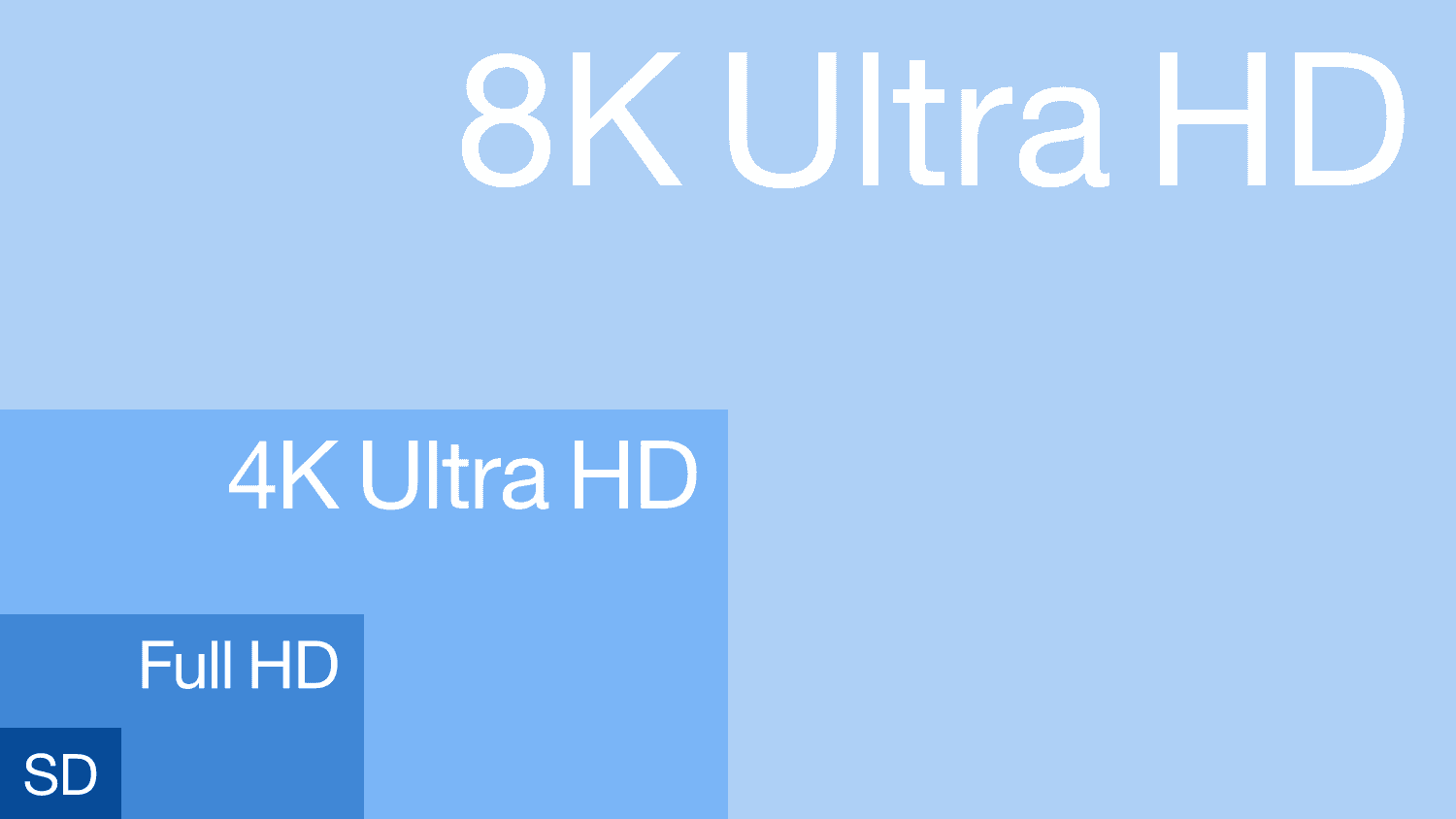 The Consumer Electronics Association announced on October 17, 2012, that "Ultra High Definition", or "Ultra HD", would be used for displays that have an aspect ratio of 16:9 or wider and at least one digital input capable of carrying and presenting native video at a minimum resolution of 3840 × 2160.[5][6] In 2015, the Ultra HD Forum was created to bring together the end-to-end video production ecosystem to ensure interoperability and produce industry guidelines so that adoption of ultra-high-definition television could accelerate. From just 30 in Q3 2015, the forum published a list up to 55 commercial services available around the world offering 4K resolution.[7]