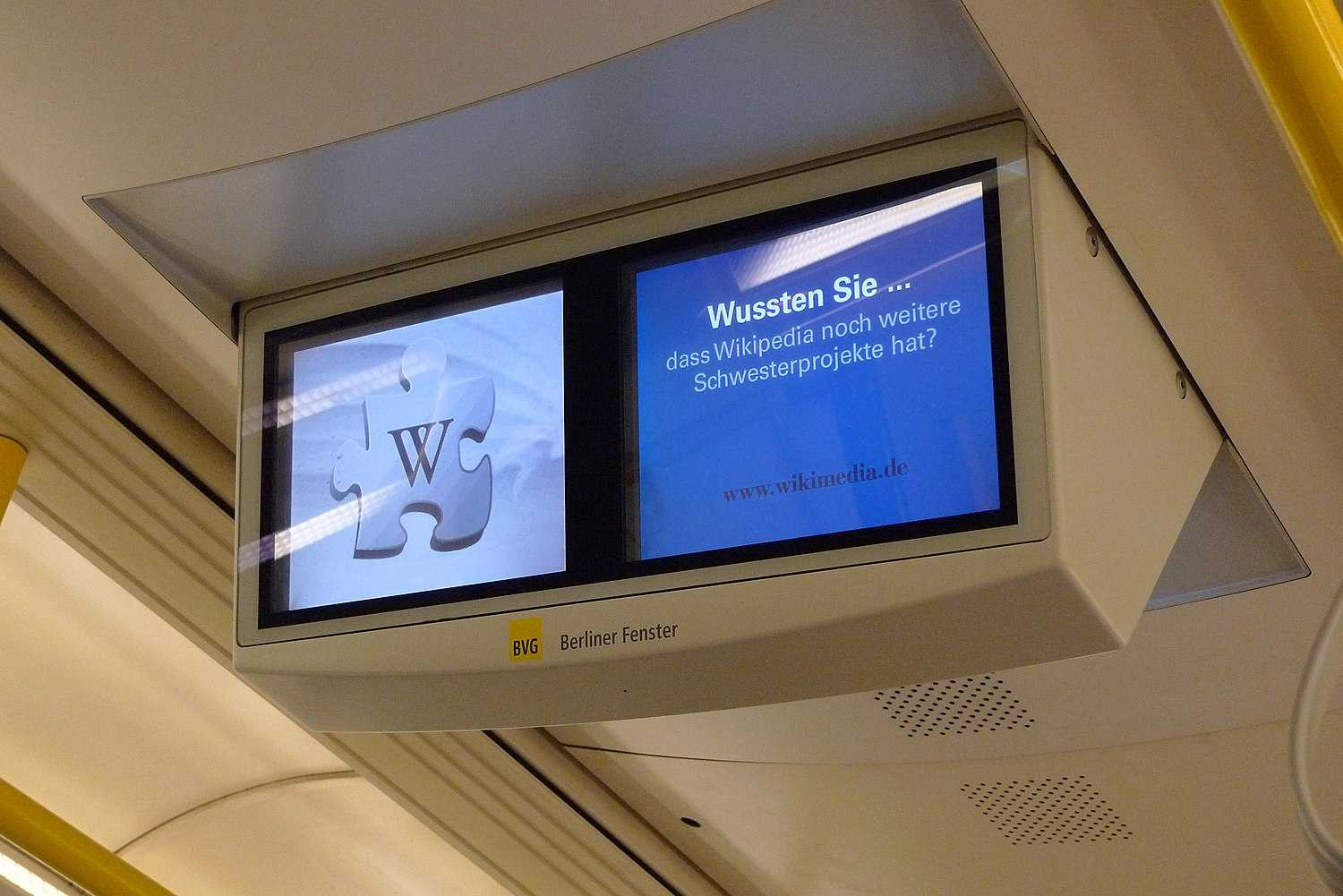 Form of communication for marketing, typically paid for

Commercial advertisements often seek to generate increased consumption of their products or services through "branding", which associates a product name or image with certain qualities in the minds of consumers. On the other hand, ads that intend to elicit an immediate sale are known as direct-response advertising. Non-commercial entities that advertise more than consumer products or services include political parties, interest groups, religious organizations and governmental agencies. Non-profit organizations may use free modes of persuasion, such as a public service announcement. Advertising may also help to reassure employees or shareholders that a company is viable or successful.

In the 19th century, soap businesses were among the first to employ large-scale advertising campaigns. Thomas J. Barratt was hired by Pears to be its brand manager—the first of its kind—and in addition to creating slogans and images he recruited West End stage actress and socialite Lillie Langtry to become the poster-girl for Pears, making her the first celebrity to endorse a commercial product.[1] Modern advertising originated with the techniques introduced with tobacco advertising in the 1920s, most significantly with the campaigns of Edward Bernays, considered the founder of modern, "Madison Avenue" advertising.[2][3]

In Latin, advertere means "to turn towards".[7]