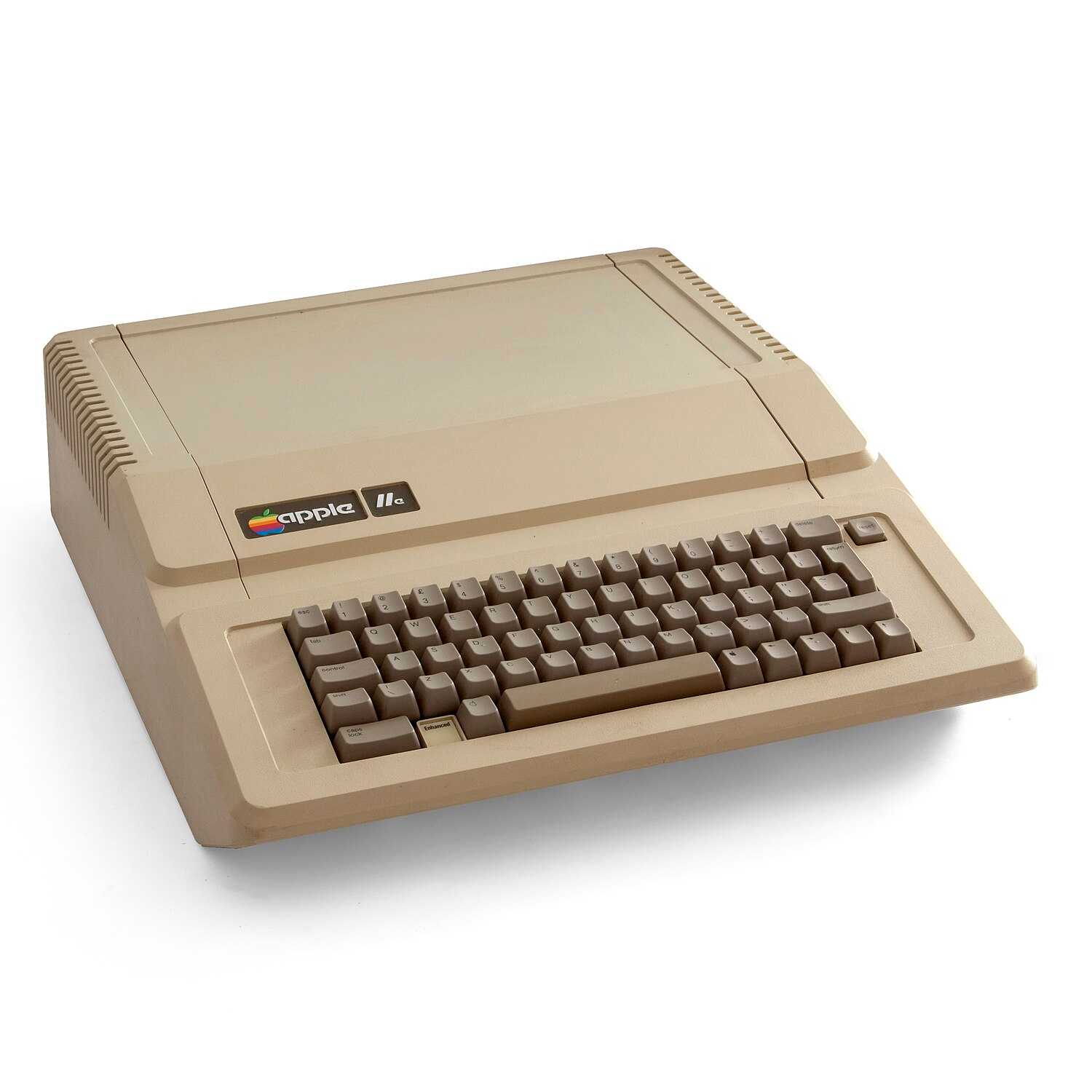 The Apple IIe (styled as Apple //e) is the third model in the Apple II series of personal computers produced by Apple Computer. The e in the name stands for enhanced, referring to the fact that several popular features were now built-in that were formerly only available as upgrades or add-ons in earlier models. Improved expandability combined with the new features made for a very attractive general-purpose machine to first-time computer shoppers. As the last surviving model of the Apple II computer line before discontinuation, and having been manufactured and sold for nearly 11 years with relatively few changes, the IIe earned the distinction of being the longest-lived computer in Apple's history.

Third model in the Apple II series of personal computers