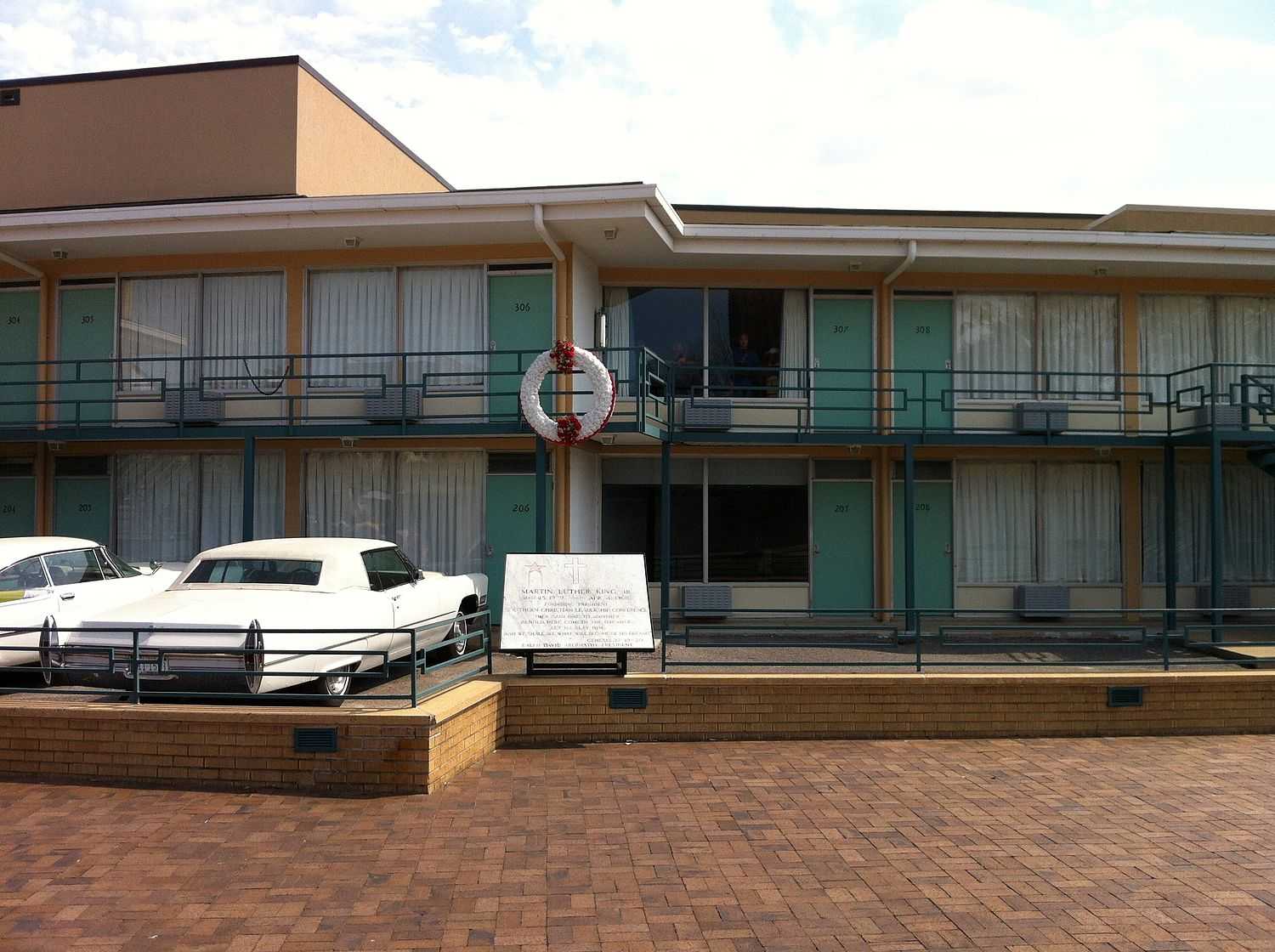 Martin Luther King Jr., an African-American clergyman and civil rights leader, was fatally shot at the Lorraine Motel in Memphis, Tennessee, on April 4, 1968, at 6:01 p.m. CST. He was rushed to St. Joseph's Hospital, where he died at 7:05 p.m. He was a prominent leader of the civil rights movement and a Nobel Peace Prize laureate who was known for his use of nonviolence and civil disobedience.

James Earl Ray, a fugitive from the Missouri State Penitentiary, was arrested on June 8, 1968, at London's Heathrow Airport, extradited to the United States and charged with the crime. On March 10, 1969, he pleaded guilty and was sentenced to 99 years in the Tennessee State Penitentiary.[1] He later made many attempts to withdraw his guilty plea and to be tried by a jury, but was unsuccessful. Ray died in prison in 1998.[2]

The King family and others believe that the assassination was the result of a conspiracy involving the U.S. government, the mafia, and Memphis police, as alleged by Loyd Jowers in 1993. They believe that Ray was a scapegoat. In 1999, the family filed a wrongful-death lawsuit against Jowers for the sum of $10 million. During closing arguments, their attorney asked the jury to award damages of $100, to make the point that "it was not about the money". During the trial, both sides presented evidence alleging a government conspiracy. The accused government agencies could not defend themselves or respond because they were not named as defendants. Based on the evidence, the jury concluded that Jowers and others were "part of a conspiracy to kill King" and awarded the family $100.[3][4] The allegations and the finding of the Memphis jury were later disputed by the United States Department of Justice in 2000 because of the lack of evidence.[5]