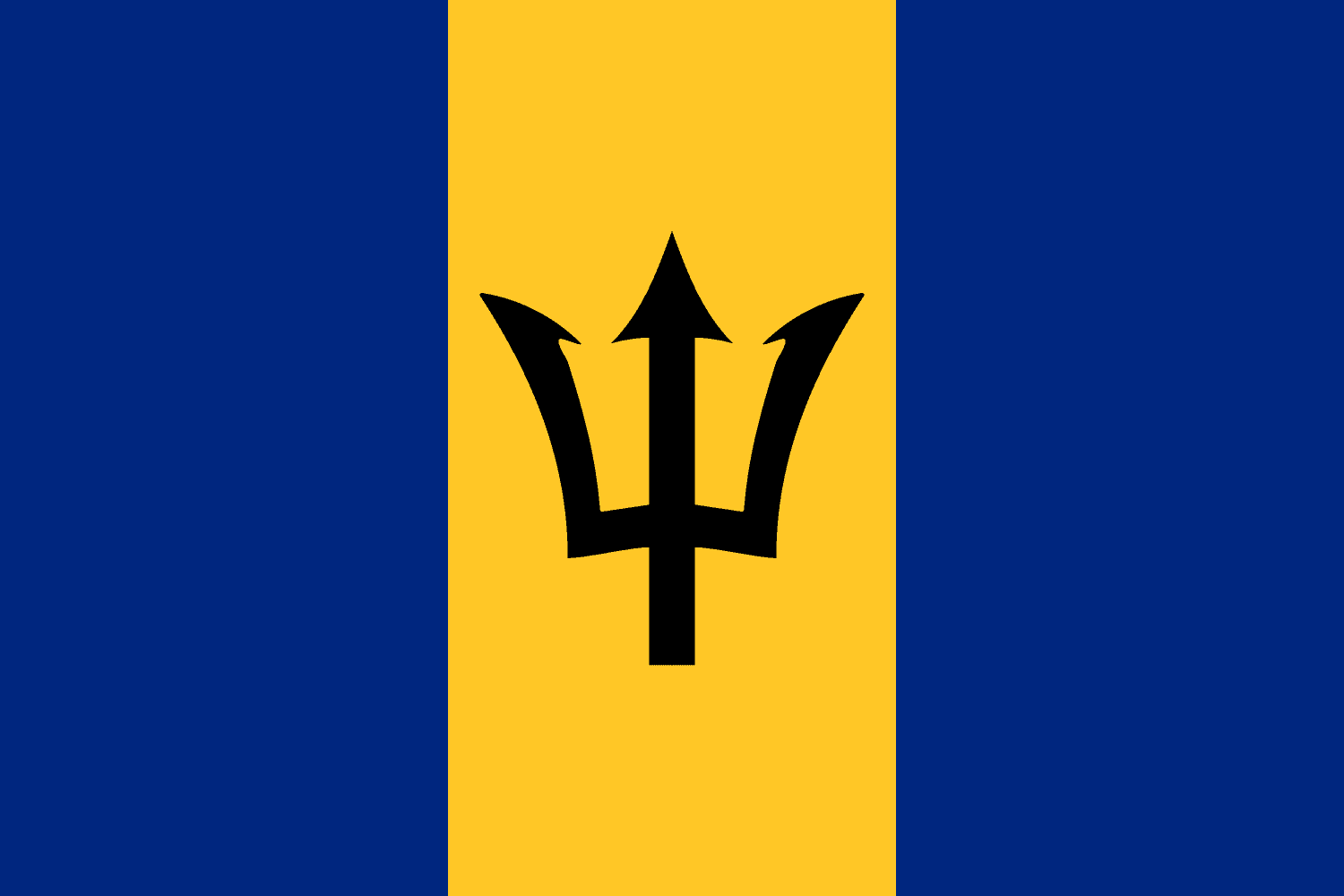 Barbados is an island country in the Lesser Antilles of the West Indies, in the Caribbean region of the Americas, and the most easterly of the Caribbean Islands. It occupies an area of 432 km2 (167 sq mi) and has a population of about 287,000 (2019 estimate).[3] Its capital and largest city is Bridgetown.

Island country in the Caribbean

Inhabited by Kalinago people since the 13th century, and prior to that by other Amerindians, Spanish navigators took possession of Barbados in the late 15th century, claiming it for the Crown of Castile. It first appeared on a Spanish map in 1511.[7] The Portuguese Empire claimed the island between 1532 and 1536, but abandoned it in 1620 with their only remnants being an introduction of wild boars for a good supply of meat whenever the island was visited. An English ship, the Olive Blossom, arrived in Barbados on 14 May 1625; its men took possession of the island in the name of King James I. In 1627, the first permanent settlers arrived from England, and Barbados became an English and later British colony.[8] During this period, the colony operated on a plantation economy, relying on the labour of enslaved Africans who worked on the island's plantations. The slave trade to the island continued until it was outlawed throughout the British Empire by the Slave Trade Act 1807, with final emancipation of enslaved persons in Barbados occurring over a period of five years following the Slavery Abolition Act 1833.

Barbados's population is predominantly of African ancestry. While it is technically an Atlantic island, Barbados is closely associated with the Caribbean and is ranked as one of its leading tourist destinations.[11]