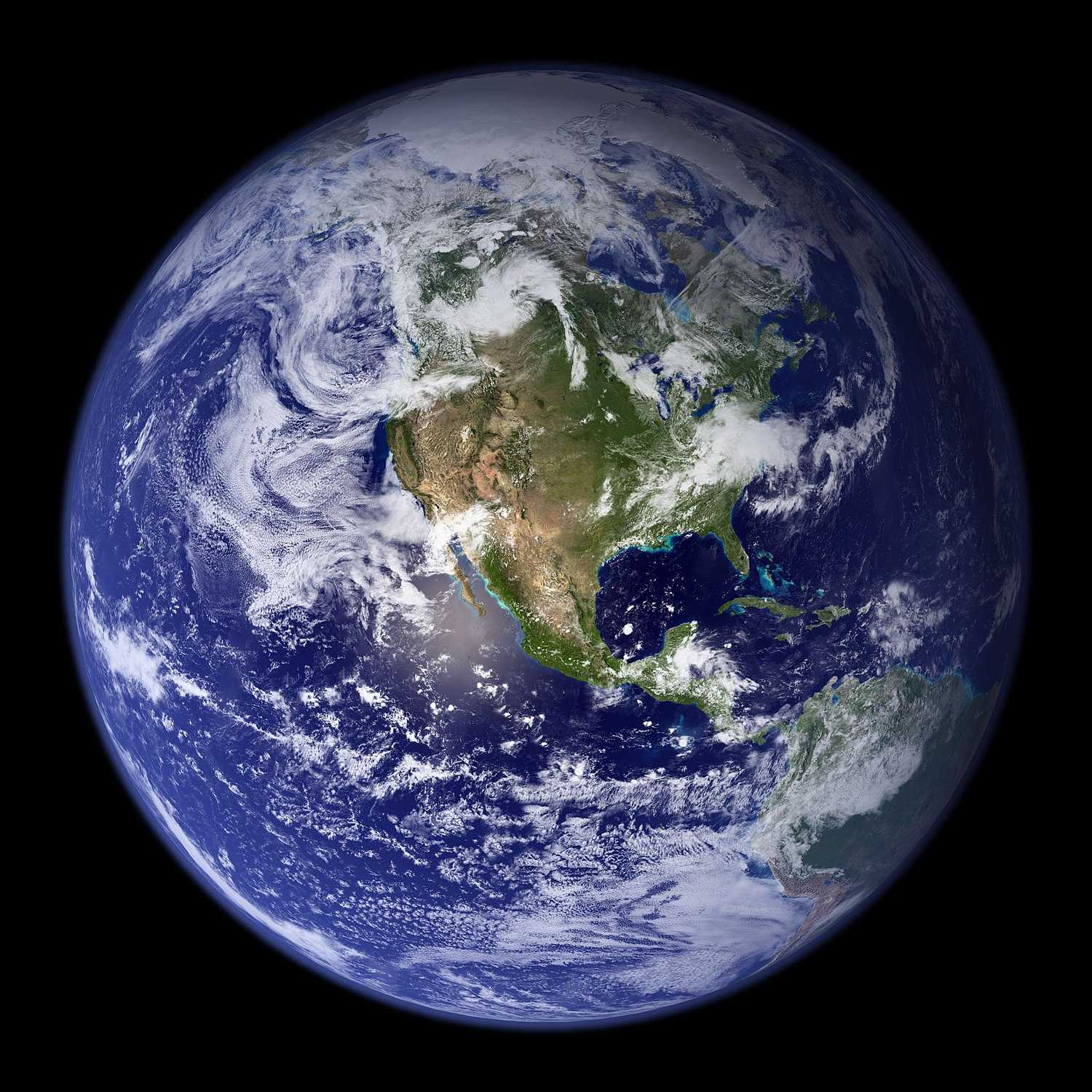 Blue is one of the three primary colours in the RYB colour model (traditional colour theory), as well as in the RGB (additive) colour model.[2] It lies between violet and cyan on the spectrum of visible light. The eye perceives blue when observing light with a dominant wavelength between approximately 450 and 495 nanometres. Most blues contain a slight mixture of other colours; azure contains some green, while ultramarine contains some violet. The clear daytime sky and the deep sea appear blue because of an optical effect known as Rayleigh scattering. An optical effect called Tyndall effect explains blue eyes. Distant objects appear more blue because of another optical effect called aerial perspective.

Primary colour between purple and red in the spectrum

Blue has been an important colour in art and decoration since ancient times. The semi-precious stone lapis lazuli was used in ancient Egypt for jewellery and ornament and later, in the Renaissance, to make the pigment ultramarine, the most expensive of all pigments. In the eighth century Chinese artists used cobalt blue to colour fine blue and white porcelain. In the Middle Ages, European artists used it in the windows of cathedrals. Europeans wore clothing coloured with the vegetable dye woad until it was replaced by the finer indigo from America. In the 19th century, synthetic blue dyes and pigments gradually replaced organic dyes and mineral pigments. Dark blue became a common colour for military uniforms and later, in the late 20th century, for business suits. Because blue has commonly been associated with harmony, it was chosen as the colour of the flags of the United Nations and the European Union.[3]

Primary colour between purple and green in the spectrum