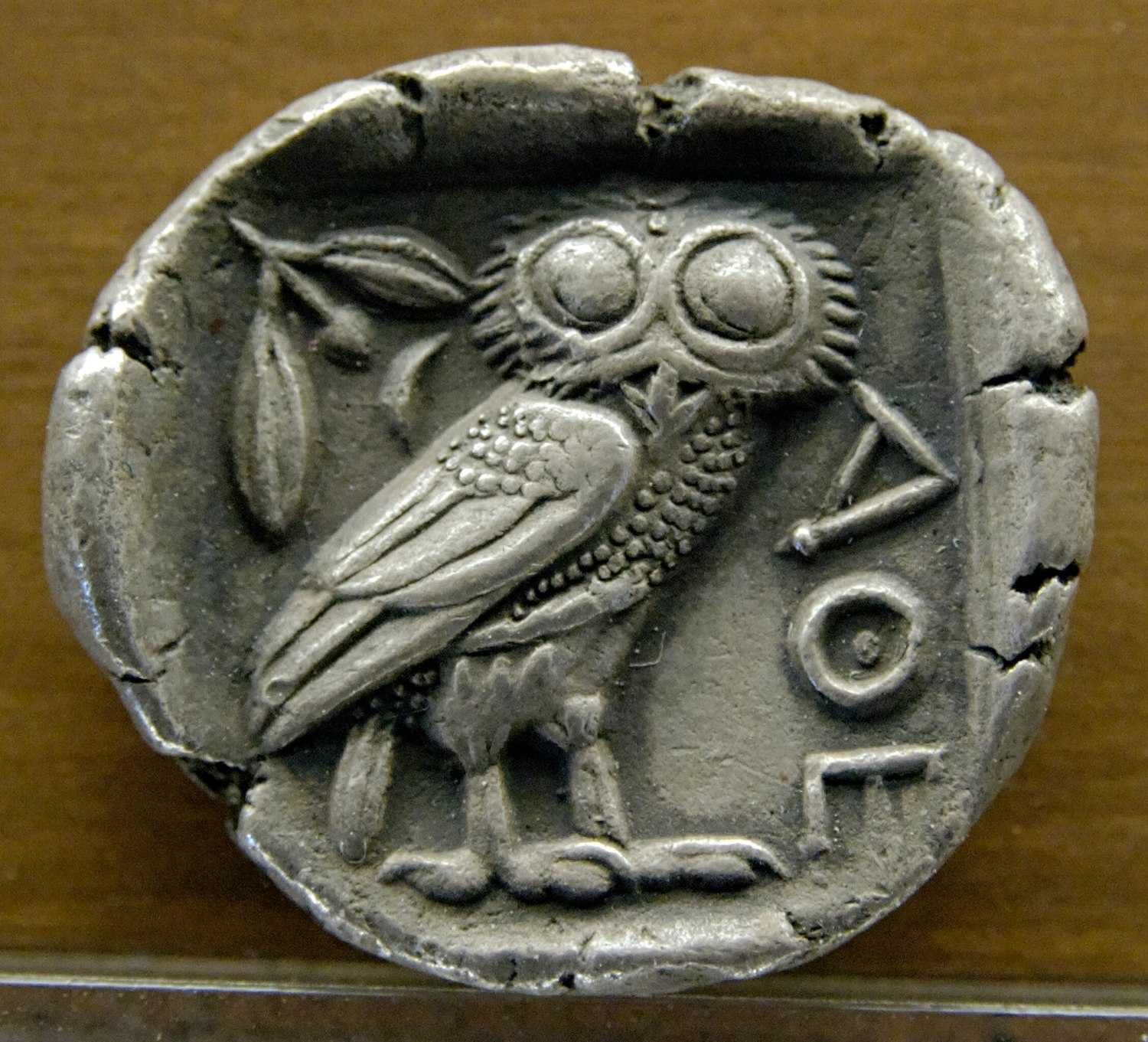 Knowledge is often understood as awareness of facts or as practical skills, and may also mean familiarity with objects or situations. Knowledge of facts, also called propositional knowledge, is often defined as true belief that is distinct from opinion or guesswork by virtue of justification. While there is wide agreement among philosophers that propositional knowledge is a form of true belief, many controversies in philosophy focus on justification: whether it is needed at all, how to understand it, and whether something else besides it is needed. These controversies intensified due to a series of thought experiments by Edmund Gettier and have provoked various alternative definitions. Some of them deny that justification is necessary and replace it, for example, with reliability or the manifestation of cognitive virtues. Others contend that justification is needed but formulate additional requirements, for example, that no defeaters of the belief are present or that the person would not have the belief if it was false.

Awareness of facts or being competent

Knowledge can be produced in many different ways. The most important source of empirical knowledge is perception, which refers to the usage of the senses. Many theorists also include introspection as a source of knowledge, not of external physical objects, but of one's own mental states. Other sources often discussed include memory, rational intuition, inference, and testimony. According to foundationalism, some of these sources are basic in the sense that they can justify beliefs without depending on other mental states. This claim is rejected by coherentists, who contend that a sufficient degree of coherence among all the mental states of the believer is necessary for knowledge.

Many different aspects of knowledge are investigated and it plays a role in various disciplines. It is the primary subject of the field of epistemology, which studies what we know, how we come to know it, and what it means to know something. The problem of the value of knowledge concerns the question of why knowledge is more valuable than mere true belief. Philosophical skepticism is the controversial thesis that we lack any form of knowledge or that knowledge is impossible. Formal epistemology studies, among other things, the rules governing how knowledge and related states behave and in what relations they stand to each other. Science tries to acquire knowledge using the scientific method, which is based on repeatable experimentation, observation, and measurement. Many religions hold that humans should seek knowledge and that God or the divine is the source of knowledge.