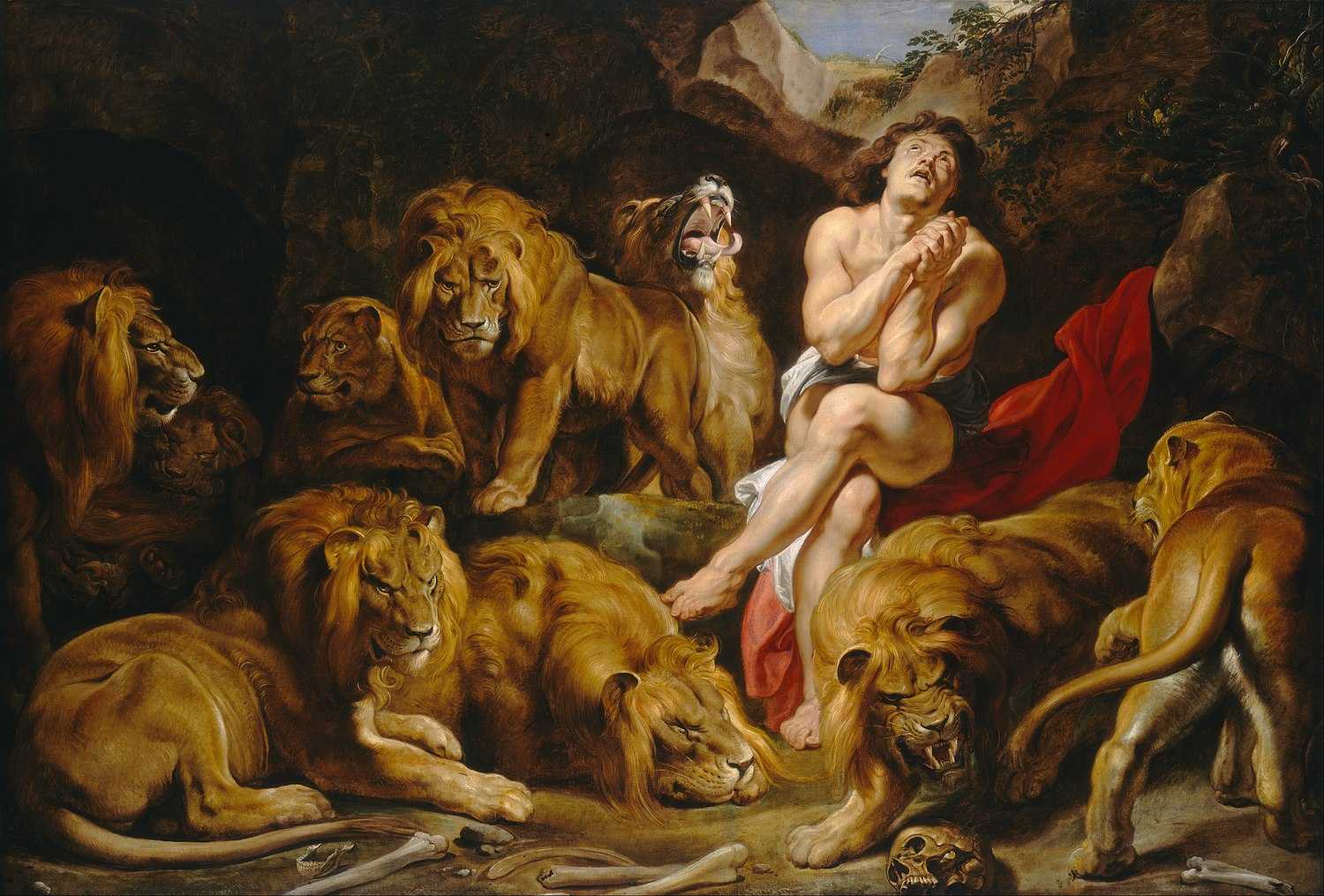 The Book of Daniel is a 2nd-century BC biblical apocalypse with a 6th century BC setting.[1] Ostensibly "an account of the activities and visions of Daniel, a noble Jew exiled at Babylon",[2] it combines a prophecy of history with an eschatology (a portrayal of end times) both cosmic in scope and political in focus,[1] and its message is that just as the God of Israel saves Daniel from his enemies, so he would save all Israel in their present oppression.[3]

Book of the Bible

The Hebrew Bible includes Daniel in the Ketuvim (writings), while Christian biblical canons group the work with the Major Prophets.[4] It divides into two parts: a set of six court tales in chapters 1–6, written mostly in Aramaic, and four apocalyptic visions in chapters 7–12, written mostly in Hebrew;[5] the deuterocanonical books contain three additional sections, the Prayer of Azariah and Song of the Three Holy Children, Susanna, and Bel and the Dragon.[6]

The book's influence has resonated through later ages, from the community of the Dead Sea Scrolls and the authors of the canonical gospels and the Book of Revelation, to various movements from the 2nd century to the Protestant Reformation and modern millennialist movements—on which it continues to have a profound influence.[7]