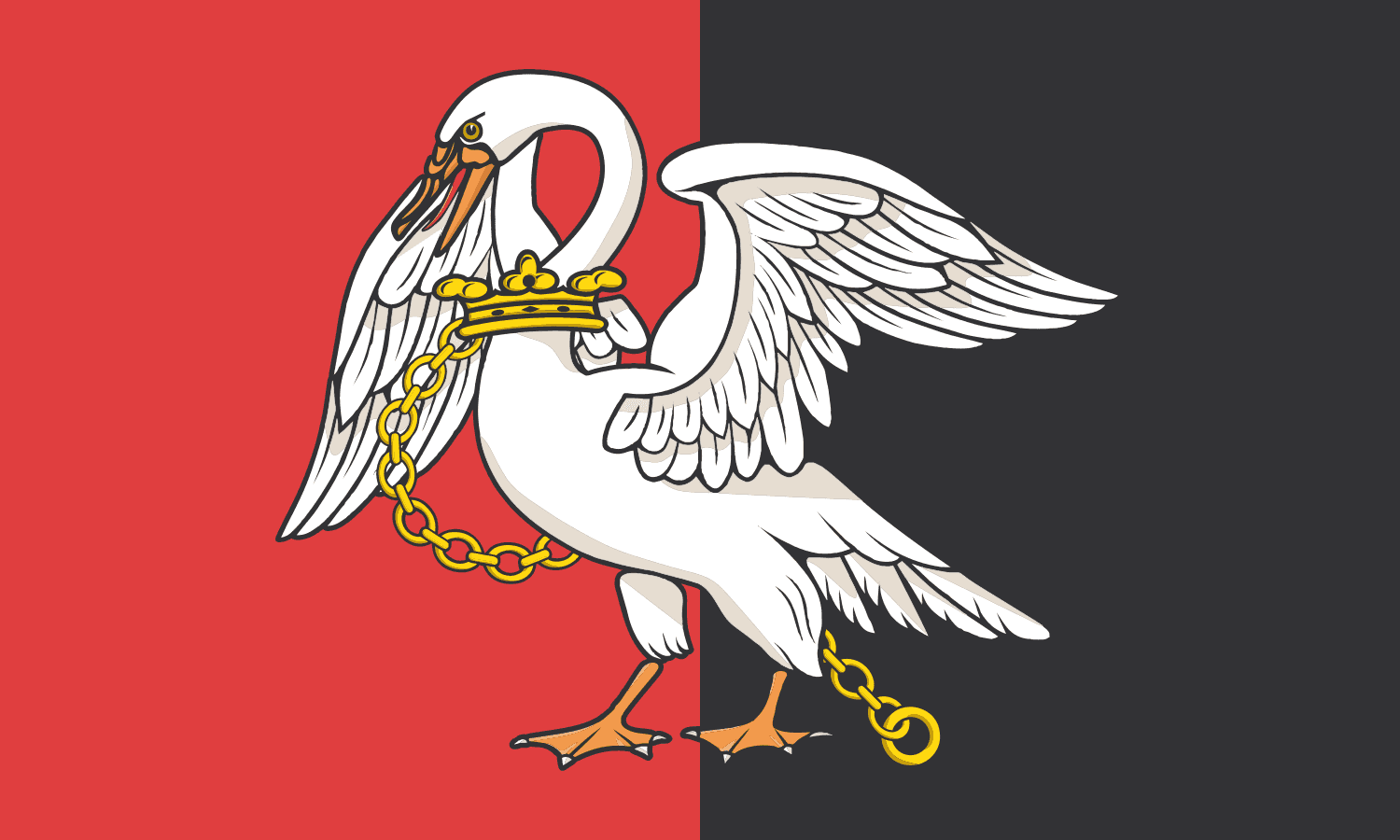 Buckinghamshire is one of the Home Counties, the counties of England that surround Greater London. Towns such as High Wycombe, Amersham, Chesham and the Chalfonts in the east and southeast of the county are parts of the London commuter belt, forming some of the most densely populated parts of the county, with some even being served by the London Underground. Development in this region is restricted by the Metropolitan Green Belt. The county's largest settlement and only city is Milton Keynes in the northeast, which with the surrounding area is administered by Milton Keynes City Council as a unitary authority separately to the rest of Buckinghamshire. The remainder of the county is administered by Buckinghamshire Council as another unitary authority. Other large settlements include the county town of Aylesbury in the centre, the former county town of Buckingham in the northwest, Marlow in the south near the Thames and Princes Risborough in the west near Oxford.

A large part of the Chiltern Hills, an Area of Outstanding Natural Beauty, runs through the south of the county and attracts many walkers and cyclists from London. In this area older buildings are often made from local flint and red brick. Many parts of the county are quite affluent and like many areas around London this has led to high housing costs: several reports have identified the market town of Beaconsfield as having among the highest property prices outside London.[3][4] Chequers, a mansion estate owned by the government, is the country retreat of the incumbent Prime Minister. To the north of the county lies rolling countryside in the Vale of Aylesbury and around the Great Ouse. The Thames forms part of the county's southwestern boundary. Notable service amenities in the county are Pinewood Film Studios, Dorney rowing lake and part of Silverstone race track on the Northamptonshire border. Many national companies have head-offices or major centres in Milton Keynes. Heavy industry and quarrying is limited, with agriculture predominating after service industries.