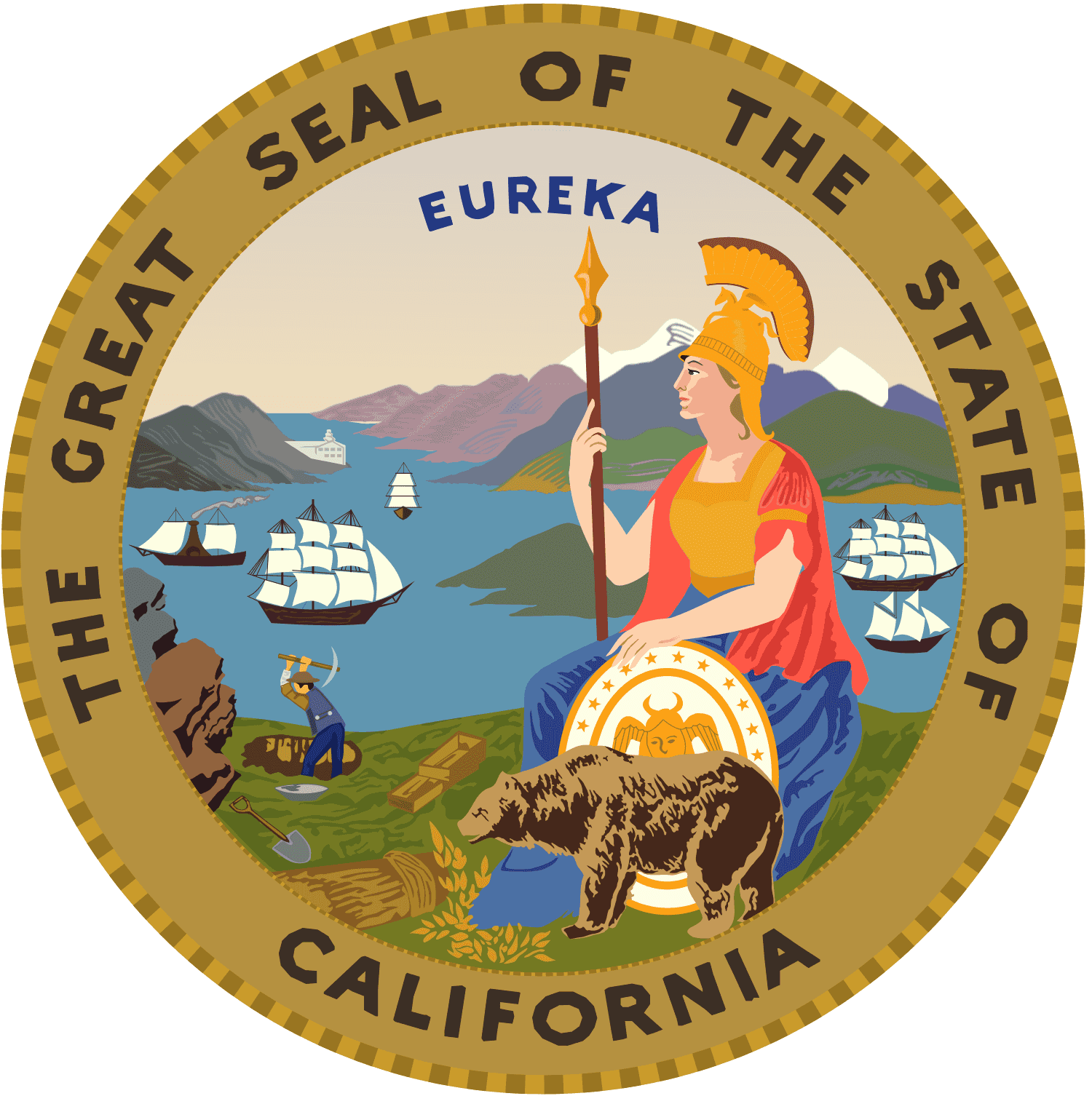 Legislative branch of the state government of California

The Democratic Party currently holds veto-proof supermajorities in both houses of the California State Legislature.[4] The Assembly consists of 62 Democrats and 18 Republicans, while the Senate is composed of 32 Democrats and 8 Republicans. Except for a brief period from 1995 to 1996, the Assembly has been in Democratic hands since the 1970 election. The Senate has been under continuous Democratic control since 1970.