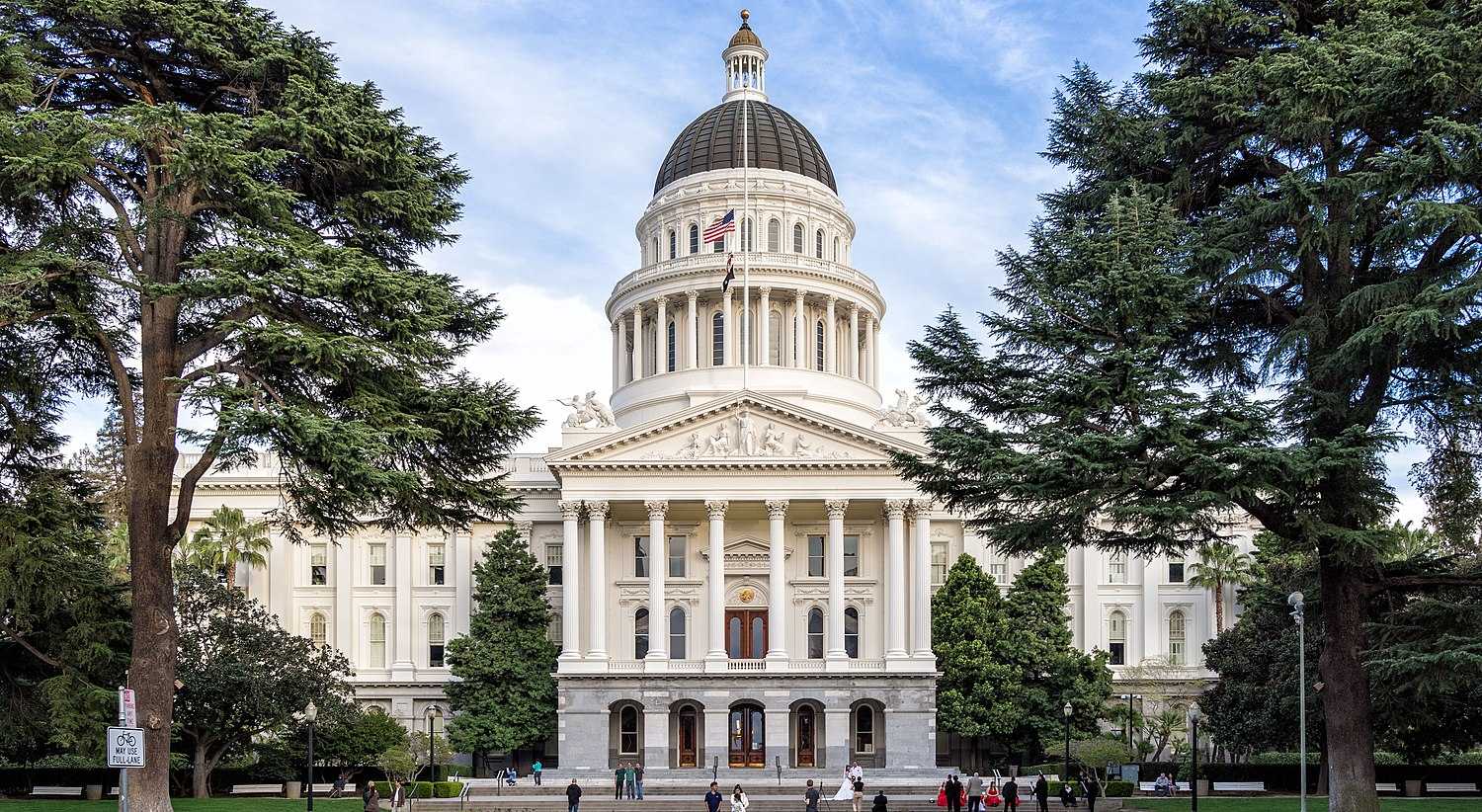 Sacramento is also the cultural and economic core of the Greater Sacramento area, which at the 2020 census had a population of 2,680,831,[8] the fourth-largest metropolitan area in California.[11]

Before the arrival of the Spanish, the area was inhabited by the historic Nisenan, Maidu, and other indigenous peoples of California. Spanish cavalryman Gabriel Moraga surveyed and named the Río del Santísimo Sacramento (Sacramento River) in 1808, after the Blessed Sacrament. In 1839, Juan Bautista Alvarado, Mexican governor of Alta California, granted the responsibility of colonizing the Sacramento Valley to Swiss-born Mexican citizen John Augustus Sutter, who subsequently established Sutter's Fort and the settlement at the Rancho Nueva Helvetia. Following the American Conquest of California and the 1848 Treaty of Guadalupe-Hidalgo, the waterfront developed by Sutter began to be developed, and incorporated in 1850 as the City of Sacramento.

Sacramento is known for its evolving contemporary culture, and is dubbed the most "hipster city" in California.[13][14] In 2002, the Harvard University Civil Rights Project conducted for Time magazine ranked Sacramento as "America's Most Diverse City".[15]