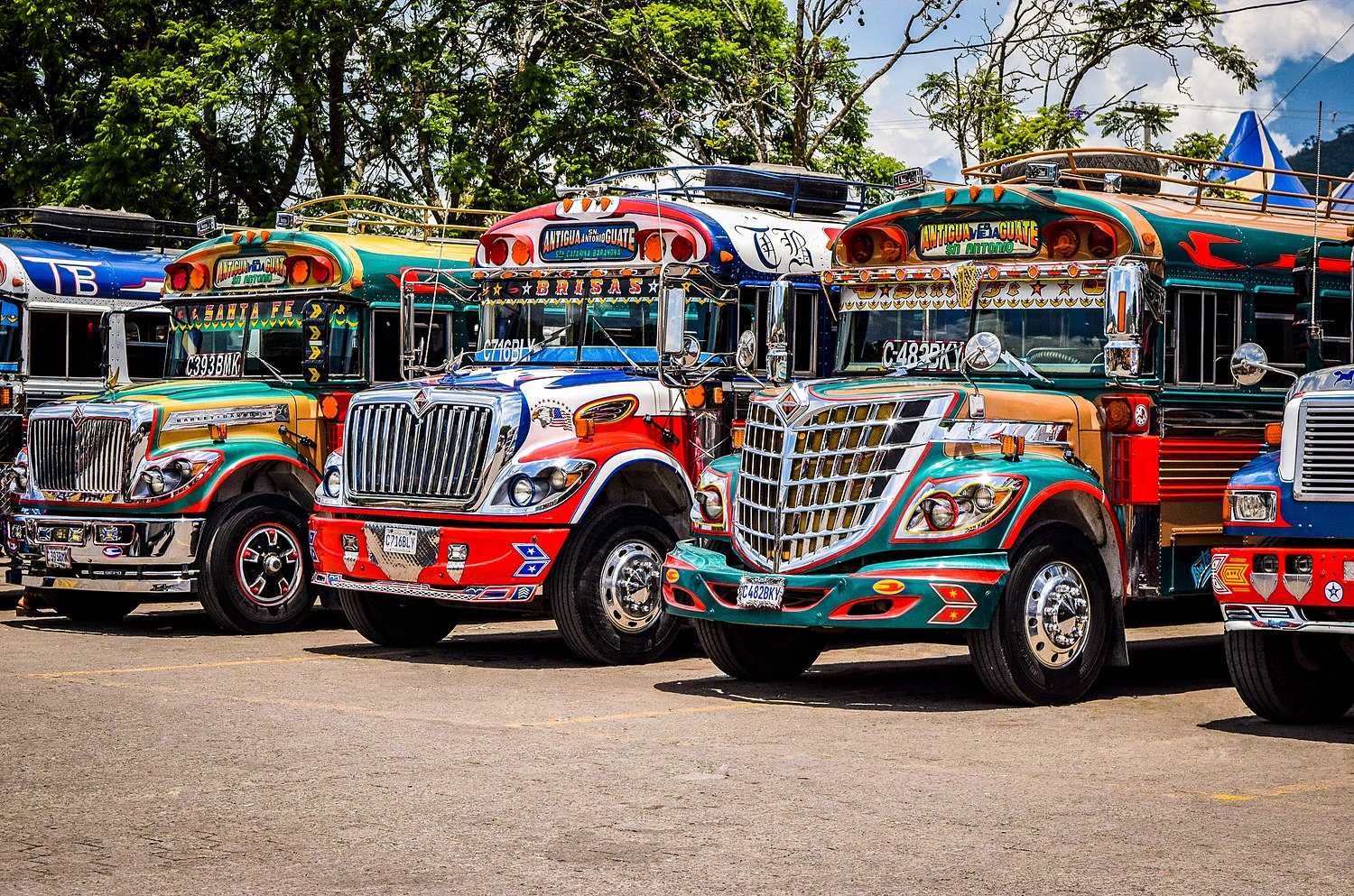 Bus transport in Central America is a major mode of transport and important in commerce in the area, as personal automobiles and rail transport are less common than in some wealthy nations.

The buses are often called by the Spanish terms "camioneta" or "trambilla", the latter a hypercorrection of "tranvía". The buses are sometimes modified and colorfully decorated. They transport goods and people between communities in various Latin American countries, especially Honduras, Guatemala, El Salvador, Nicaragua, Costa Rica and Panama. In the latter country, buses are also known as Diablos Rojos (lit. Red Devils).[1]