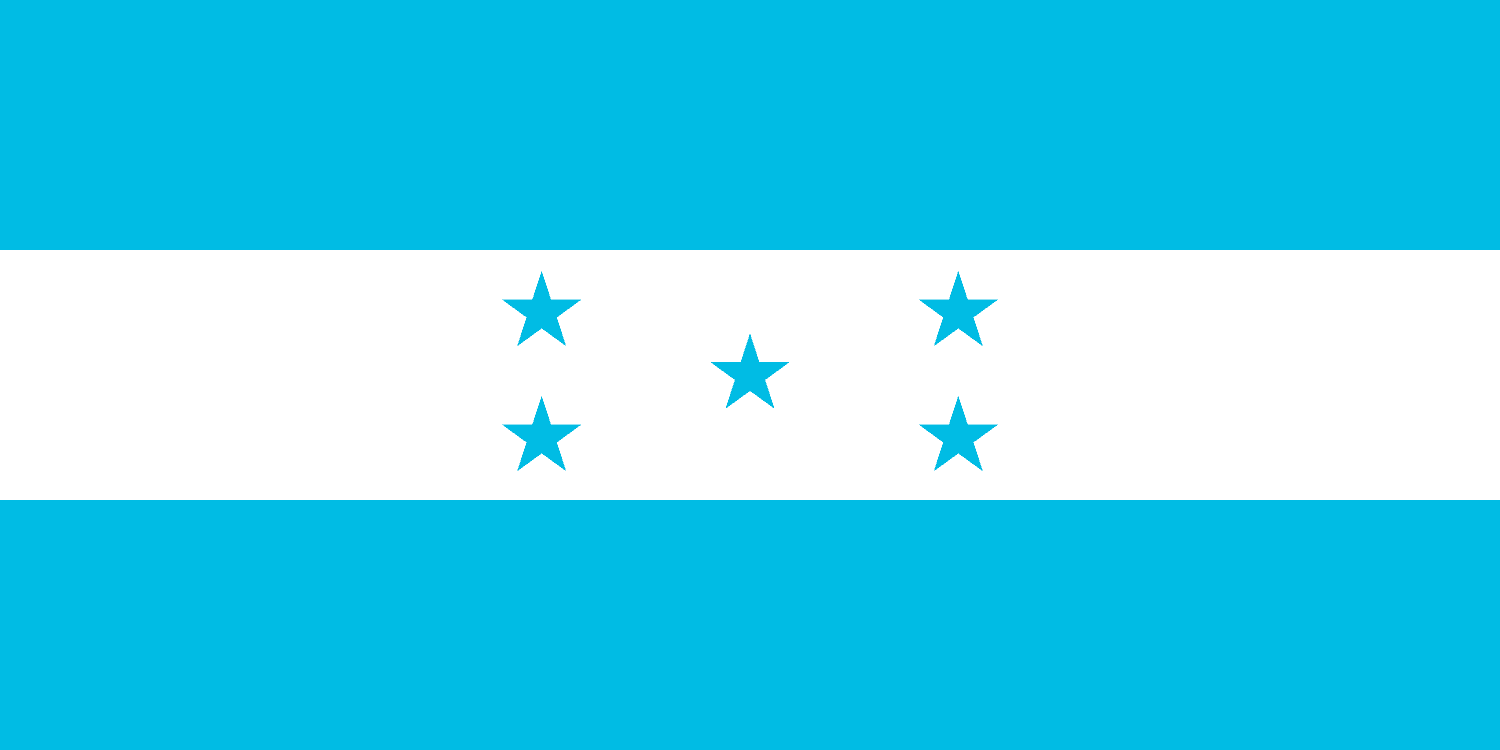 Honduras was home to several important Mesoamerican cultures, most notably the Maya, before the Spanish Colonization in the sixteenth century. The Spanish introduced Catholicism and the now predominant Spanish language, along with numerous customs that have blended with the indigenous culture. Honduras became independent in 1821 and has since been a republic, although it has consistently endured much social strife and political instability, and remains one of the poorest countries in the Western Hemisphere. In 1960, the northern part of what was the Mosquito Coast was transferred from Nicaragua to Honduras by the International Court of Justice.[7]

The nation's economy is primarily agricultural, making it especially vulnerable to natural disasters such as Hurricane Mitch in 1998.[8] The lower class is primarily agriculturally based while wealth is concentrated in the country's urban centers.[9] Honduras has a Human Development Index of 0.625, classifying it as a nation with medium development.[10] When adjusted for income inequality, its Inequality-adjusted Human Development Index is 0.443.[10]

Honduran society is predominantly Mestizo; however, there are also significant American Indian, black and white communities in Honduras.[11] The nation had a relatively high political stability until its 2009 coup and again with the 2017 presidential election.[12]

Honduras spans about 112,492 km2 (43,433 sq mi) and has a population exceeding 10 million.[13][14] Its northern portions are part of the western Caribbean zone, as reflected in the area's demographics and culture. Honduras is known for its rich natural resources, including minerals, coffee, tropical fruit, and sugar cane, as well as for its growing textiles industry, which serves the international market.