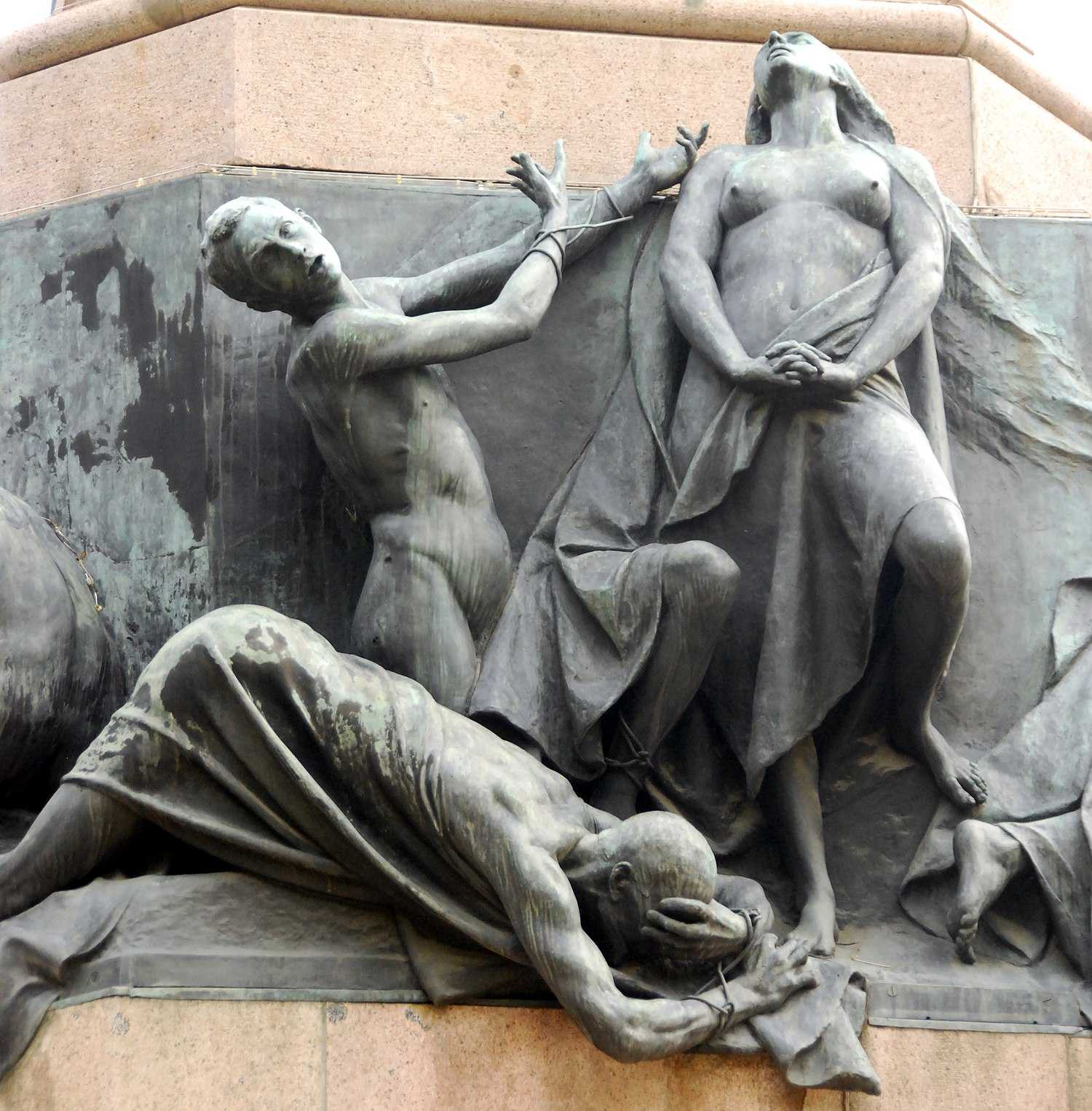 Christus Victor is a book by Gustaf Aulén published in English in 1931, presenting a study of theories of atonement in Christianity. The original Swedish title is Den kristna försoningstanken ("The Christian Idea of the Atonement") published in 1930.[1] Aulén reinterpreted the classic ransom theory of atonement, which says that Christ's death is a ransom to the powers of evil, which had held humankind in their dominion.[2] It is a model of the atonement that is dated to the Church Fathers,[3] and it was the dominant theory of atonement for a thousand years, until Anselm of Canterbury supplanted it in the West with his satisfaction theory of atonement.[3]

Book regarding theories of atonement in Christianity

Aulén interpreted the ransom theory as a "victory over the powers which hold mankind in bondage: sin, death, and the devil."[4] According to Pugh, "Ever since [Aulén's] time, we call these patristic ideas the Christus Victor way of seeing the cross."[5] It is sometimes known as the fishhook theory of atonement, since Church Fathers such as Cyril of Alexandria and Gregory of Nyssa envisioned Christ as bait on a fishhook, luring Satan to take the bait and destroy himself.[6][7]