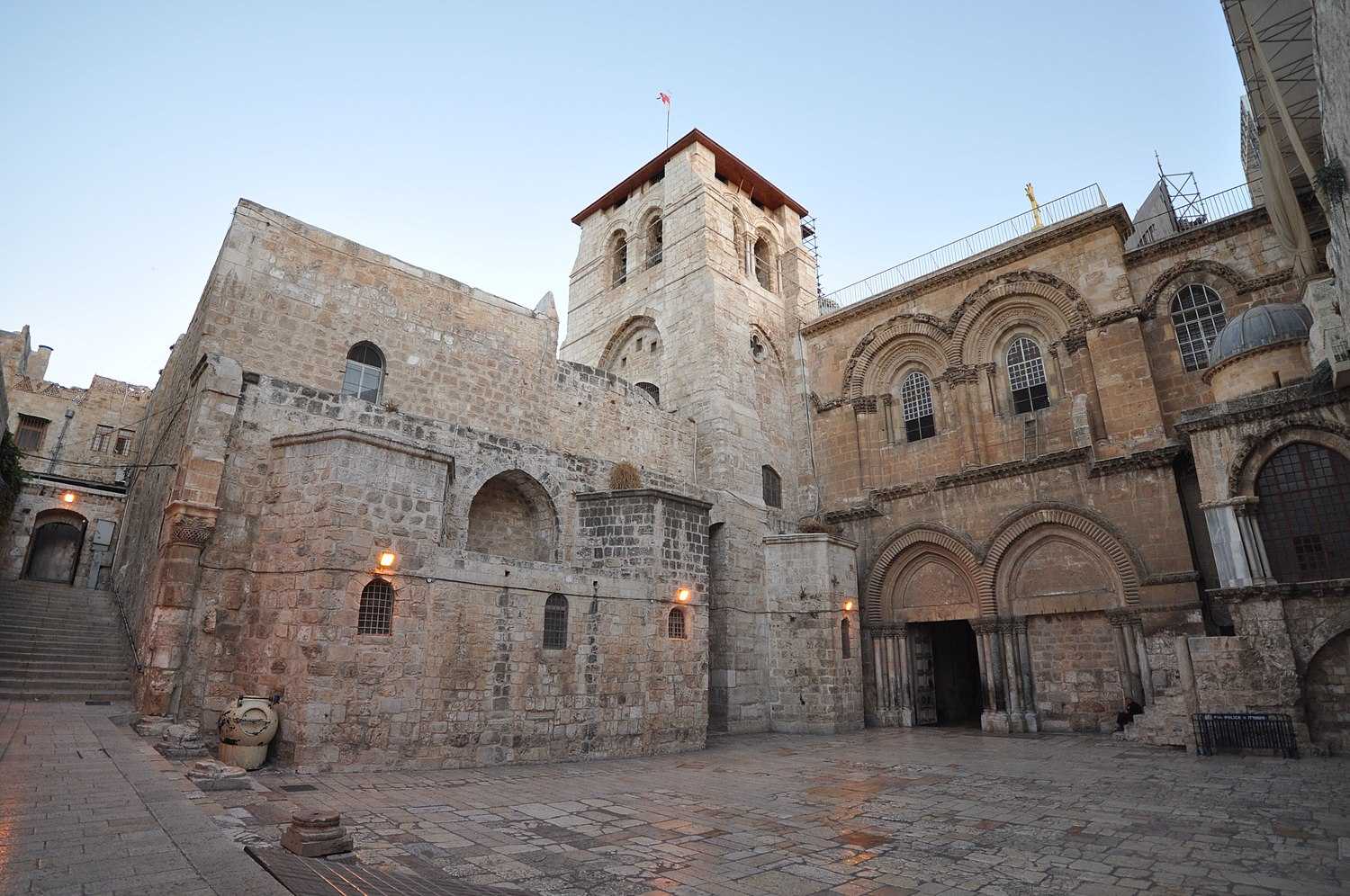 Christianity is an Abrahamic monotheistic religion based on the life and teachings of Jesus of Nazareth. It is the world's largest religion with roughly 2.38 billion followers representing one-third of the global population.[1][2] Its adherents, known as Christians, are estimated to make up a majority of the population in 157 countries and territories and are a minority in all others.[3] Most Christians believe that Jesus is the Son of God, whose coming as the messiah was prophesied in the Hebrew Bible (called the Old Testament in Christianity) and chronicled in the New Testament.[4]

Christianity remains culturally diverse in its Western and Eastern branches, as well as in its doctrines concerning justification of sin and the nature of salvation, Christianity's origins, the election of common people into the clergy, and the study of Christ. The creeds of various Christian denominations, such as the Apostle's creed, generally hold in common Jesus as the Son of God—the Logos incarnated—who ministered, suffered, and died on a cross, but rose from the dead for the salvation of mankind. This is referred to as the gospel, from Old English "godspell", a calque of the Latin bona annūntiātiō (lit. 'Good news'), itself from Ancient Greek εὐαγγέλιον (Evangélion lit. 'Good news'). Describing Jesus' life and teachings are the four canonical gospels of Matthew, Mark, Luke and John, with the Old Testament as the gospel's respected background.

Christianity began as a Second Temple Judaic sect in the 1st century Hellenistic Judaism in the Roman province of Judea. Jesus' apostles and their followers spread around the Levant, Europe, Anatolia, Mesopotamia, the South Caucasus, Egypt, and Ethiopia, despite initial persecution. It soon attracted gentile God-fearers, which led to a departure from Jewish customs, and, after the Fall of Jerusalem, AD 70 which ended the Temple-based Judaism, Christianity slowly separated from Judaism.

Emperor Constantine the Great decriminalized Christianity in the Roman Empire by the Edict of Milan (313), later convening the Council of Nicaea (325) where Early Christianity was consolidated into what would become the State church of the Roman Empire (380). The early history of Christianity's united church before major schisms is sometimes referred to as the "Great Church" (though divergent sects existed at the same time, including Gnostics, Marcionites, and Jewish Christians). The Church of the East split after the Council of Ephesus (431) and Oriental Orthodoxy split after the Council of Chalcedon (451) over differences in Christology,[5] while the Eastern Orthodox Church and the Catholic Church separated in the East–West Schism (1054), especially over the authority of the bishop of Rome. Protestantism split in numerous denominations from the Catholic Church in the Reformation era (16th century) over theological and ecclesiological disputes, most predominantly on the issue of justification and the primacy of the bishop of Rome. Christianity played a prominent role in the development of Western civilization, particularly in Europe from late antiquity and the Middle Ages.[6][7][8][9] Following the Age of Discovery (15th–17th century), Christianity was spread into the Americas, Oceania, sub-Saharan Africa, and the rest of the world via missionary work and European colonialism especially during the period of new imperialism.[10][11][12]

The four largest branches of Christianity are the Catholic Church (1.3 billion), Protestantism (800 million), the Eastern Orthodox Church (220 million), and the Oriental Orthodox churches (60 million),[13][14] though thousands of smaller church communities exist despite efforts toward unity (ecumenism).[15] Despite a decline in adherence in the West, Christianity remains the dominant religion in the region, with about 70% of that population identifying as Christian.[16][17] Christianity is growing in Africa and Asia, the world's most populous continents.[16] Christians remain greatly persecuted in many regions of the world, particularly in the Middle East, North Africa, East Asia, and South Asia.[18][19]