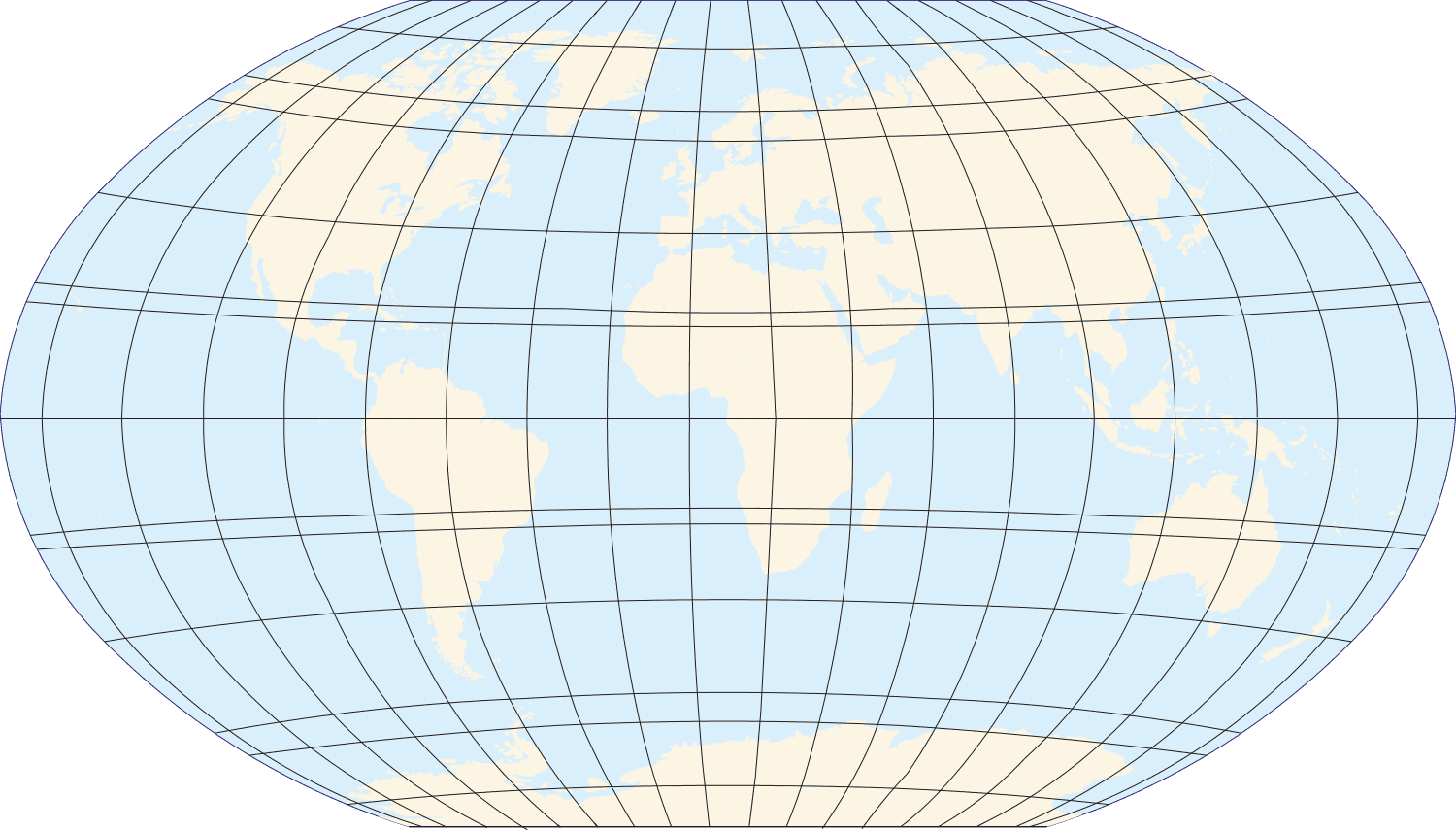 A circle of latitude or line of latitude on Earth is an abstract east–west small circle connecting all locations around Earth (ignoring elevation) at a given latitude coordinate line.

There are 89 integral (whole degree) circles of latitude between the Equator and the poles in each hemisphere, but these can be divided into more precise measurements of latitude, and are often represented as a decimal degree (e.g. 34.637° N) or with minutes and seconds (e.g. 22°14'26" S).

Arcs of circles of latitude are sometimes used as boundaries between countries or regions where distinctive natural borders are lacking (such as in deserts), or when an artificial border is drawn as a "line on a map", which was made in massive scale during the 1884 Berlin Conference, regarding huge parts of the African continent. North American nations and states have also mostly been created by straight lines, which are often parts of circles of latitudes. For instance, the northern border of Colorado is at 41° N while the southern border is at 37° N. Roughly half the length of border between the United States and Canada follows 49° N.