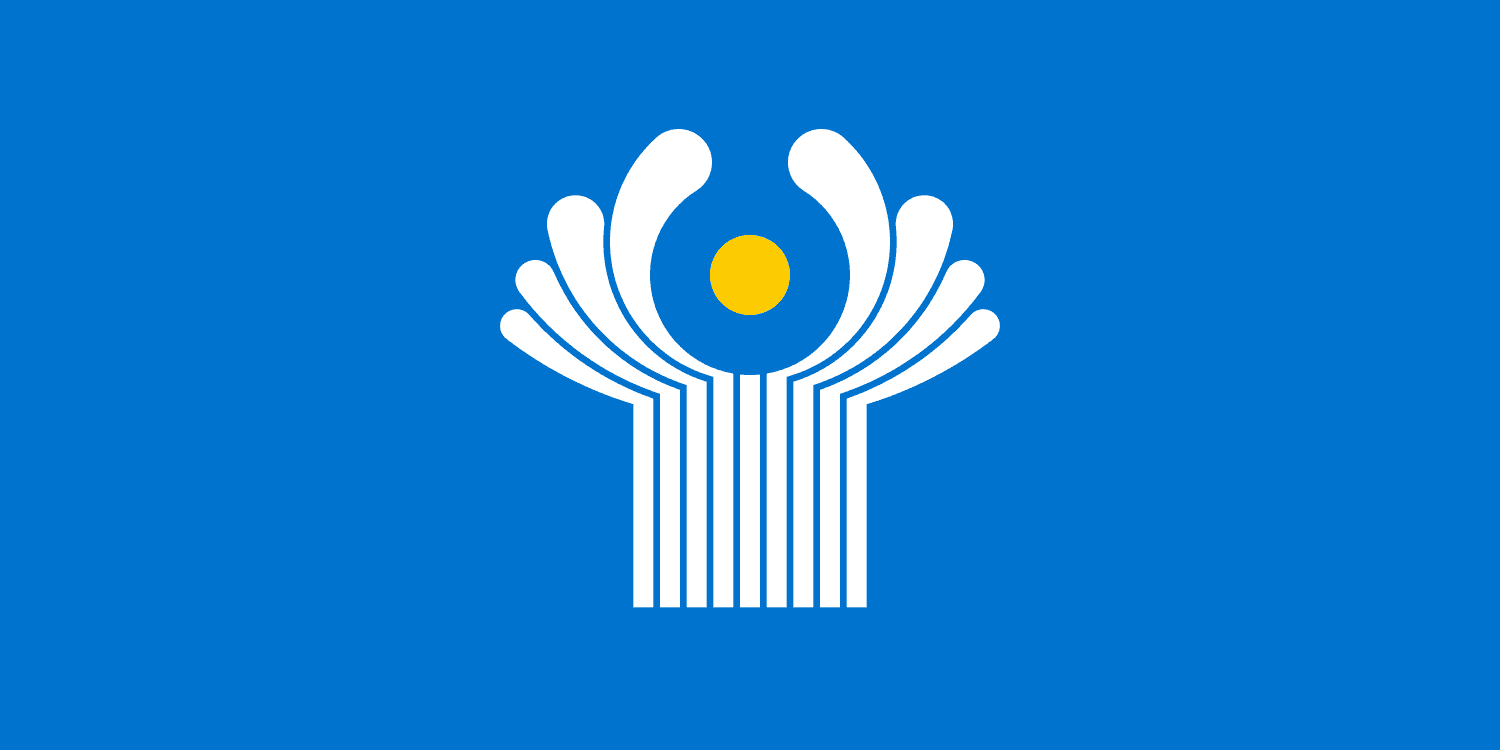 The Commonwealth of Independent States (CIS)[lower-alpha 1] is a regional intergovernmental organization in Eurasia. It was formed following the dissolution of the Soviet Union in 1991. It covers an area of 20,368,759 km2 (7,864,422 sq mi) and has an estimated population of 239,796,010. The CIS encourages cooperation in economic, political and military affairs and has certain powers relating to the coordination of trade, finance, lawmaking, and security. It has also promoted cooperation on cross-border crime prevention.

As the Soviet Union disintegrated, Belarus, Russia and Ukraine signed the Belovezh Accords on 8 December 1991, declaring that the Union had effectively ceased to exist and proclaimed the CIS in its place. On 21 December, the Alma-Ata Protocol was signed. The Baltic states (Estonia, Latvia and Lithuania), which regard their membership in the Soviet Union as an illegal occupation, chose not to participate. Georgia withdrew its membership in 2008 following the Russo-Georgian War. Ukraine formally ended its participation in CIS statutory bodies in 2018, although it had stopped participating in the organization much earlier.[6][7][8]

Eight of the nine CIS member states participate in the CIS Free Trade Area. Three organizations originated from the CIS, namely the Collective Security Treaty Organization, the Eurasian Economic Union (alongside subdivisions, the Eurasian Customs Union and the Eurasian Economic Space); and the Union State. While the first and the second are military and economic alliances, the third aims to reach a supranational union of Russia and Belarus with a common government, currency, and so on.