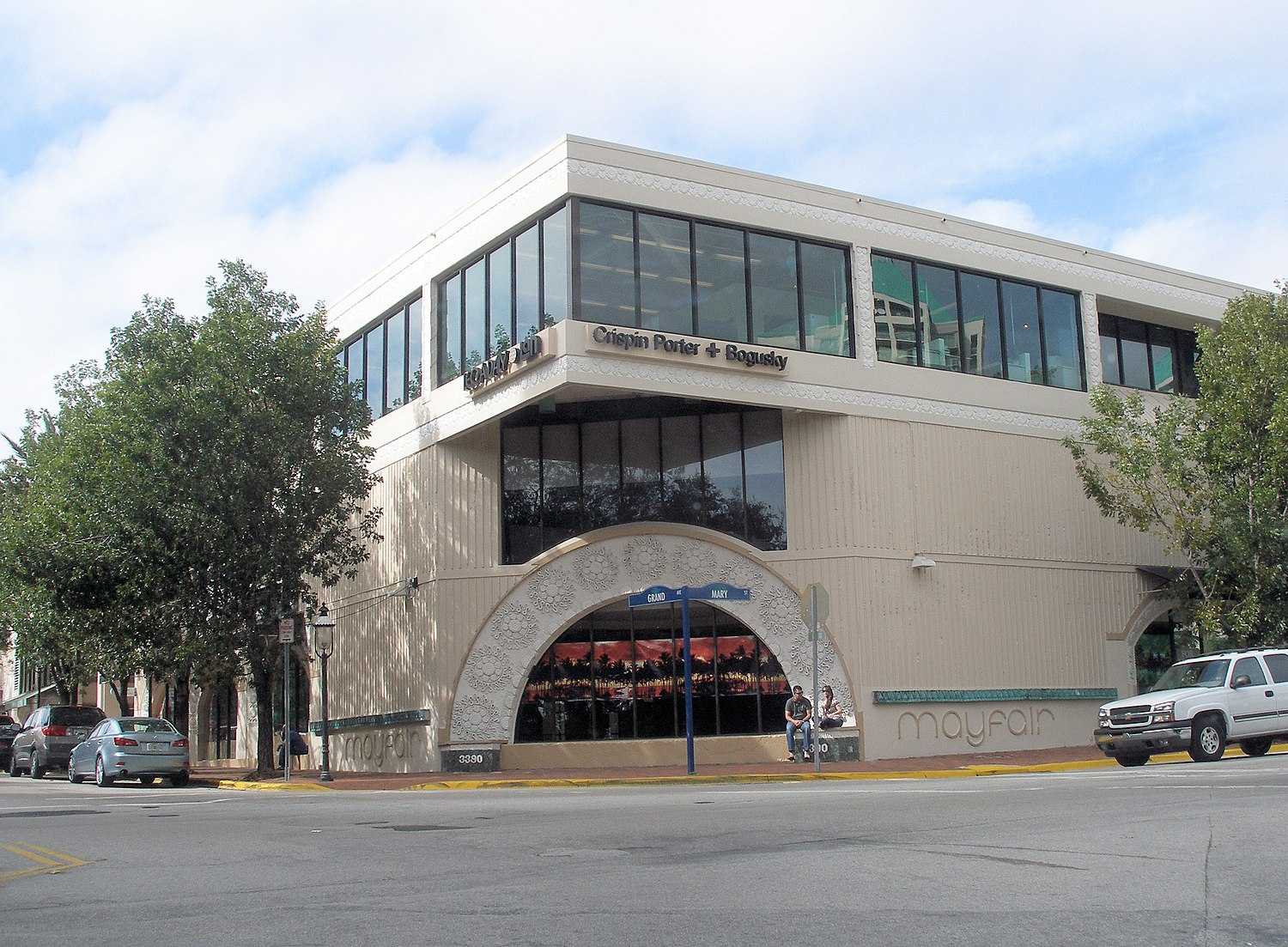 Crispin Porter + Bogusky (also known as CP+B), a member of publicly traded MDC Partners,[1] is an American advertising agency that as of 2005[update] employed around 700 people. It was founded in 1988 by Sam Crispin.[2] Crispin then became partners with Chuck Porter and Alex Bogusky. As of 2016, Porter is the only member still working for CP+B.

The agency was founded in Miami, FL where it had its headquarters until the relocation to Boulder, CO and subsequently Denver in 2021.[3] Additional offices are in Coconut Grove, Florida; Los Angeles, California; London, England; São Paulo, Brazil; Gothenburg; Stockholm, Sweden; Copenhagen, Denmark; Hong Kong, China; and Beijing, China.[4][5]

CP+B Europe[6] opened its doors in June, 2009 after acquiring Swedish agency Daddy, based in Gothenburg, Sweden. Mark Simmons was Managing Director of its Los Angeles office from 2002 to 2004. In July, 2010, CP+B Canada opened after acquiring the Toronto-based agency Zig.[7]

They are known for using viral marketing techniques, including the Burger King Subservient Chicken and Whopper Sacrifice campaigns.[13] In September 2008, the agency created a television spot for Microsoft featuring Jerry Seinfeld and Bill Gates[14] that received negative media attention. The 'I'm a PC' campaign that followed fought back against Apple's Mac vs. PC campaign and contributed to Windows 7 becoming the fastest selling version of Windows to date.[15]

In 2010, CP+B was named Interactive Agency of the year at the Cannes Lions International Advertising Festival, the third time the agency has won the award since 2005.[25]