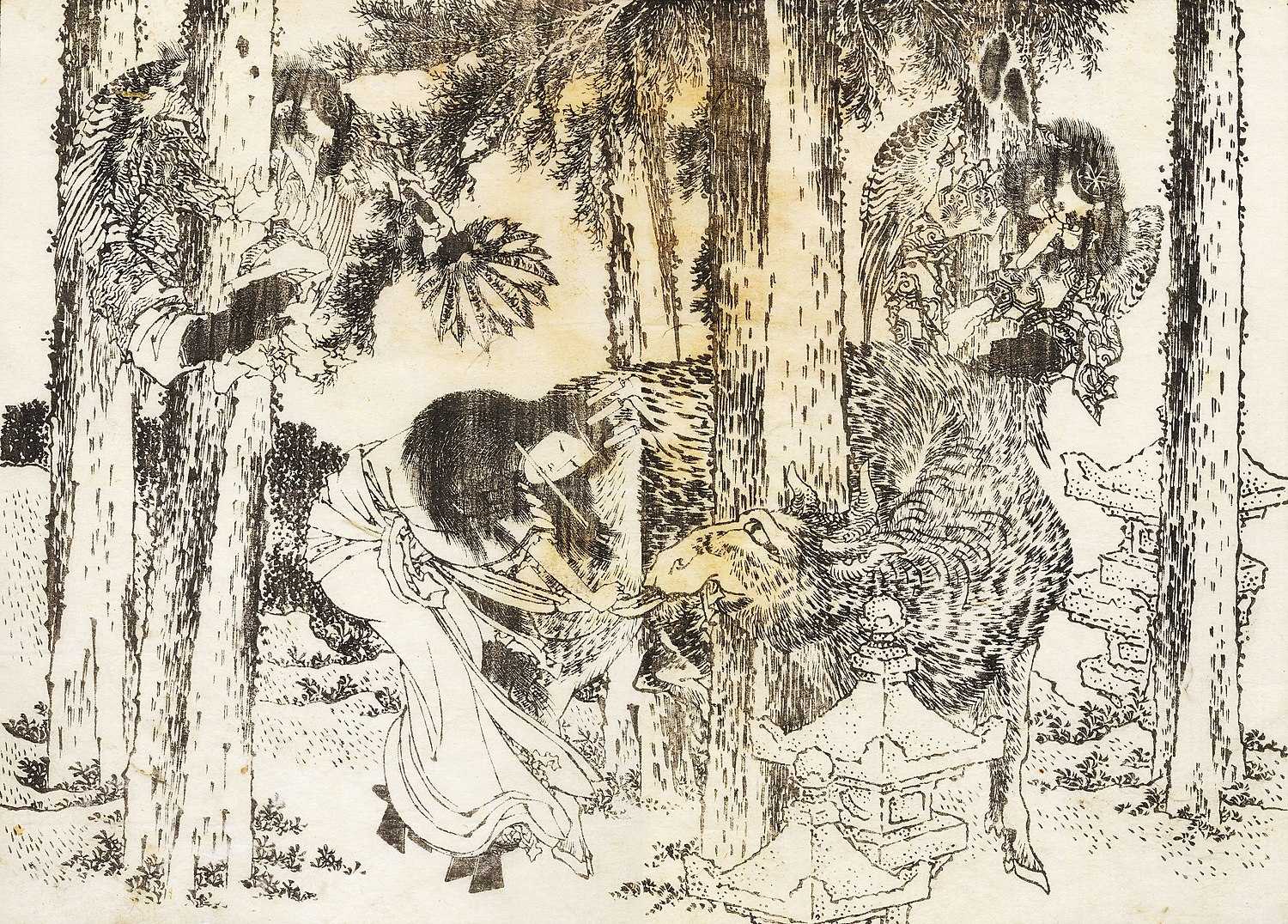 A curse (also called an imprecation, malediction, execration, malison, anathema, or commination) is any expressed wish that some form of adversity or misfortune will befall or attach to one or more persons, a place, or an object.[1] In particular, "curse" may refer to such a wish or pronouncement made effective by a supernatural or spiritual power, such as a god or gods, a spirit, or a natural force, or else as a kind of spell by magic (usually black magic) or witchcraft; in the latter sense, a curse can also be called a hex or a jinx. In many belief systems, the curse itself (or accompanying ritual) is considered to have some causative force in the result. To reverse or eliminate a curse is sometimes called "removal" or "breaking", as the spell has to be dispelled, and often requires elaborate rituals or prayers.[2]

Supernatural hindrance, or incantation intended to bestow such a hindrance