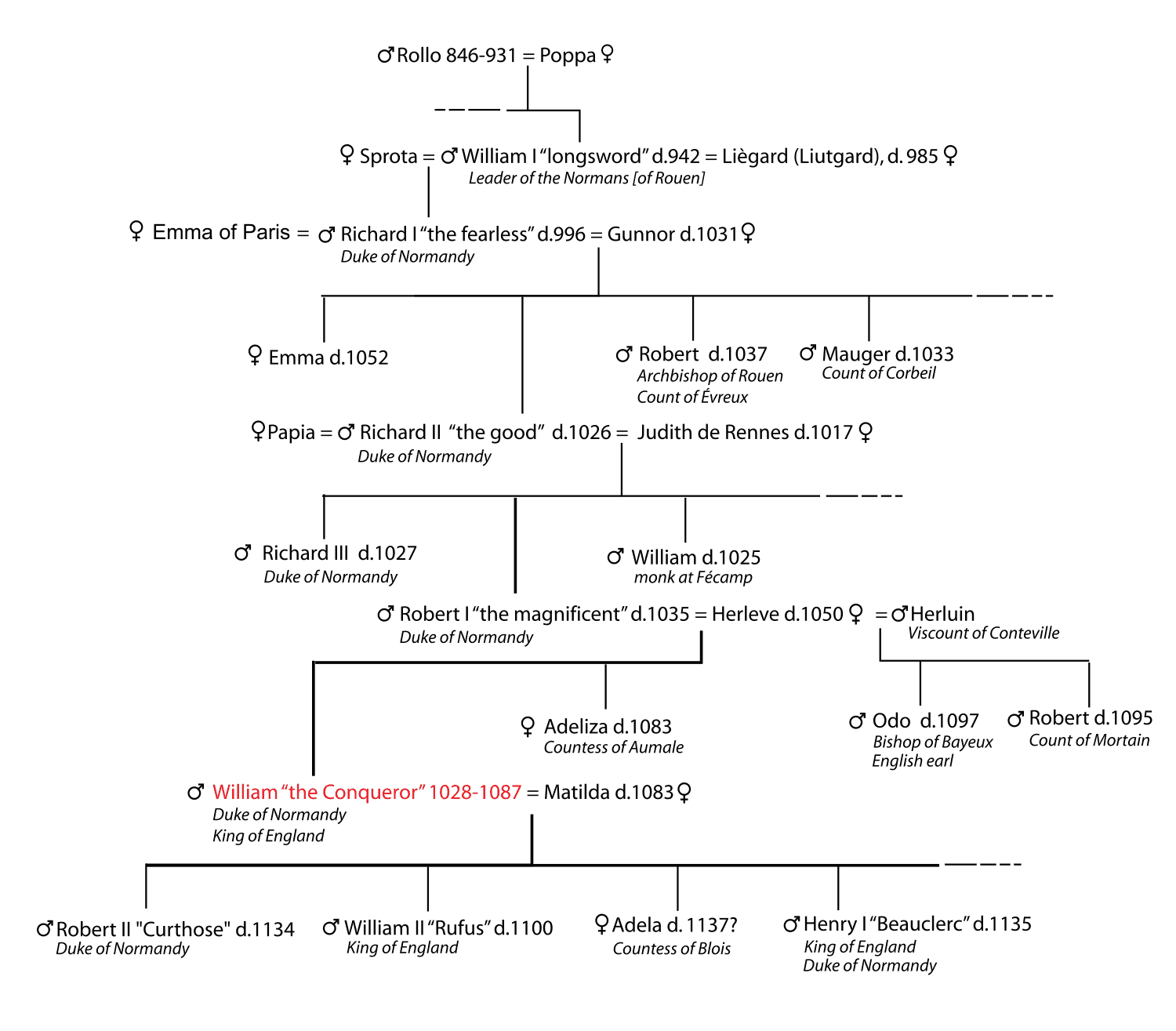 In the Middle Ages, the duke of Normandy was the ruler of the Duchy of Normandy in north-western France. The duchy arose out of a grant of land to the Viking leader Rollo by the French king Charles III in 911. In 924 and again in 933, Normandy was expanded by royal grant. Rollo's male-line descendants continued to rule it until 1135. In 1202 the French king Philip II declared Normandy a forfeited fief and by 1204 his army had conquered it. It remained a French royal province thereafter, still called the Duchy of Normandy, but only occasionally granted to a duke of the royal house as an apanage.

Medieval ruler of the Duchy of Normandy

Despite both the 13th century loss of mainland Normandy, and the extinction of the duchy itself in modern-day, republican France, in the Channel Islands the monarch of the United Kingdom is regardless still referred to by the title "Duke of Normandy". This is the title used whether the monarch is a king or a queen.