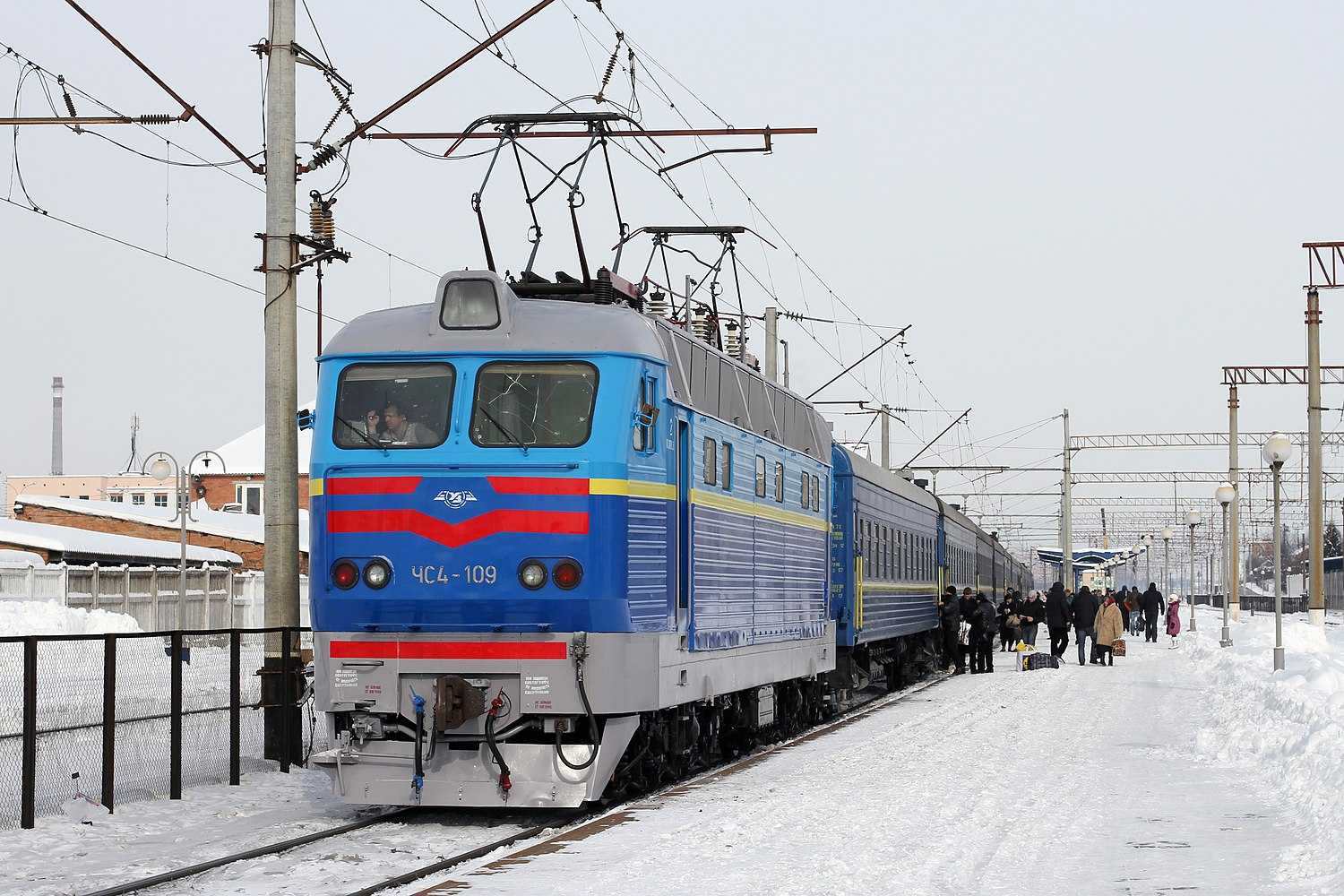 An electric locomotive is a locomotive powered by electricity from overhead lines, a third rail or on-board energy storage such as a battery or a supercapacitor. Locomotives with on-board fuelled prime movers, such as diesel engines or gas turbines, are classed as diesel-electric or gas turbine-electric and not as electric locomotives, because the electric generator/motor combination serves only as a power transmission system.

The chief disadvantage of electrification is the high cost for infrastructure: overhead lines or third rail, substations, and control systems. Public policy in the U.S. interferes with electrification: higher property taxes are imposed on privately owned rail facilities if they are electrified.[citation needed] The EPA regulates exhaust emissions on locomotive and marine engines, similar to regulations on car & freight truck emissions, in order to limit the amount of carbon monoxide, unburnt hydrocarbons, nitric oxides, and soot output from these mobile power sources.[3] Because railroad infrastructure is privately owned in the U.S., railroads are unwilling to make the necessary investments for electrification. In Europe and elsewhere, railway networks are considered part of the national transport infrastructure, just like roads, highways and waterways, so are often financed by the state.[citation needed] Operators of the rolling stock pay fees according to rail use. This makes possible the large investments required for the technically and, in the long-term, also economically advantageous electrification.