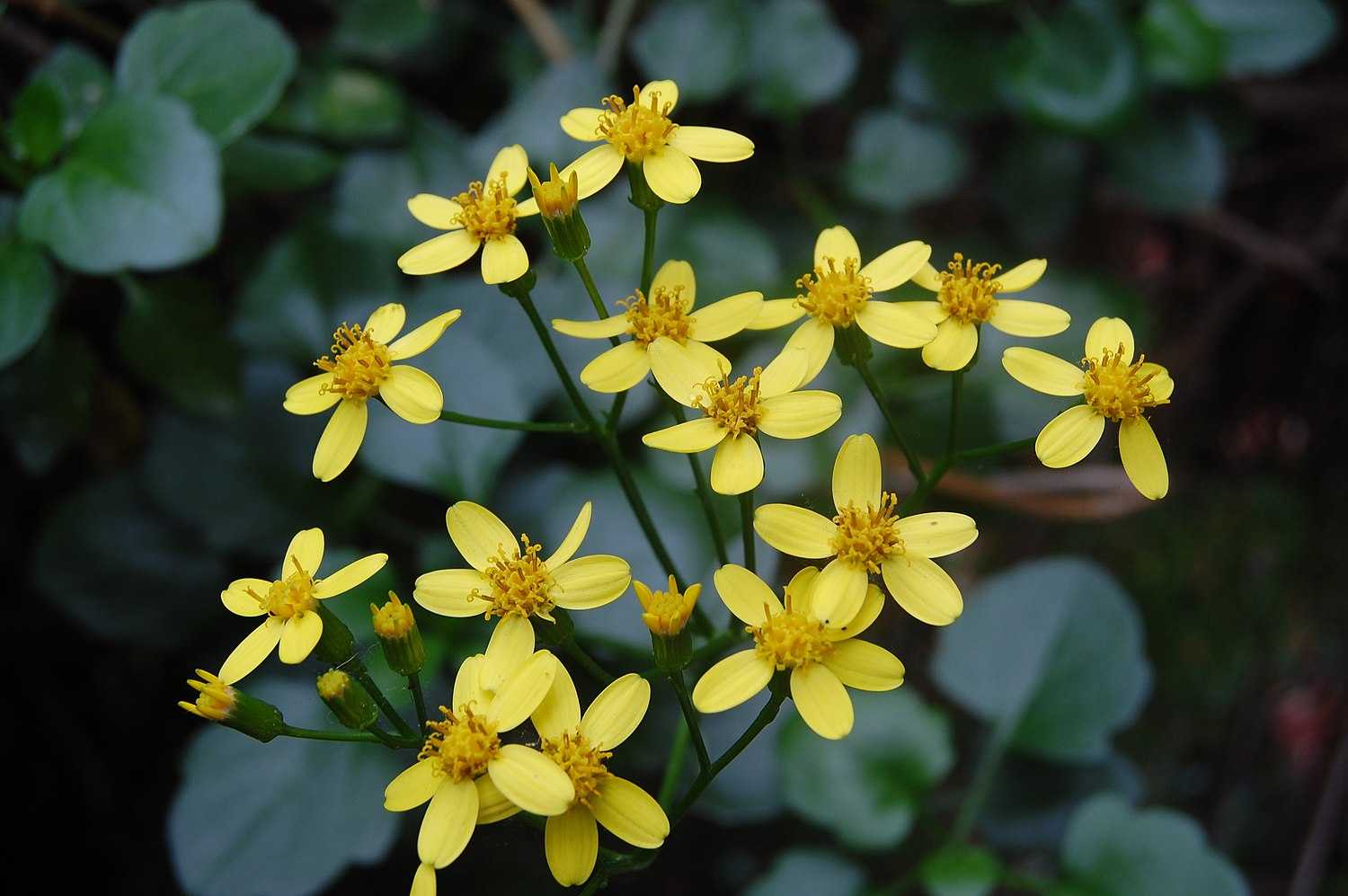 The eudicots, Eudicotidae, or eudicotyledons are a clade of flowering plants mainly characterized by having two seed leaves upon germination.[1] The term derives from Dicotyledons.

Traditionally they were called tricolpates or non-magnoliid dicots by previous authors. The botanical terms were introduced in 1991 by evolutionary botanist James A. Doyle and paleobotanist Carol L. Hotton to emphasize the later evolutionary divergence of tricolpate dicots from earlier, less specialized, dicots.[2]

Numerous familiar plants are eudicots, including many common food plants, trees, and ornamentals. Some common and familiar eudicots include sunflower, dandelion, forget-me-not, cabbage, apple, buttercup, maple, and macadamia. Most leafy trees of midlatitudes also belong to eudicots, with notable exceptions being magnolias and tulip trees which belong to magnoliids, and Ginkgo biloba, which is not an angiosperm.