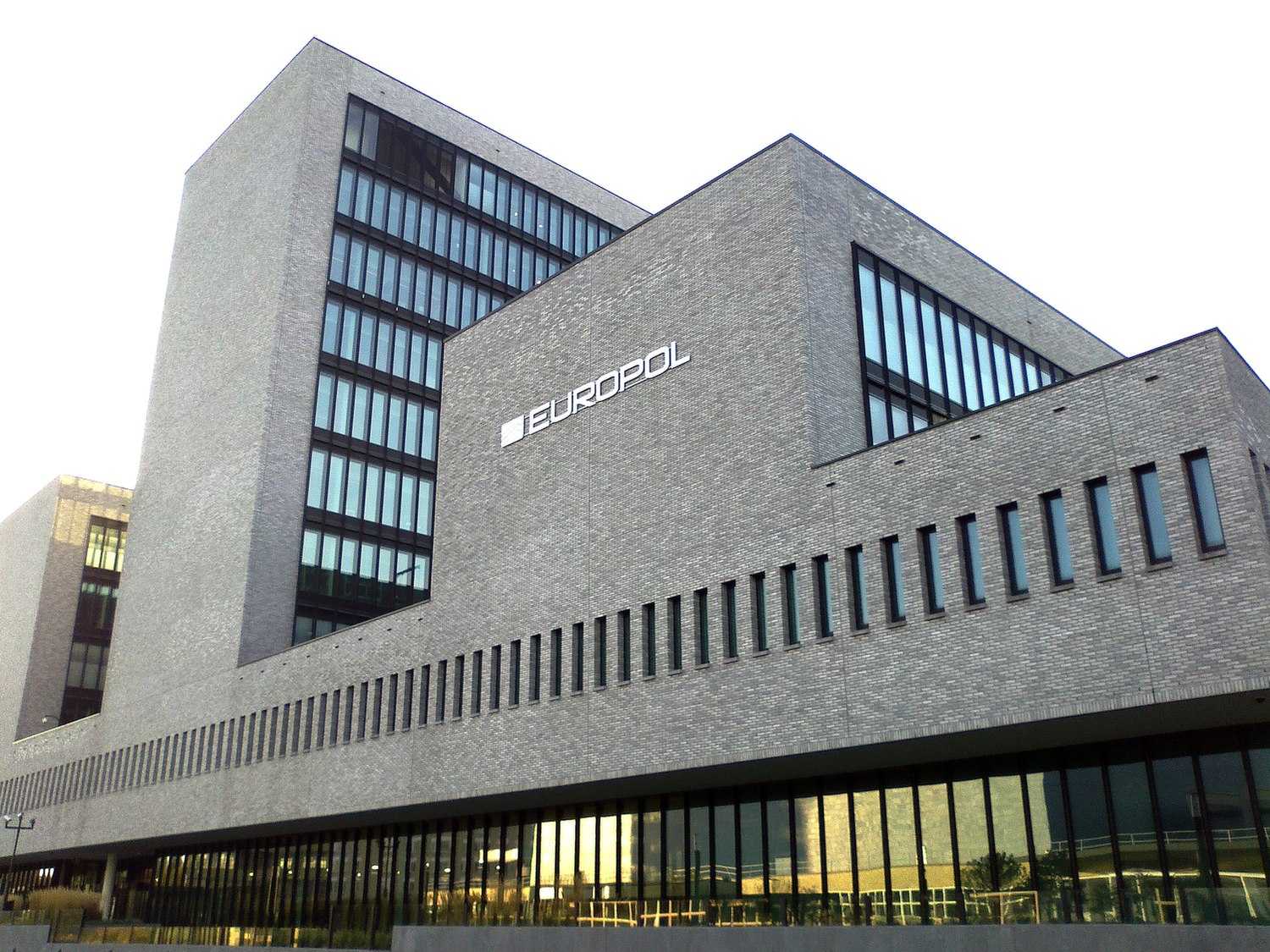 The European Union Agency for Law Enforcement Cooperation, better known under the name Europol, formerly the European Police Office and Europol Drugs Unit, is the law enforcement agency of the European Union (EU) formed in 1998 to handle criminal intelligence and combat serious international organised crime and terrorism through cooperation between competent authorities of EU member states. The Agency has no executive powers, and its officials are not entitled to arrest suspects or act without prior approval from competent authorities in the member states. Seated in The Hague, it had 1,432 staff members in 2022.