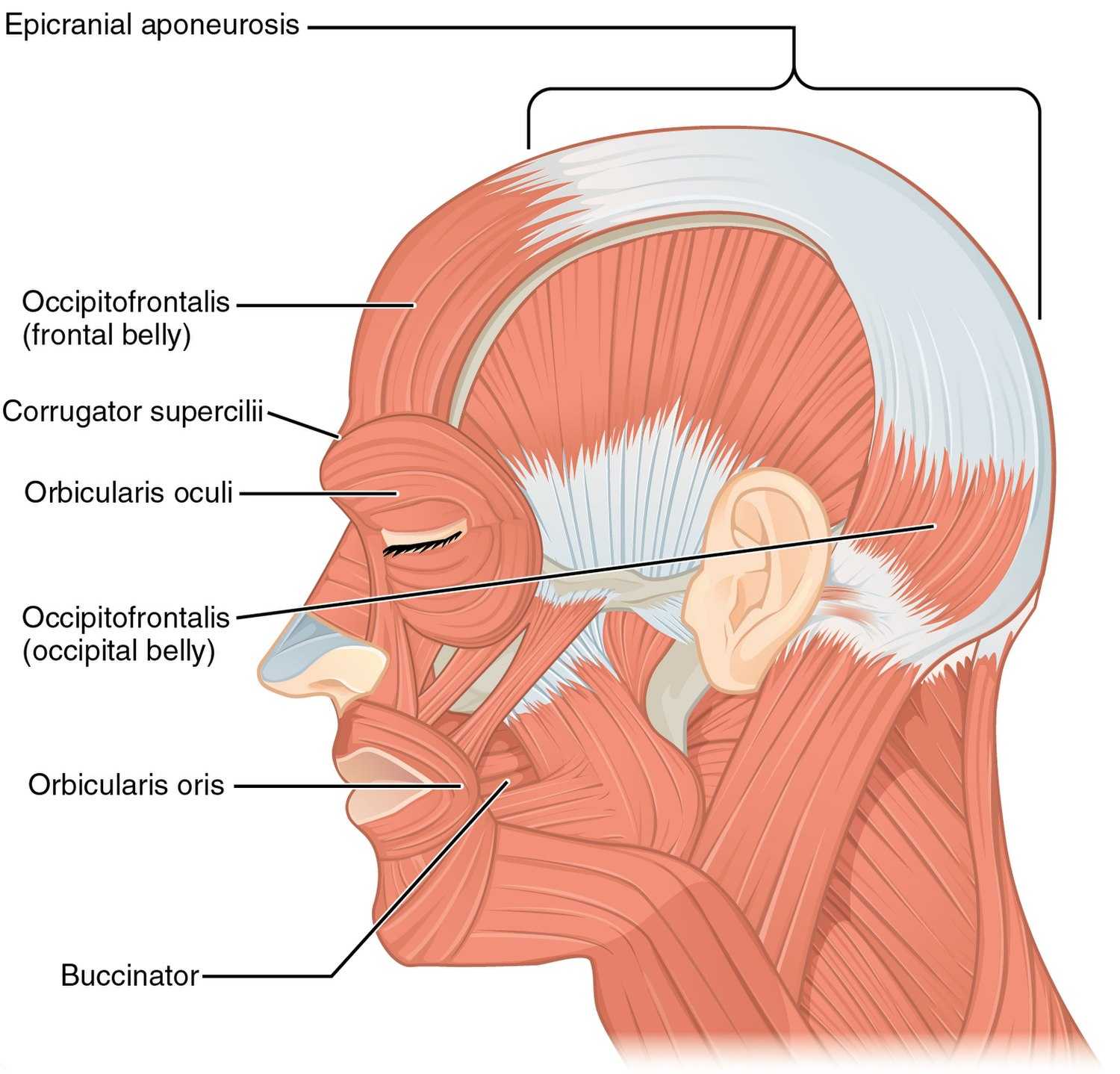 The Facial Action Coding System (FACS) is a system to taxonomize human facial movements by their appearance on the face, based on a system originally developed by a Swedish anatomist named Carl-Herman Hjortsjö.[1] It was later adopted by Paul Ekman and Wallace V. Friesen, and published in 1978.[2] Ekman, Friesen, and Joseph C. Hager published a significant update to FACS in 2002.[3] Movements of individual facial muscles are encoded by the FACS from slight different instant changes in facial appearance.[4] It is a common standard to systematically categorize the physical expression of emotions, and it has proven useful to psychologists and to animators. Due to subjectivity and time consumption issues, the FACS has been established as a computed automated system that detects faces in videos, extracts the geometrical features of the faces, and then produces temporal profiles of each facial movement.[4]