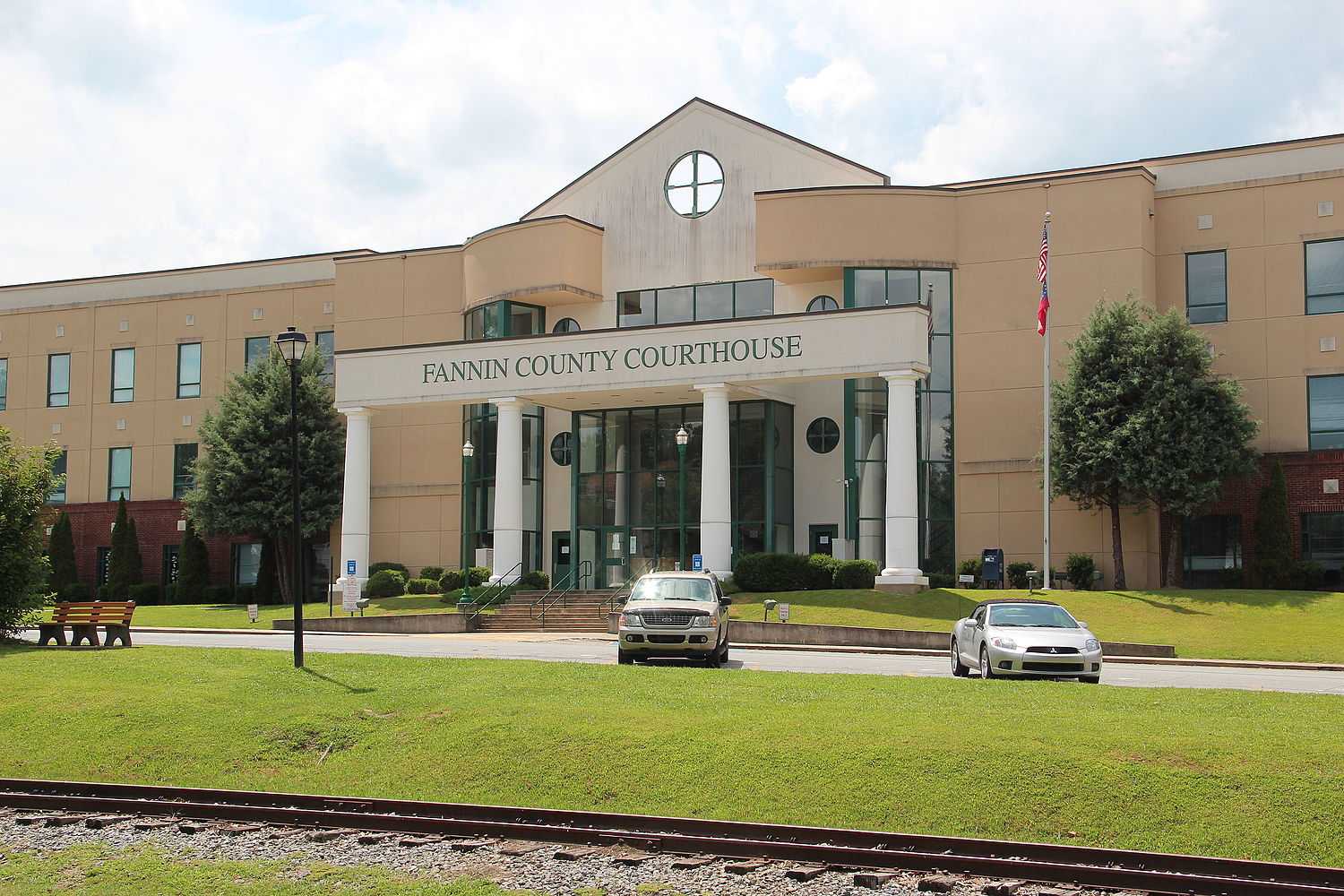 Fannin County is a county located in the north central portion of the U.S. state of Georgia. As of the 2010 census, the population was 23,682.[1] It is one of the most rural counties in Georgia due its location in the Appalachian Mountain Range, with about 90% of the population of Fannin County living in unincorporated lands. The county seat is Blue Ridge.[2] The county was created on January 21, 1854 and is named after James Fannin, a veteran who fought in the Texas Revolution.