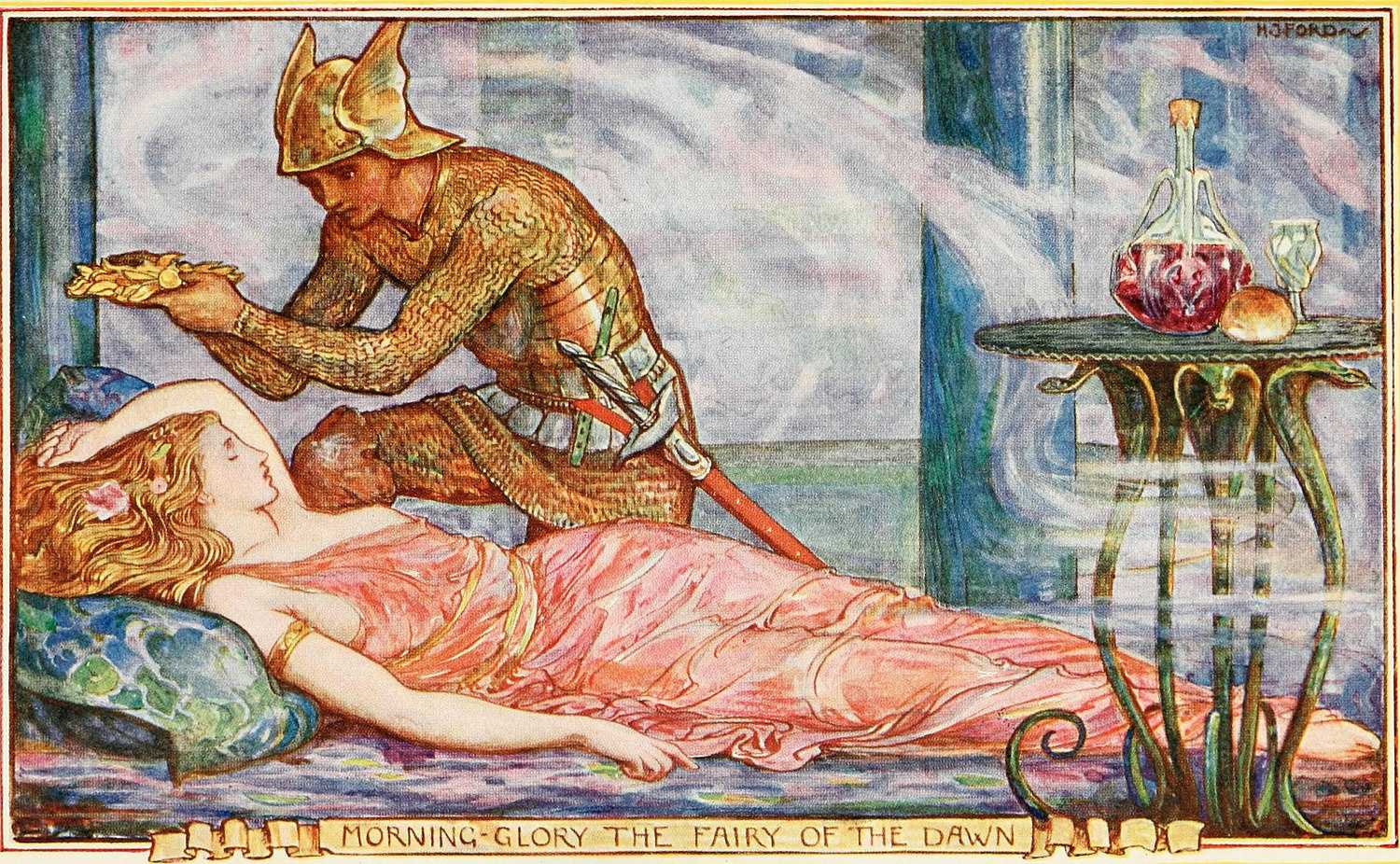 Fantasy is a genre of speculative fiction involving magical elements, typically set in a fictional universe and sometimes inspired by mythology and folklore. Its roots are in oral traditions, which then became fantasy literature and drama. From the twentieth century, it has expanded further into various media, including film, television, graphic novels, manga, animations and video games.

Fantasy is distinguished from the genres of science fiction and horror by the respective absence of scientific or macabre themes, although these genres overlap. In popular culture, the fantasy genre predominantly features settings that emulate Earth, but with a sense of otherness.[1] In its broadest sense, however, fantasy consists of works by many writers, artists, filmmakers, and musicians from ancient myths and legends to many recent and popular works.