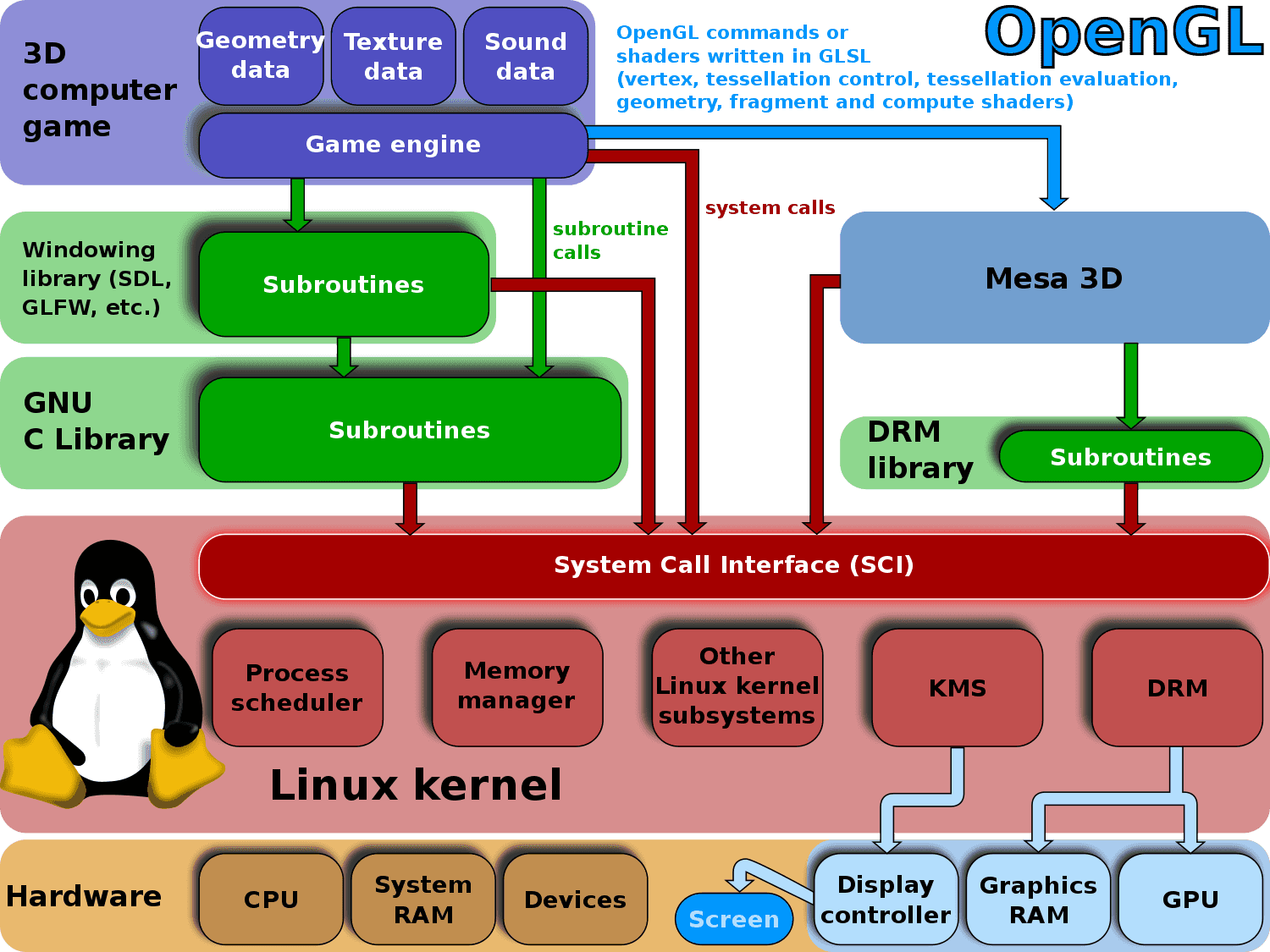 Drivers without freely (and legally) -available source code are commonly known as binary drivers. Binary drivers used in the context of operating systems that are prone to ongoing development and change (such as Linux) create problems for end users and package maintainers. These problems, which affect system stability, security and performance, are the main reason for the independent development of free and open-source drivers. When no technical documentation is available, an understanding of the underlying hardware is often gained by clean-room reverse engineering. Based on this understanding, device drivers may be written and legally published under any software license.

In rare cases, a manufacturer's driver source code is available on the Internet without a free license. This means that the code can be studied and altered for personal use, but the altered (and usually the original) source code cannot be freely distributed. Solutions to bugs in the driver cannot be easily shared in the form of modified versions of the driver. Therefore, the utility of such drivers is significantly reduced in comparison to free and open-source drivers.