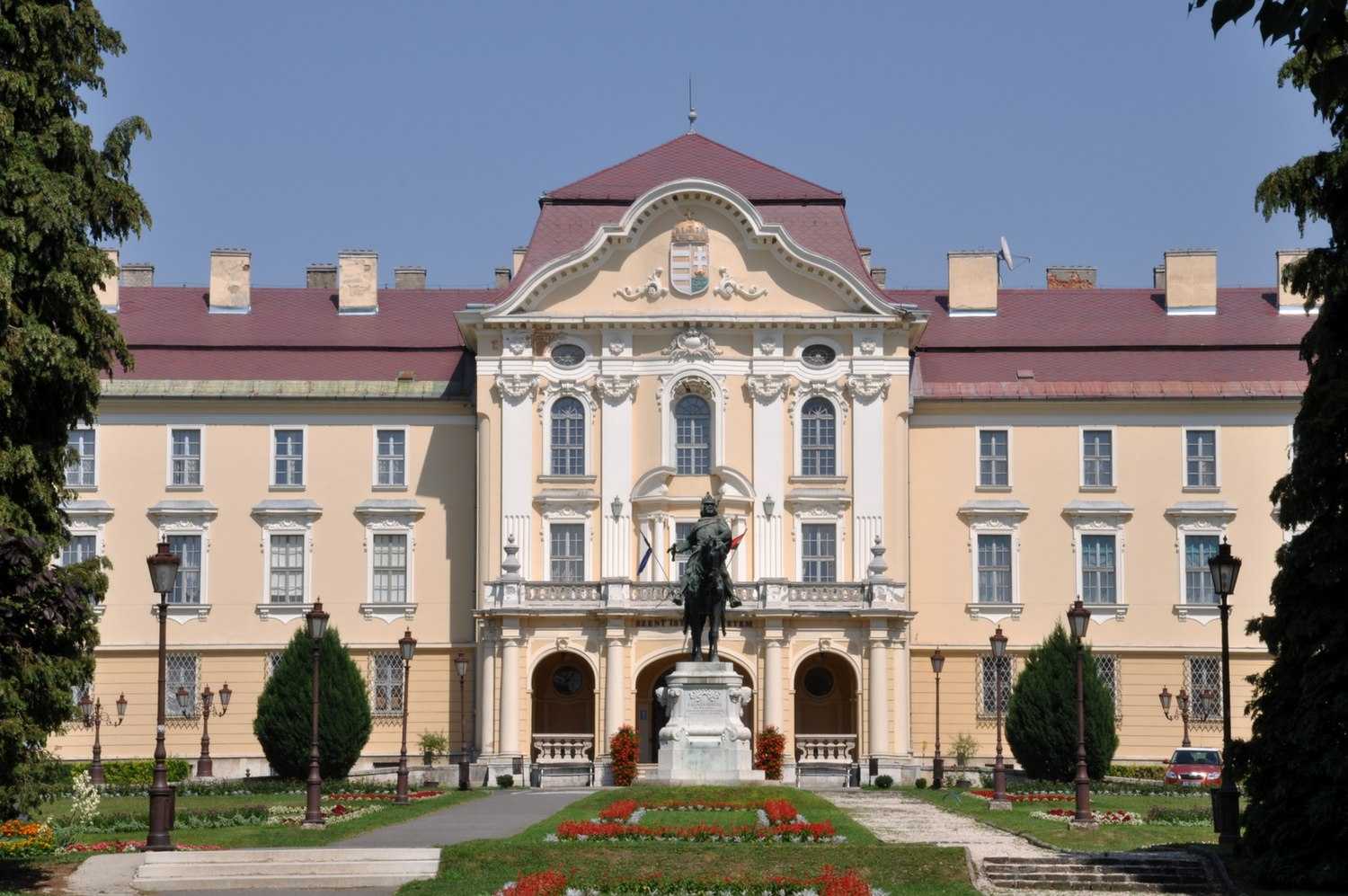 Gödöllő (Hungarian: [ˈɡødølløː]; German: Getterle; Slovak: Jedľovo) is a town in Pest County, Budapest metropolitan area, Hungary, about 30 km (20 mi) northeast from the outskirts of Budapest. Its population is 34,396 according to the 2010 census and is growing rapidly. It can be easily reached from Budapest with the suburban railway (HÉV), and national raiway (MÁV-START).

Gödöllő is home to the Szent István University, the main education institute of agriculture in Hungary. The palace at Gödöllő was originally built for the aristocratic Grassalkovich family; Franz Josef, Emperor of Austria and King of Hungary and his wife Elisabeth ("Sisi") later had their summer residence here.

Communism saw much of the town's original one-storey housing levelled to make way for the blocks of flats which continue to dominate the town centre, as well as much of the Royal Forest and Elisabeth's Park levelled for industrial use.