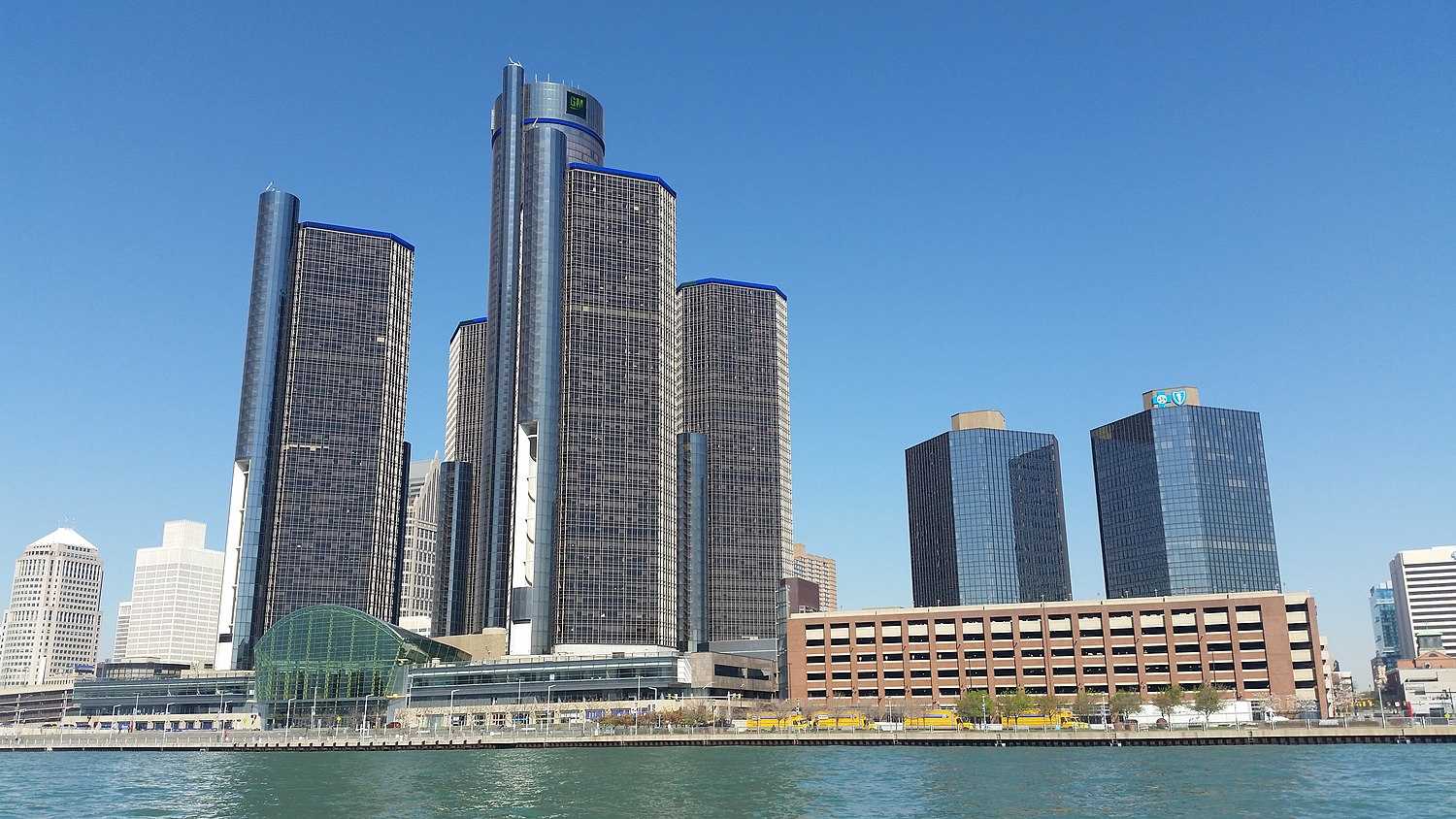 The General Motors Company[2] (GM) is an American multinational automotive manufacturing company headquartered in Detroit, Michigan, United States.[3] It is the largest automaker in the United States and was the largest in the world for 77 years before losing the top spot to Toyota in 2008.[4][5]

In January 2021, GM announced plans to end production and sales of vehicles using internal combustion engines, including hybrid vehicles and plug-in hybrids by 2035, as part of its plan to achieve carbon neutrality by 2040.[10] GM offers more flexible-fuel vehicles, which can operate on either E85 ethanol fuel or gasoline, or any blend of both, than any other automaker.[11]

The company traces itself to a holding company for Buick established on September 16, 1908, by William C. Durant, the largest seller of horse-drawn vehicles at the time.[12] The current entity was established in 2009 after the General Motors Chapter 11 reorganization.[13]

GM is ranked 22nd on the Fortune 500 rankings of the largest United States corporations by total revenue.[14]