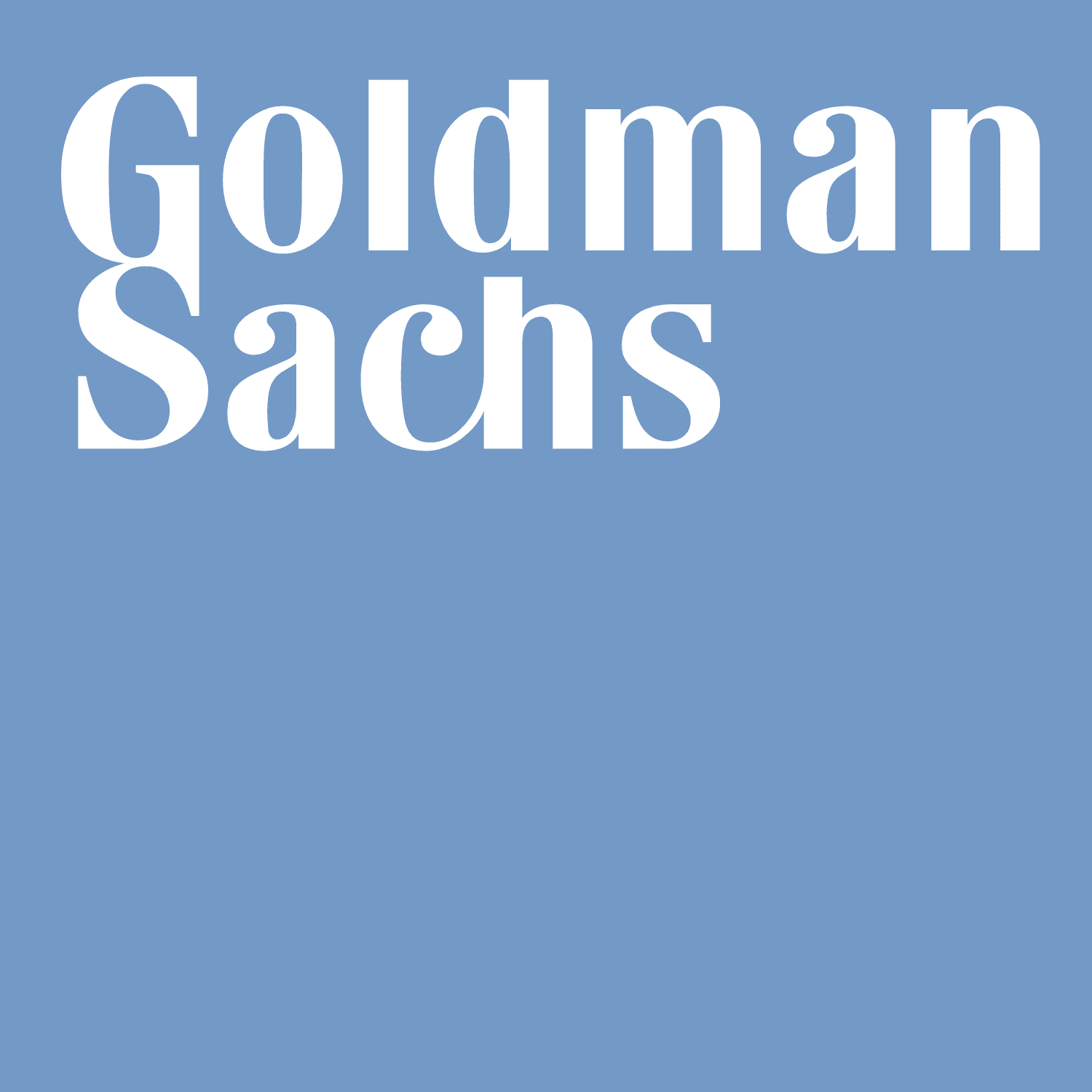 Goldman Sachs (/ˈsæks/) is an American multinational investment bank and financial services company. Founded in 1869, Goldman Sachs is headquartered at 200 West Street in Lower Manhattan, with regional headquarters in London, Warsaw, Bangalore, Hong Kong, Tokyo, Dallas and Salt Lake City, and additional offices in other international financial centers.[2] Goldman Sachs is the second largest investment bank in the world by revenue[3] and is ranked 57th on the Fortune 500 list of the largest United States corporations by total revenue.[4] It is considered a systemically important financial institution by the Financial Stability Board. The company has been criticized for a lack of ethical standards,[5][6] working with dictatorial regimes,[7] close relationships with the U.S. federal government via a "revolving door" of former employees,[8] and driving up prices of commodities through futures speculation.[9] While the company has appeared on the 100 Best Companies to Work For list compiled by Fortune, primarily due to its high compensation levels,[10][11] it has also been criticized by its employees for 100-hour work weeks, high levels of employee dissatisfaction among first-year analysts, abusive treatment by superiors, a lack of mental health resources, and extremely high levels of stress in the workplace leading to physical discomfort.[12][13]

The company invests in and arranges financing for startups, and in many cases gets additional business when the companies launch initial public offerings.[14] Notable initial public offerings for which Goldman Sachs was the lead bookrunner include those of Twitter,[15][16] Bumble, Robinhood Markets.[17][18] Startups in which the company or its funds have invested include Spotify, Foodpanda, and Dropbox, among others.[19] It is a partner organization of the World Economic Forum.[20]