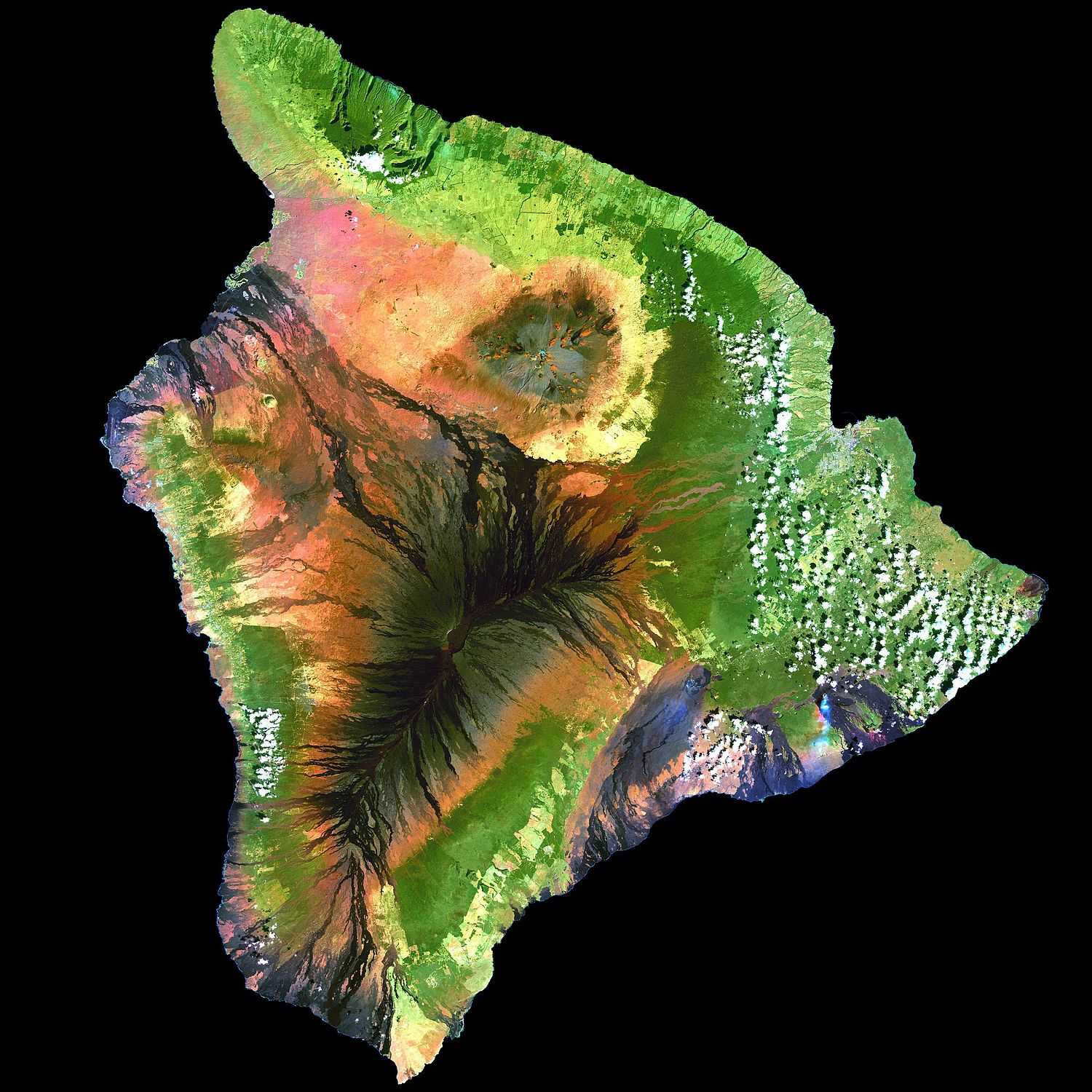 listen) hə-WY-ee; Hawaiian: Hawaiʻi Hawaiian pronunciation: [həˈvɐjʔi]) is the largest island in the United States, located in the state of Hawaii. It is the southeasternmost of the Hawaiian Islands, a chain of volcanic islands in the North Pacific Ocean. With an area of 4,028 square miles (10,430 km2), it has 63% of the Hawaiian archipelago's combined landmass. However, it has only 13% of Hawaiʻi's population. The island of Hawaiʻi is the third largest island in Polynesia, behind the two main islands of New Zealand.[2]

Largest of the Hawaiian islands