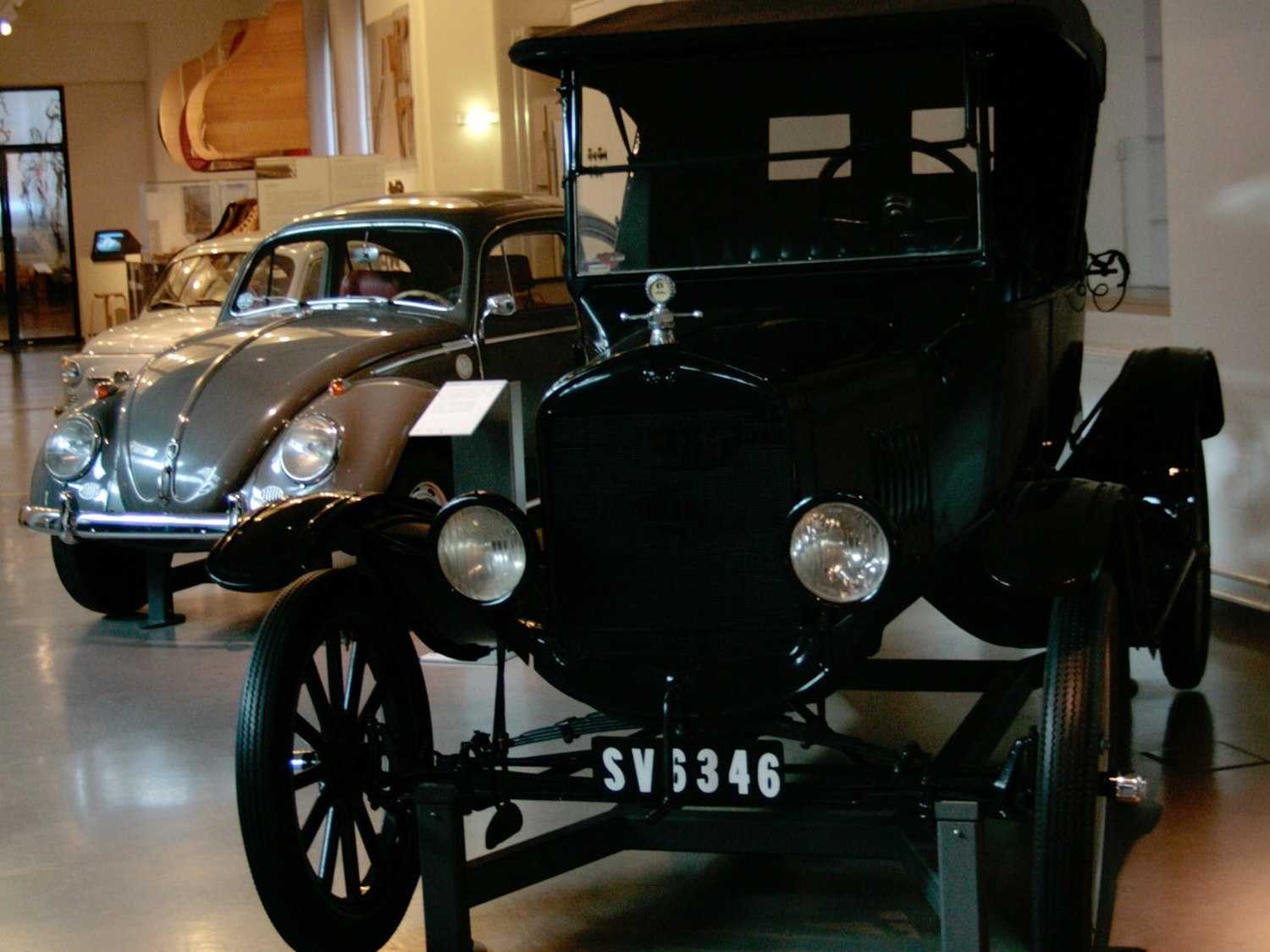 Development of the automobile started in 1672 with the invention of the first steam-powered vehicle,[1] which led to the creation of the first steam-powered automobile capable of human transportation, built by Nicolas-Joseph Cugnot in 1769.[2][3] Inventors began to branch out at the start of the 19th century, creating the de Rivas engine, one of the first internal combustion engines,[4] and an early electric motor.[5] Samuel Brown later tested the first industrially applied internal combustion engine in 1826.[6]

Development was hindered in the mid-19th century by a backlash against large vehicles, yet progress continued on some internal combustion engines. The engine evolved as engineers created two- and four-cycle combustion engines and began using gasoline as fuel. The first practical modern automobile and the first car put into series production appeared in 1886, when Carl Benz developed a gasoline-powered automobile and made several identical copies.[7][8] Later automobile production was marked by the Ford Model T, created by the Ford Motor Company in 1908, which became the first automobile to be mass-produced on a moving assembly line.[9]