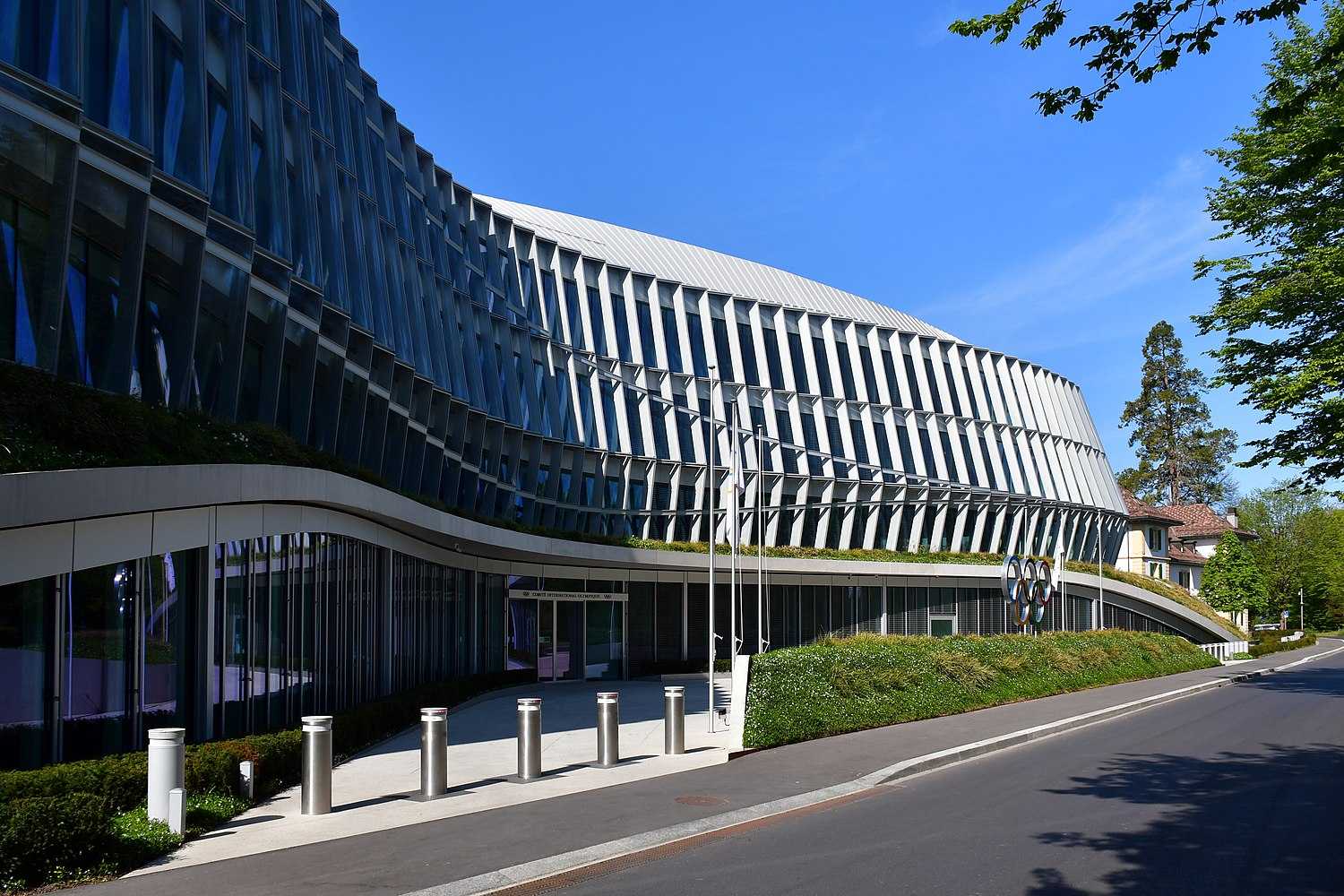 The International Olympic Committee (IOC; French: Comité international olympique, CIO) is a non-governmental sports organisation based in Lausanne, Switzerland. It is constituted in the form of an association under the Swiss Civil Code (articles 60–79). Founded by Pierre de Coubertin and Demetrios Vikelas in 1894, it is the authority responsible for organising the modern (Summer, Winter, and Youth) Olympic Games.[2]

The IOC is the governing body of the National Olympic Committees (NOCs) and of the worldwide "Olympic Movement", the IOC's term for all entities and individuals involved in the Olympic Games. As of 2020, there are 206 NOCs officially recognised by the IOC. The current president of the IOC is Thomas Bach.

The stated mission of the IOC is to promote Olympism throughout the world and to lead the Olympic Movement:[3]

Since 1995, the IOC has worked to address environmental health concerns resulting from the hosting of the Olympic games. Since 2002, the IOC has been involved in several high-profile controversies including taking gifts, its DMCA take down request of the 2008 Tibetan protest videos, Russian doping scandals, and its support of the Beijing 2022 Winter Olympics despite China's human rights violations documented in the Xinjiang Papers.