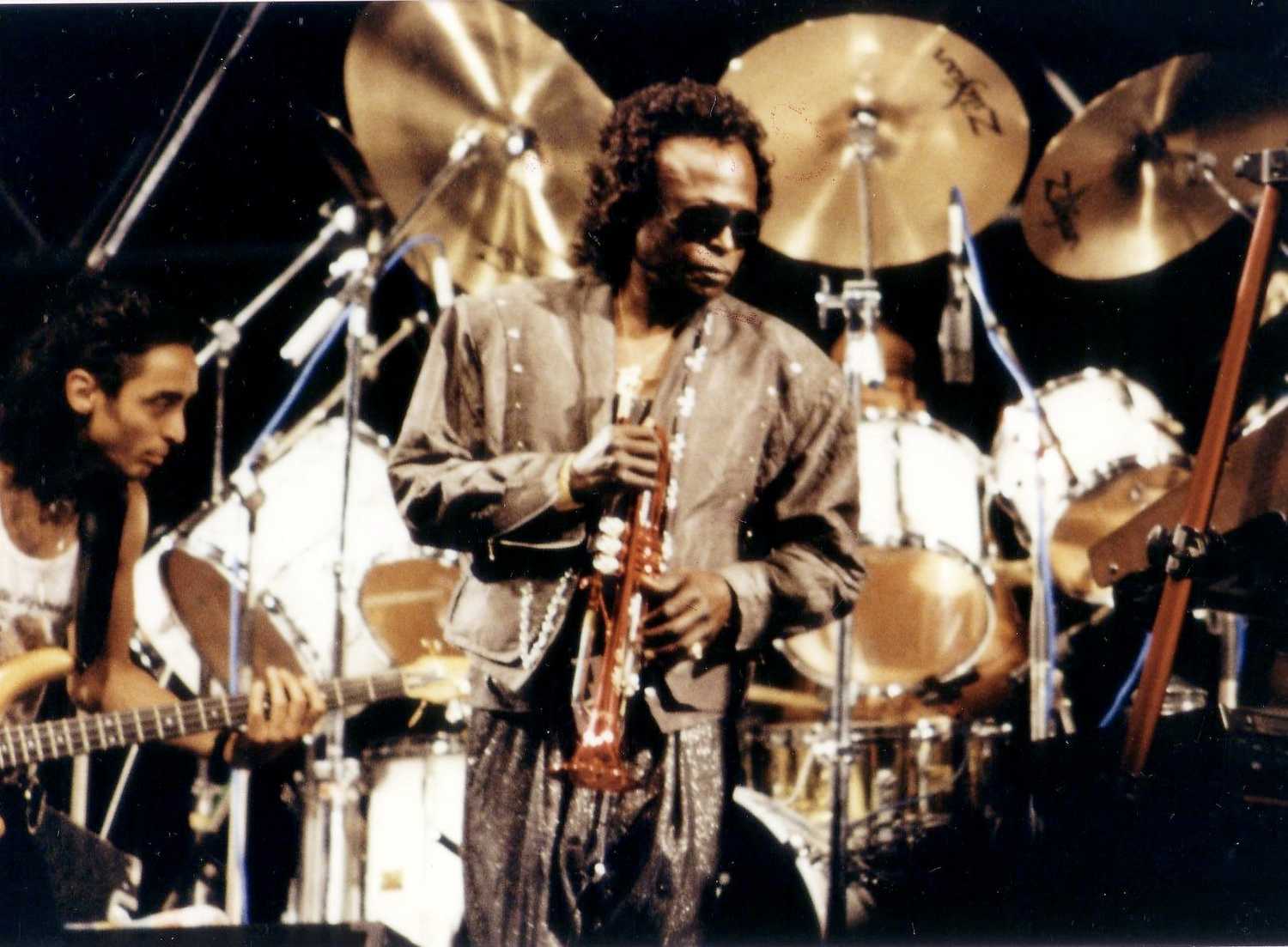 Jazz fusion (also known as fusion[2] and progressive jazz[3]) is a music genre that developed in the late 1960s when musicians combined jazz harmony and improvisation with rock music, funk, and rhythm and blues. Electric guitars, amplifiers, and keyboards that were popular in rock and roll started to be used by jazz musicians, particularly those who had grown up listening to rock and roll.

Jazz fusion arrangements vary in complexity. Some employ groove-based vamps fixed to a single key or a single chord with a simple, repeated melody. Others use elaborate chord progressions, unconventional time signatures, or melodies with counter-melodies. These arrangements, whether simple or complex, typically include improvised sections that can vary in length, much like in other forms of jazz.

The term "jazz rock" is sometimes used as a synonym for "jazz fusion" and for music performed by late 1960s and 1970s-era rock bands that added jazz elements to their music. After a decade of popularity during the 1970s, fusion expanded its improvisatory and experimental approaches through the 1980s in parallel with the development of a radio-friendly style called smooth jazz.[4] Experimentation continued in the 1990s and 2000s. Fusion albums, even those that are made by the same group or artist, may include a variety of musical styles. Rather than being a codified musical style, fusion can be viewed as a musical tradition or approach.