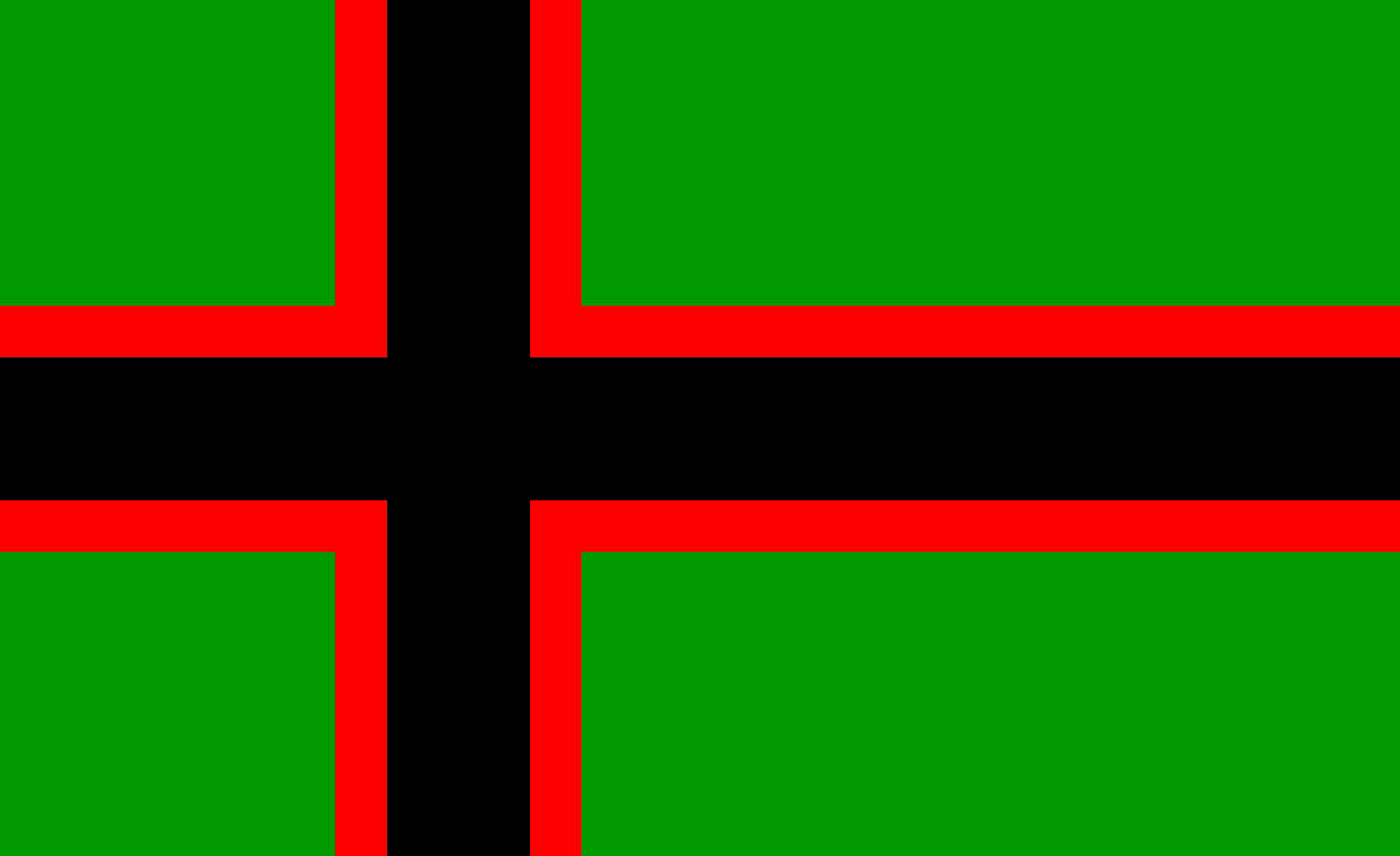 Karelians (Karelian: karjalaižet, karjalazet, karjalaiset, Finnish: karjalaiset, Swedish: kareler, karelare, Russian: Карелы) are a Finnic ethnic group who are indigenous to the historical region of Karelia, which is today split between Finland and Russia. Karelians living in Russian Karelia are considered a distinct ethnic group closely related to Finnish Karelians, who are considered a subset of Finns. This distinction historically arose from Karelia having been fought over and eventually split between Sweden and Novgorod, resulting in Karelians being under different cultural spheres.

In Russia, Karelians mostly live in the Republic of Karelia, where they are the designated ethnic group, and in other adjacent north-western parts of the country. They traditionally speak the Karelian language and are Eastern Orthodox Christians. There are also significant Karelian enclaves in the Tver and Novgorod oblasts, as some Karelians migrated to those areas after the Russo-Swedish War of 1656-1658.

In Finland, the term Karelian generally refers to the Finnish Karelians, who are a subset of Finns. There were Karelian-speaking Karelians living in the easternmost parts of Finnish Karelia, known as "Border Karelia" (Raja-Karjala). As Finland had to cede parts of Karelia to the Soviet Union in World War II, evacuated Karelians and Finnish Karelians settled elsewhere in Finland. A minority of them, about 38,000,[10] were Border Karelian Orthodox Christians, who traditionally spoke Karelian. However, owing to Karelian not being recognized as its own language by the Finnish government until recently, most of these Karelians had no choice but to learn Finnish and now speak mostly Finnish.