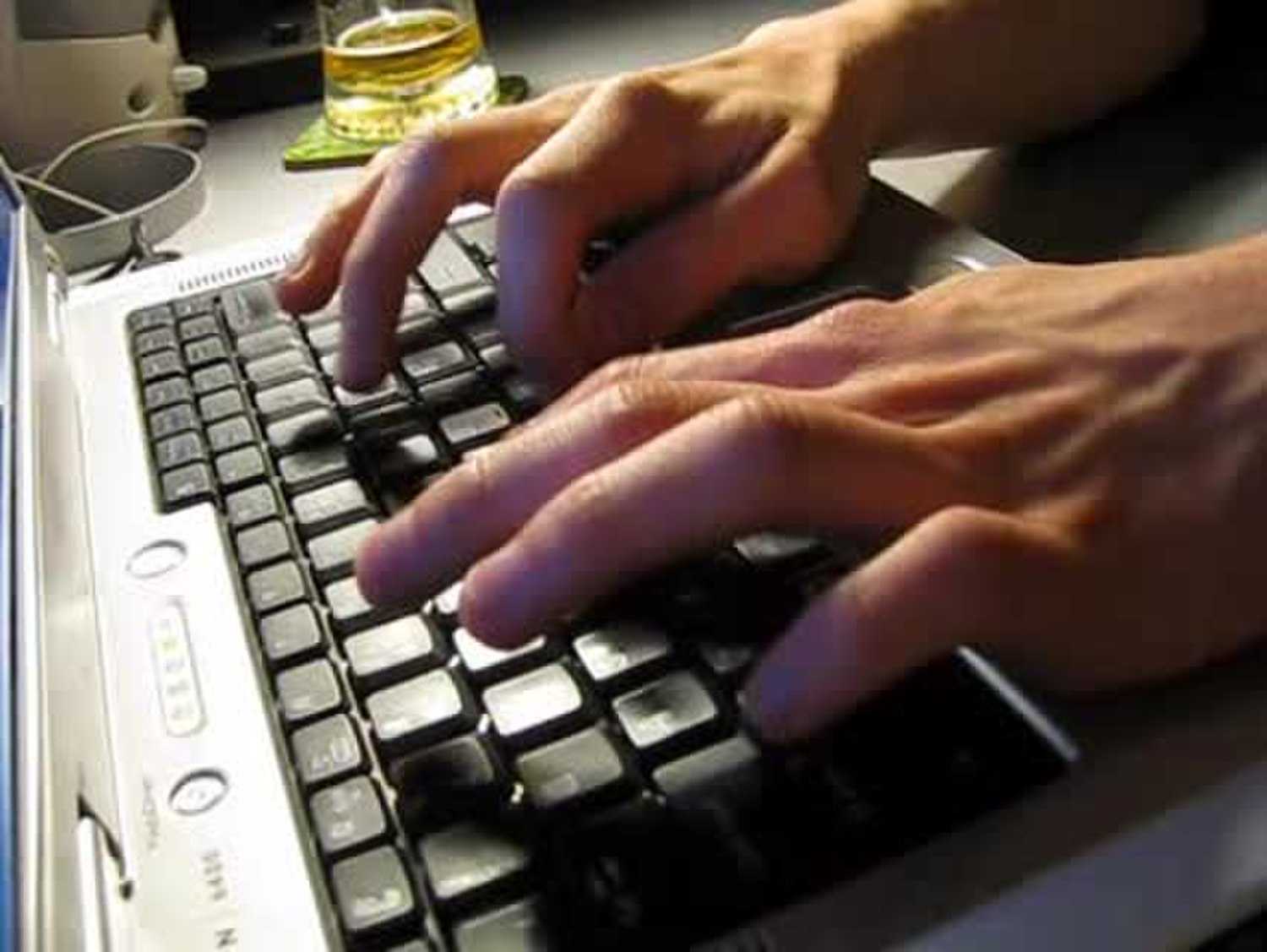 A computer keyboard is a peripheral input device modeled after the typewriter keyboard[1] [2]which uses an arrangement of buttons or keys to act as mechanical levers or electronic switches. Replacing early punched cards and paper tape technology, interaction via teleprinter-style keyboards have been the main input method for computers since the 1970s, supplemented by the computer mouse since the 1980s.

Keyboard keys (buttons) typically have a set of characters engraved or printed on them, and each press of a key typically corresponds to a single written symbol. However, producing some symbols may require pressing and holding several keys simultaneously or in sequence.[3] While most keys produce characters (letters, numbers or symbols), other keys (such as the escape key) can prompt the computer to execute system commands. In a modern computer, the interpretation of key presses is generally left to the software: the information sent to the computer, the scan code, tells it only which physical key (or keys) was pressed or released.[4]

In normal usage, the keyboard is used as a text entry interface for typing text, numbers, and symbols into application software such as a word processor, web browser or social media app.