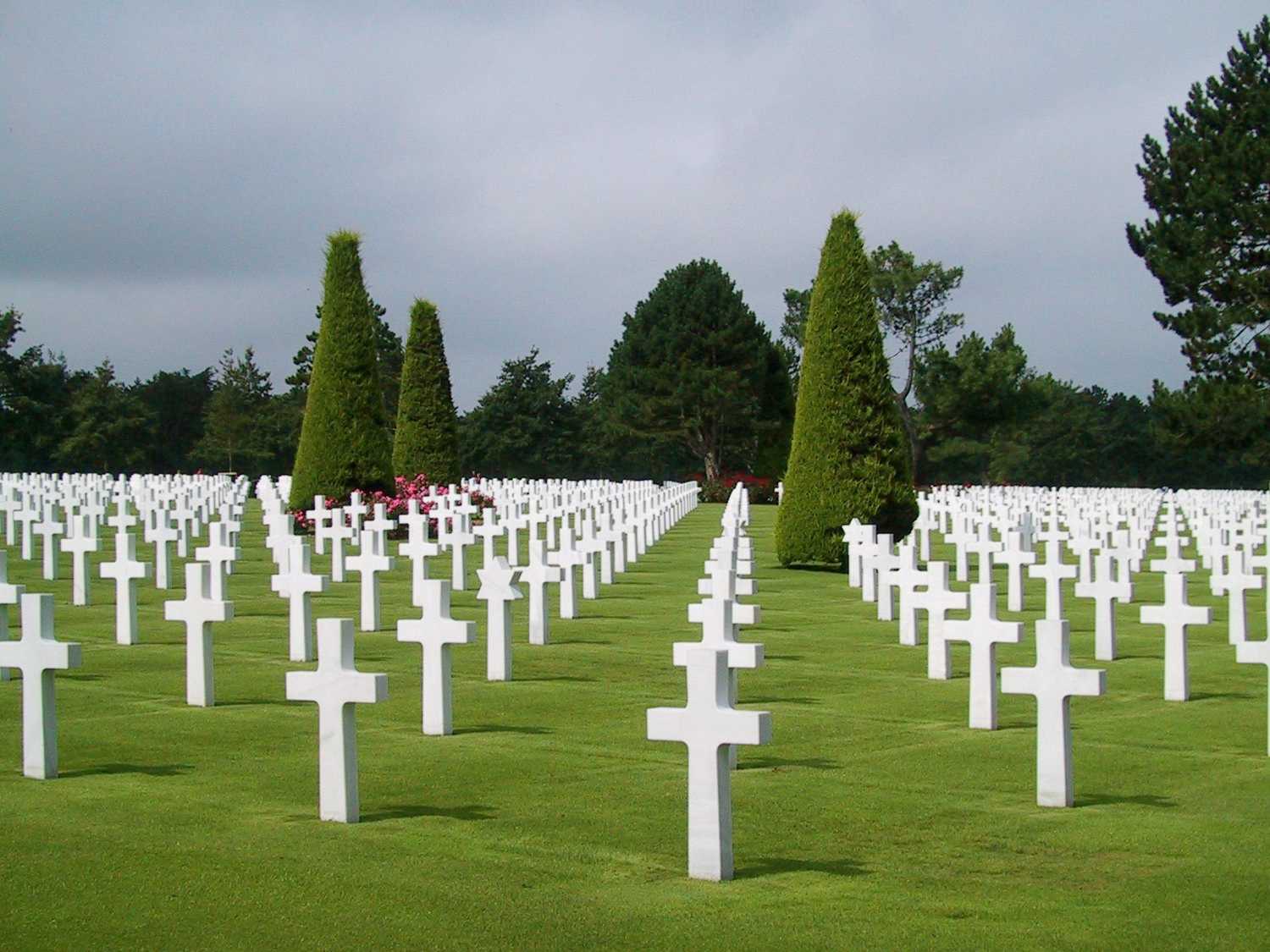 Killed in action (KIA) is a casualty classification generally used by militaries to describe the deaths of their own personnel at the hands of enemy or hostile forces at the moment of action.[1] The United States Department of Defense, for example, says that those declared KIA did not need to have fired their weapons, but only to have been killed due to hostile attack. KIAs include those killed by friendly fire in the midst of combat, but not from incidents such as accidental vehicle crashes, murder or other non-hostile events or terrorism. KIA can be applied both to front-line combat troops and to naval, air and support troops. Someone who is killed in action during a particular event is denoted on Wikipedia with a † (dagger) beside their name to signify their death in that event or events.[citation needed]

Furthermore, KIA denotes a person to have been killed in action on the battlefield whereas died of wounds (DOW) relates to someone who survived to reach a medical treatment facility. The North Atlantic Treaty Organization (NATO) also uses DWRIA, rather than DOW, for "died of wounds received in action".[citation needed]

PKIA means presumed killed in action. This term is used when personnel are lost in battle, initially listed missing in action (MIA), but after not being found, are later presumed to have not survived.[2] This is typical of naval battles or engagements on other hostile environments where recovering bodies is difficult. A very large number of soldiers killed in action went unidentified in World War I, like the son of British poet Rudyard Kipling, prompting the formation of the Commonwealth War Graves Commission.[3]