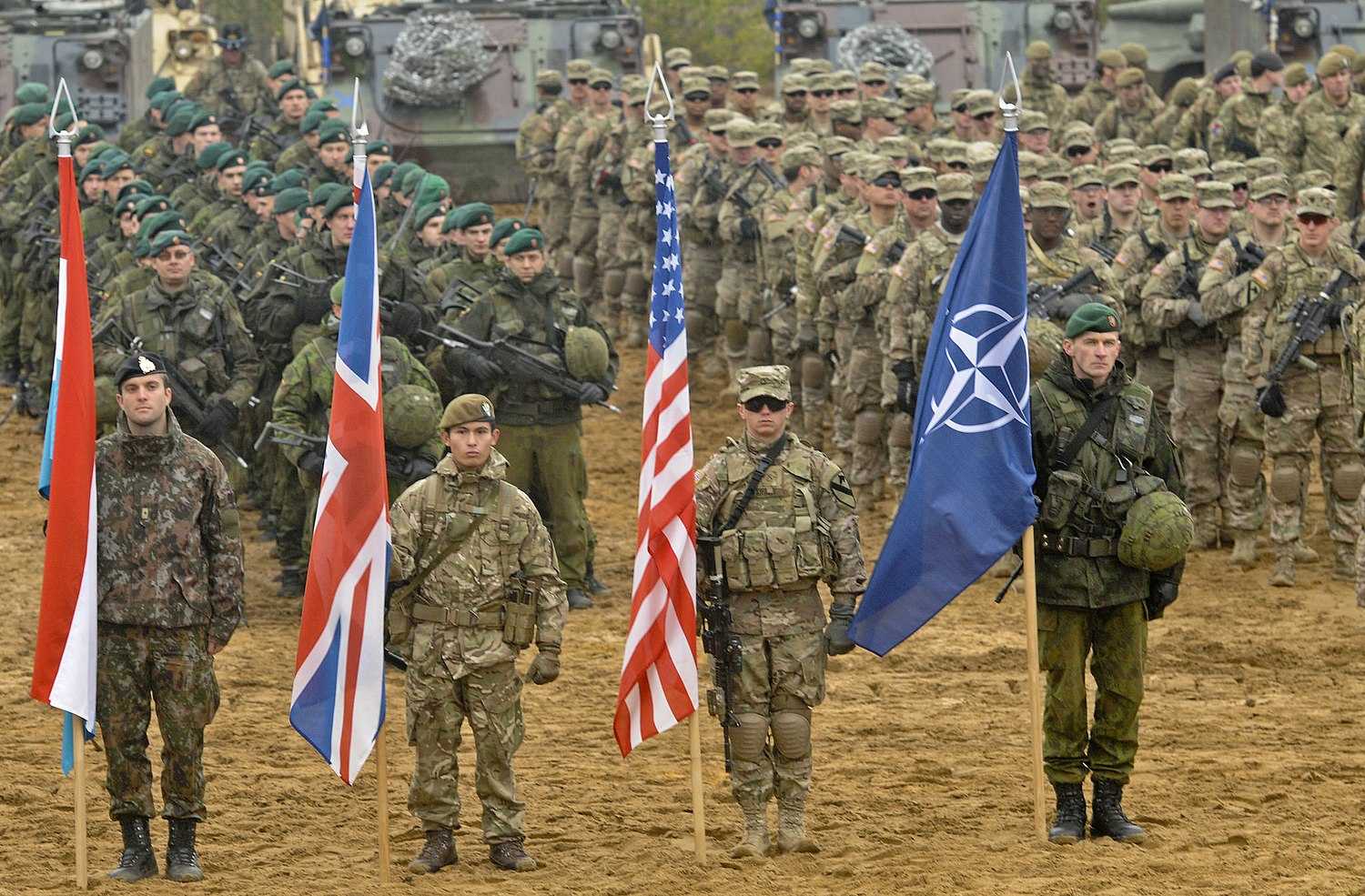 A military, also known collectively as armed forces, is a heavily armed, highly organized force primarily intended for warfare. It is typically authorized and maintained by a sovereign state, with its members identifiable by their distinct military uniform. It may consist of one or more military branches such as an army, navy, air force, space force, marines, or coast guard. The main task of the military is usually defined as defence of the state and its interests against external armed threats.

Organization primarily tasked with preparing for and conducting war

A nation's military may function as a discrete social subculture, with dedicated infrastructure such as military housing, schools, utilities, logistics, hospitals, legal services, food production, finance, and banking services. Beyond warfare, the military may be employed in additional sanctioned and non-sanctioned functions within the state, including internal security threats, population control, the promotion of a political agenda, emergency services and reconstruction, protecting corporate economic interests, social ceremonies and national honour guards.[1]

The profession of soldiering as part of a military is older than recorded history itself.[2] Some of the most enduring images of classical antiquity portray the power and feats of its military leaders. The Battle of Kadesh in 1274 BC was one of the defining points of Pharaoh Ramses II's reign, and his monuments commemorate it in bas-relief. A thousand years later, the first emperor of unified China, Qin Shi Huang, was so determined to impress the gods with his military might that he had himself buried with an army of terracotta soldiers.[3] The Romans paid considerable attention to military matters, leaving to posterity many treatises and writings on the subject, as well as many lavishly carved triumphal arches and victory columns.