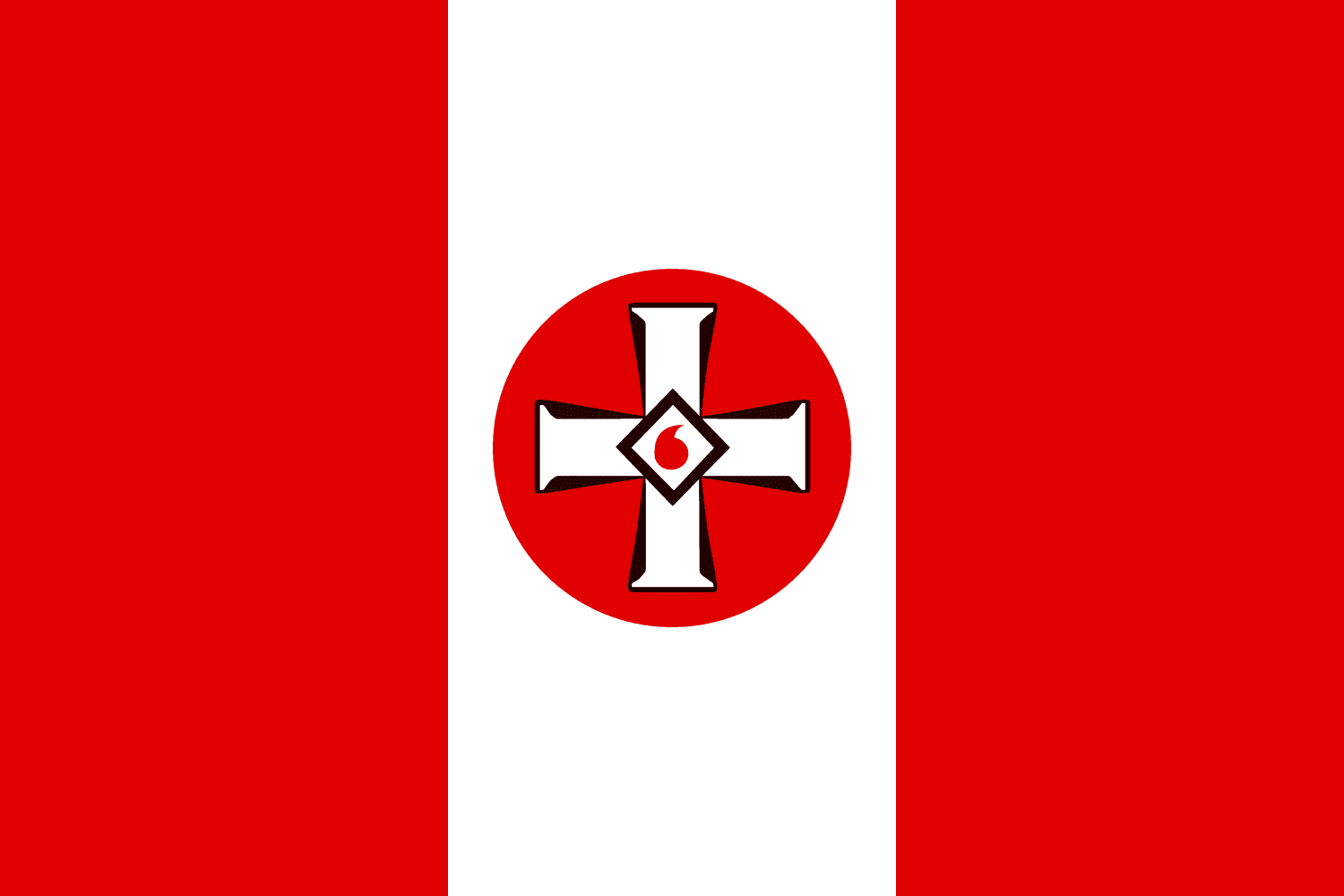 The Klan has existed in three distinct eras. Each has advocated extremist reactionary positions such as white nationalism, anti-immigration and—especially in later iterations—Nordicism,[50][51] antisemitism, anti-Catholicism, Prohibition, right-wing populism, anti-communism, homophobia,[52][53][54][55][56] anti-atheism,[27][28][29][30] Islamophobia, and anti-progressivism. The first Klan founded by Confederate veterans[57] used terrorism—both physical assault and murder—against politically active Black people and their allies in the Southern United States in the late 1860s. The second iteration of the Klan originated in the 1910s, and was the first to use cross burnings and hooded robes. During the First Red Scare, the Klan integrated anti-communism into its doctrine.[58] [59] The third Klan used murders and bombings from the late 1940s to the early 1960s to achieve its aims. All three movements have called for the "purification" of American society, and are all considered far-right extremist organizations.[60][61][62][63] In each era, membership was secret and estimates of the total were highly exaggerated by both friends and enemies.

The first Klan was established in the wake of the American Civil War and was a defining organization of the Reconstruction era. Organized in numerous chapters across the Southern United States, federal law enforcement suppressed it around 1871. It sought to overthrow the Republican state governments in the South, especially by using voter intimidation and targeted violence against African-American leaders. Each chapter was autonomous and highly secretive about membership and plans. Members made their own, often colorful, costumes: robes, masks and conical hats, designed to be terrifying and to hide their identities.[64][65]

The second Klan started in 1915 as a small group in Georgia. It grew after 1920 and flourished nationwide in the early and mid-1920s, including urban areas of the Midwest and West. Taking inspiration from D. W. Griffith's 1915 silent film The Birth of a Nation, which mythologized the founding of the first Klan, it employed marketing techniques and a popular fraternal organization structure. Rooted in local Protestant communities, it sought to maintain white supremacy, often took a pro-Prohibition and pro-compulsory public education[66][67][68] stance, and it opposed Jews, while also stressing its opposition to the alleged political power of the pope and the Catholic Church. This second Klan flourished both in the south and northern states; it was funded by initiation fees and selling its members a standard white costume. The chapters did not have dues. It used K-words which were similar to those used by the first Klan, while adding cross burnings and mass parades to intimidate others. It rapidly declined in the latter half of the 1920s.

The third and current manifestation of the KKK emerged after 1950, in the form of localized and isolated groups that use the KKK name. They have focused on opposition to the civil rights movement, often using violence and murder to suppress activists. This manifestation is classified as a hate group by the Anti-Defamation League and the Southern Poverty Law Center.[69] As of 2016[update], the Anti-Defamation League puts total KKK membership nationwide at around 3,000, while the Southern Poverty Law Center puts it at 6,000 members total.[70]

The second and third incarnations of the Ku Klux Klan made frequent references to a false mythologized perception of America's "Anglo-Saxon" blood, hearkening back to 19th-century nativism.[71] Although members of the KKK swear to uphold Christian morality, Christian denominations widely denounce them.[72]