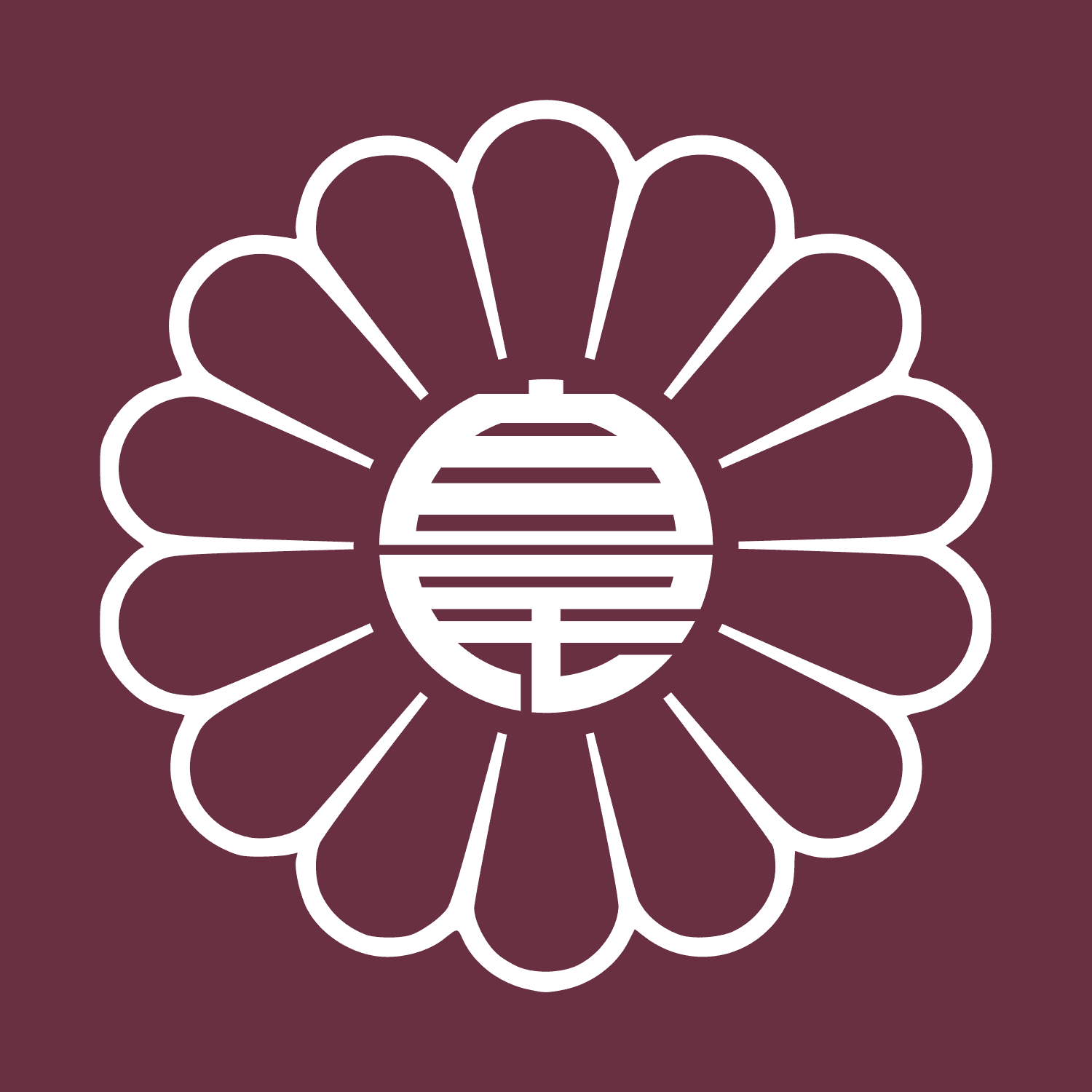 The Liberal Democratic Party (自由民主党, Jiyū-Minshutō), frequently abbreviated to LDP or Jimintō (自民党), is a conservative[20] political party in Japan.

The LDP is often described as a big tent conservative party, with several different ideological factions.[22] While lacking a cohesive political ideology, the party's platform has historically supported neoliberal economic policies, increased defense spending and maintaining close ties with the United States.[23][24] The party's history and internal composition have been characterized by intense factionalism ever since its emergence in 1955, with its parliamentary members currently split among six factions, each of which vies for influence in the party and the government.[25] The incumbent Prime Minister and party President is Fumio Kishida, the leader of the party's moderate Kōchikai faction.