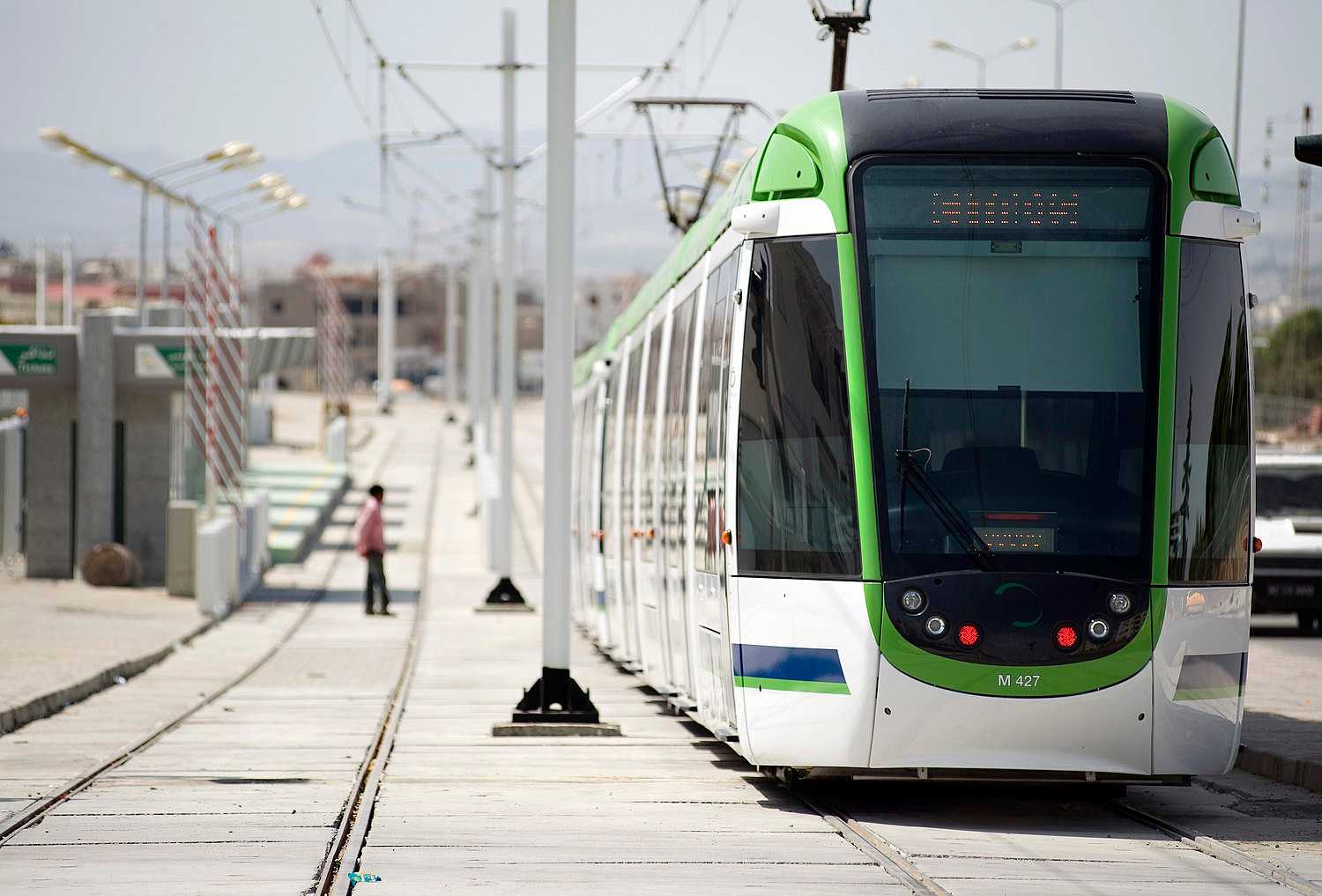 Light rail transit (LRT) is a form of passenger urban rail transit characterized by a combination of tram and rapid transit features. While its rolling stock is more similar to a traditional tram, it operates at a higher capacity and speed, and often on an exclusive right-of-way. In many cities, light rail transit systems more closely resemble, and are therefore indistinguishable from, traditional underground or at-grade subways and heavy-rail metros.

There is no standard definition, but in the United States (where the terminology was devised in the 1970s from the engineering term light railway), light rail operates primarily along exclusive rights-of-way and uses either individual tramcars or multiple units coupled to form a train that is lower capacity and lower speed than a long heavy-rail passenger train or rapid transit system.[1][2][3][4][5]