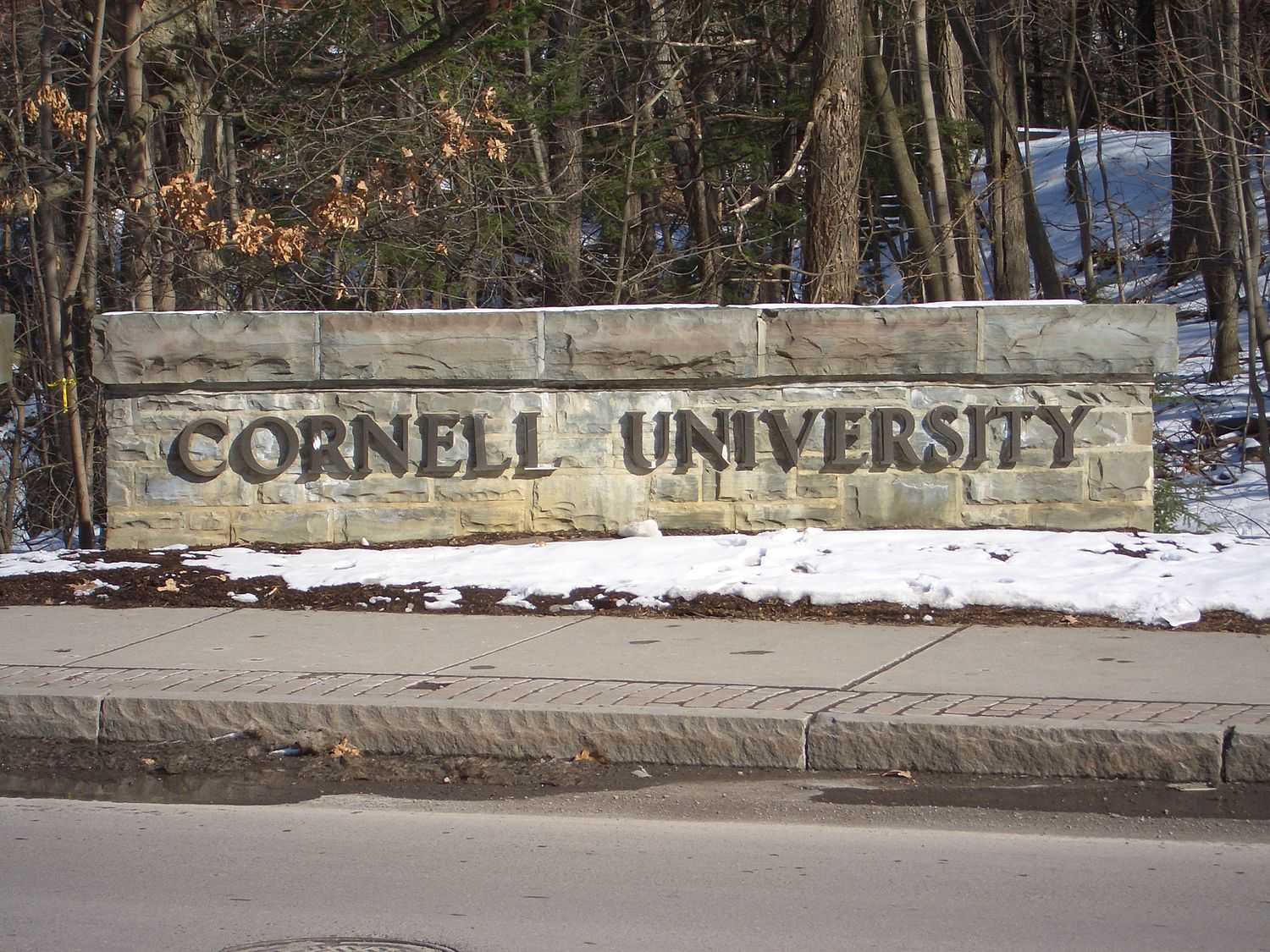 The list of Alpha Phi Alpha (ΑΦΑ) brothers (commonly referred to as Alphas)[1] includes initiated and honorary members. Alpha Phi Alpha is the first inter-collegiate Greek-letter organization established for Black college students.[2] Convened in December 1905 as a literary society with the first presiding officer being CC Poindexter, it was established as a fraternity on December 4, 1906, at Ithaca, New York. Alpha Phi Alpha opened chapters at other colleges, universities, and cities, and named them with Greek letters. Members traditionally pledge into a chapter, although some members were granted honorary status before the fraternity discontinued the practice of granting honorary membership. A chapter name ending in "Lambda" denotes an alumni chapter.[3] The only alumni chapter that does not end in "Lambda" is Rho Chapter, located in Philadelphia, Pennsylvania.

No chapter of Alpha Phi Alpha is designated Omega, the last letter of the Greek alphabet that traditionally signifies "the end". Deceased brothers are respectfully referred to as having their membership transferred to Omega Chapter, the fraternity's chapter of sweet rest.[4] Frederick Douglass is distinguished as the only member initiated posthumously when he became an exalted honorary member of the Omega chapter in 1921.[5]

The fraternity through its college and alumni chapters serves the community through nearly a thousand chapters in the United States, Europe, Africa, Asia, and the Caribbean.[6]