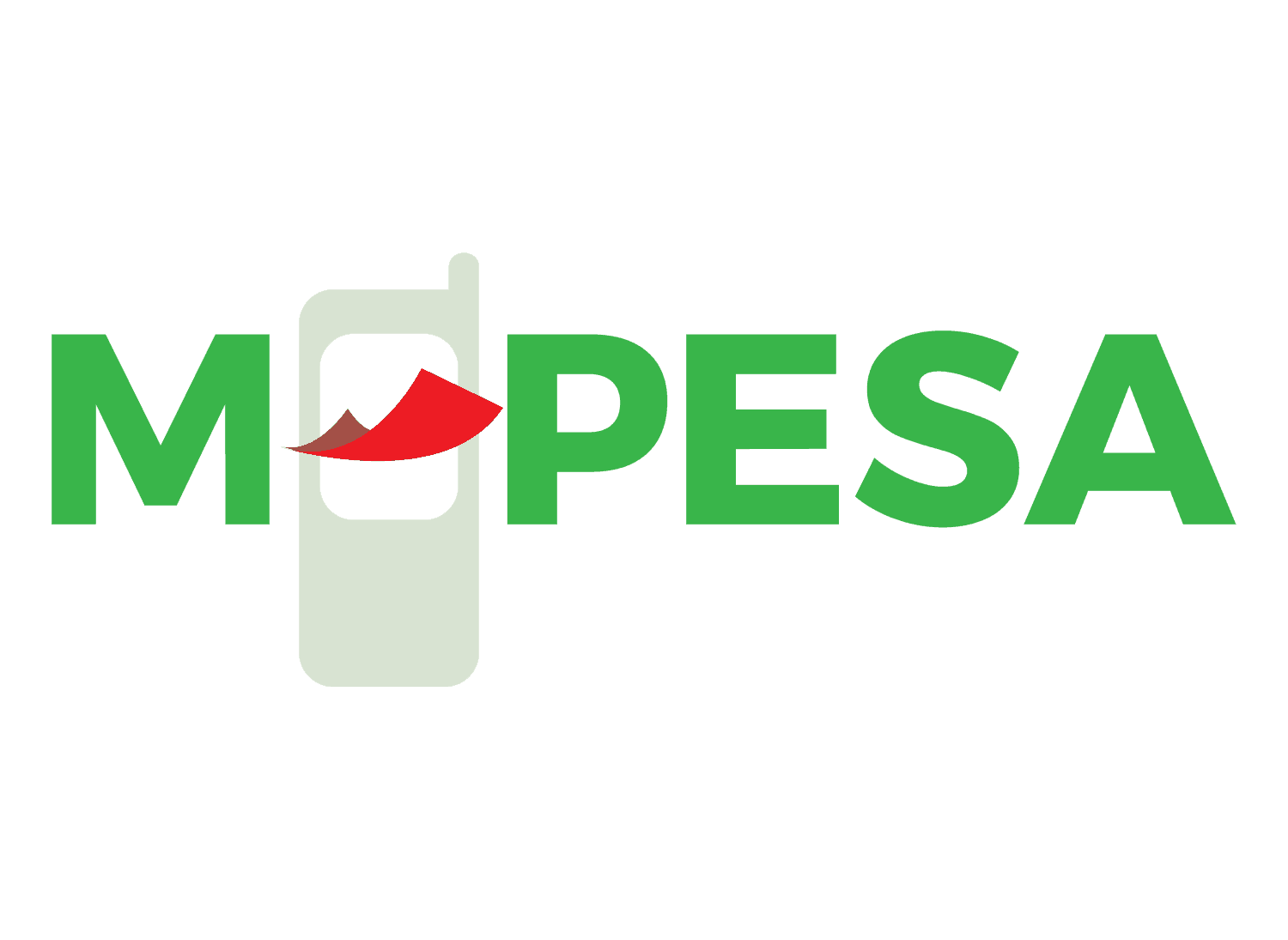 M-PESA (M for mobile, PESA is Swahili for money) is a mobile phone-based money transfer service, payments and micro-financing service, launched in 2007 by Vodafone and Safaricom, the largest mobile network operator in Kenya.[1] It has since expanded to Tanzania, Mozambique, DRC, Lesotho, Ghana, Egypt, Afghanistan, and South Africa. The rollouts in India, Romania, and Albania were terminated amid low market uptake. M-Pesa allows users to deposit, withdraw, transfer money, pay for goods and services (Lipa na M-Pesa), access credit and savings, all with a mobile device.[2]

The service allows users to deposit money into an account stored on their cell phones, to send balances using PIN-secured SMS text messages to other users, including sellers of goods and services, and to redeem deposits for regular money. Users are charged a small fee for sending and withdrawing money using the service.[3]

M-Pesa is a branchless banking service; M-Pesa customers can deposit and withdraw money from a network of agents that includes airtime resellers and retail outlets acting as banking agents.

M-Pesa spread quickly, and by 2010 had become the most successful mobile-phone-based financial service in the developing world.[4] By 2012, a stock of about 17 million M-Pesa accounts had been registered in Kenya. By June 2016, a total of 7 million M-Pesa accounts had been opened in Tanzania by Vodacom. The service has been lauded for giving millions of people access to the formal financial system and for reducing crime in otherwise largely cash-based societies.[5] However, the near-monopolistic providers of the M-Pesa service are sometimes criticized for the high cost that the service imposes on its often poor users.