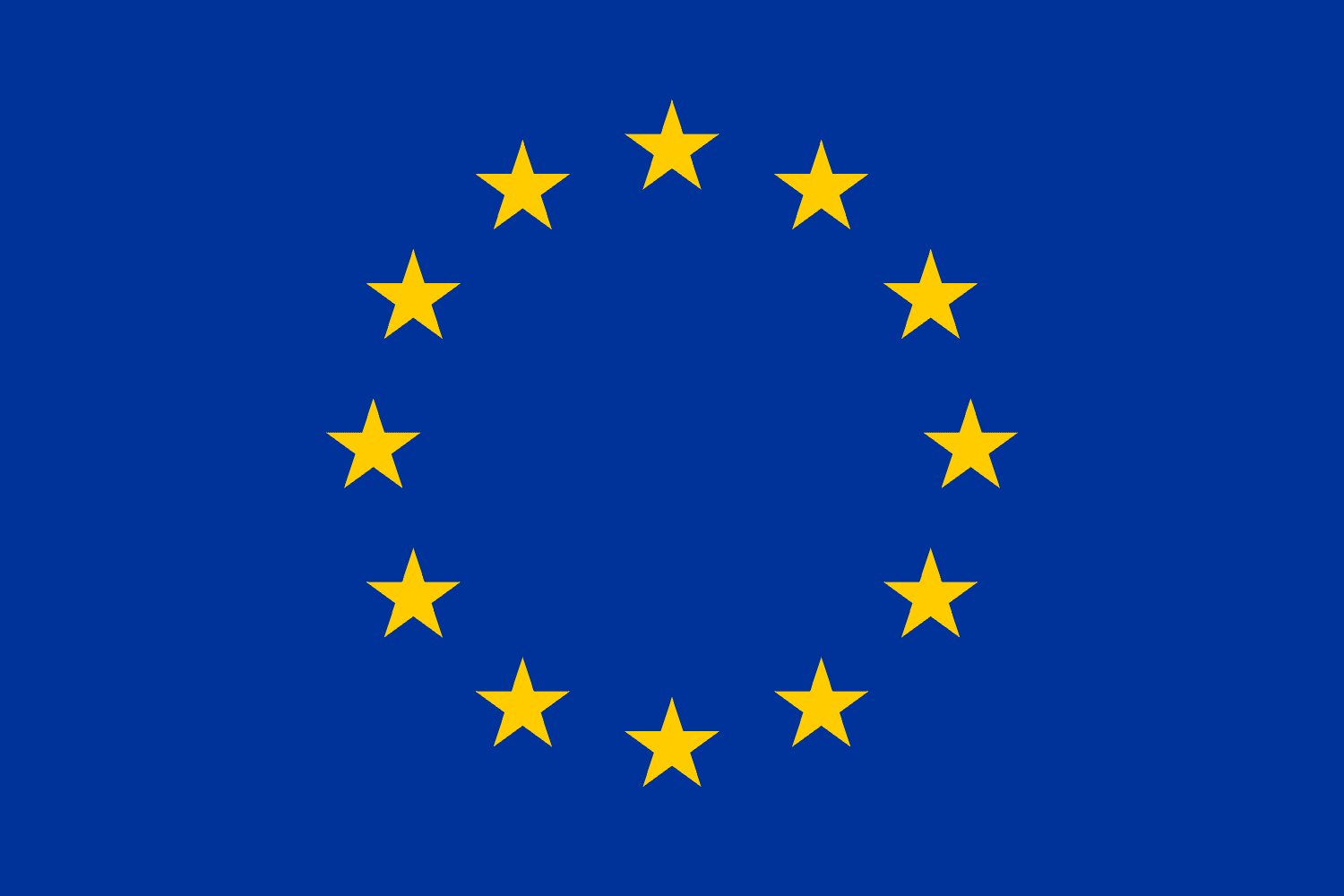 When the European Parliament (then known as the Common Assembly of the ECSC) first met in 1952, its members were directly appointed by the governments of member states from among those already sitting in their own national parliaments. Since 1979, however, MEPs have been elected by direct universal suffrage. Earlier European organizations that were a precursor to the European Union did not have MEPs. Each member state establishes its own method for electing MEPs – and in some states this has changed over time – but the system chosen must be a form of proportional representation. Some member states elect their MEPs to represent a single national constituency; other states apportion seats to sub-national regions for election.

They are sometimes referred to as delegates.[2] They may also be known as observers when a new country is seeking membership of the European Union.[3]