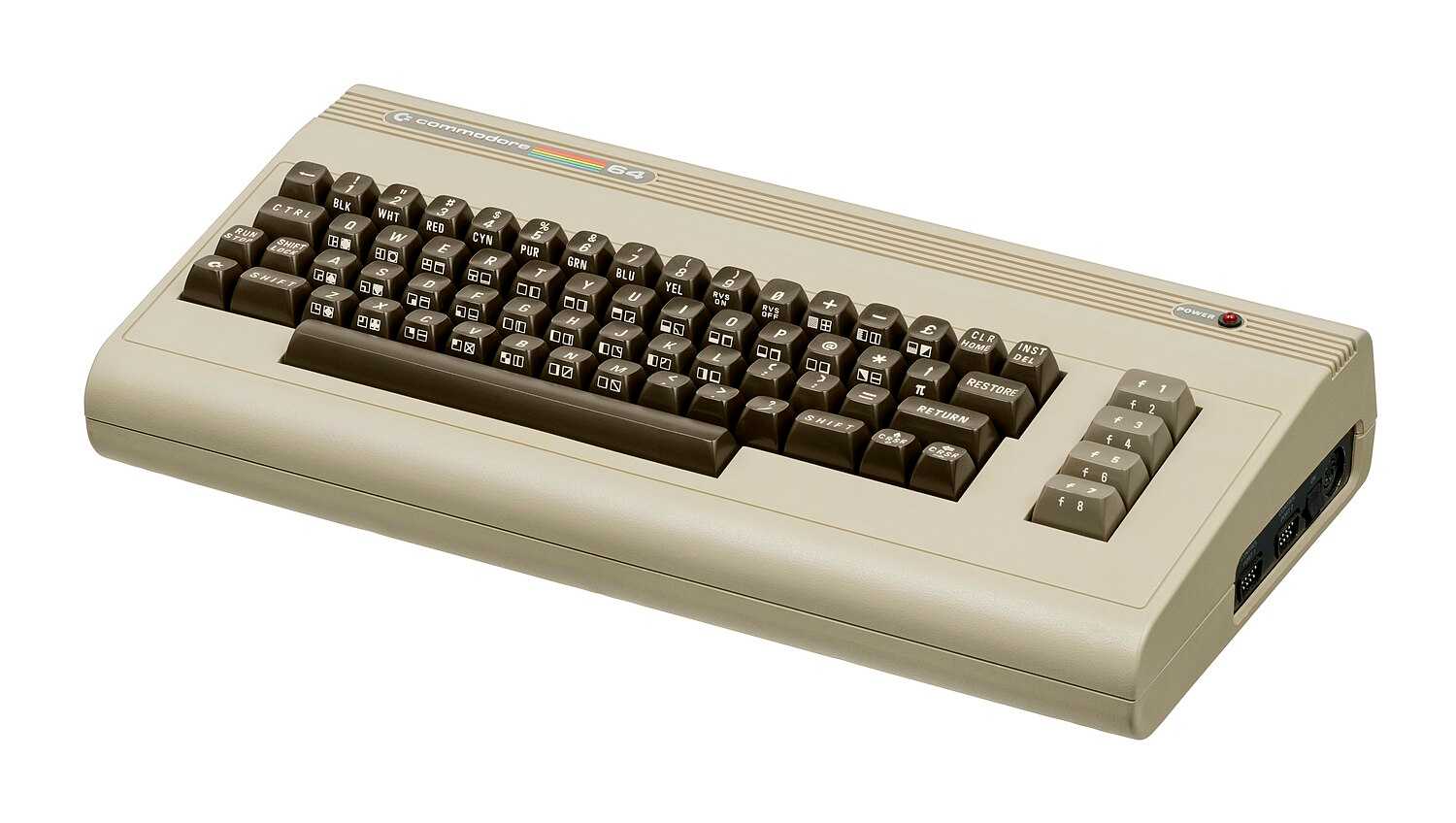 A microcomputer is a small, relatively inexpensive computer having a central processing unit (CPU) made out of a microprocessor.[2] The computer also includes memory and input/output (I/O) circuitry together mounted on a printed circuit board (PCB).[3] Microcomputers became popular in the 1970s and 1980s with the advent of increasingly powerful microprocessors. The predecessors to these computers, mainframes and minicomputers, were comparatively much larger and more expensive (though indeed present-day mainframes such as the IBM System z machines use one or more custom microprocessors as their CPUs). Many microcomputers (when equipped with a keyboard and screen for input and output) are also personal computers (in the generic sense). An early use of the term personal computer in 1962 predates microprocessor-based designs. (See "Personal Computer: Computers at Companies" reference below). A microcomputer used as an embedded control system may have no human-readable input and output devices. "Personal computer" may be used generically or may denote an IBM PC compatible machine.

The abbreviation micro was common during the 1970s and 1980s,[4] but has since fallen out of common usage.