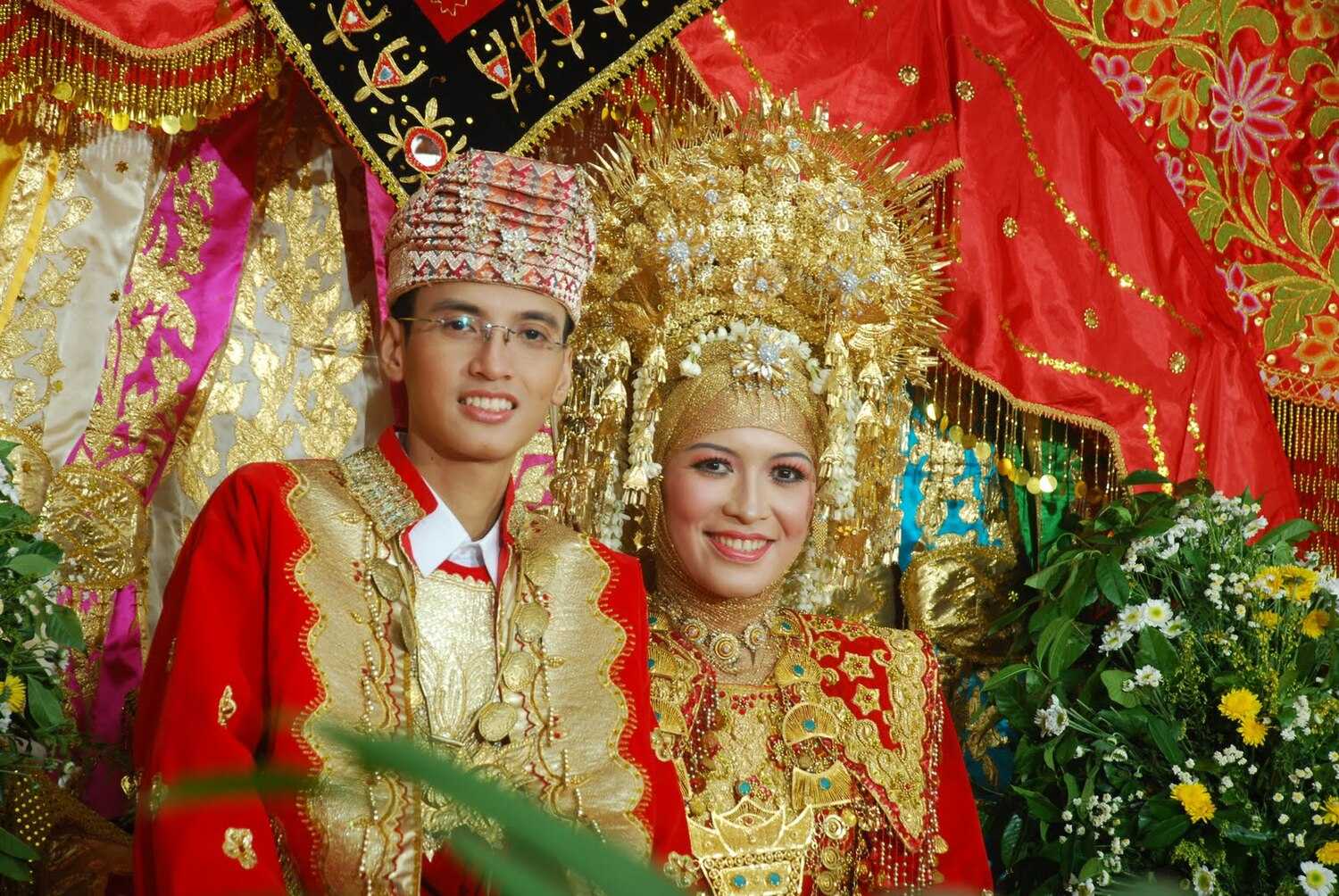 Minangkabau people (Minangkabau: Urang Minang or Urang Awak; Indonesian or Malay: Orang Minangkabau;[5] Jawi: منڠكبو), also known as Minang, are an Austronesian ethnic group native to the Minangkabau Highlands of West Sumatra, Indonesia. The Minangkabau's West Sumatran homelands was the seat of the Pagaruyung Kingdom,[6] believed by early historians to have been the cradle of the Malay race,[7] and the location of the Padri War (1821 to 1837).

Minangkabau are the ethnic majority in West Sumatra and Negeri Sembilan. Minangkabau are also a recognised minority in other parts of Indonesia as well as Malaysia, Singapore and the Netherlands.